Whether you loved or hated the gowns at last night’s big fashion party, one thing’s for sure: Practically all your favorite celebrities donned a haircut at the 2017 Met Gala that we think you’ll soon be seeing everywhere — the straight, sleek, blunt-cut lob (that’s a “long bob,” for the uninitiated).

While wavy lobs have been ~the thing~ for the last couple of years now, Monday night’s Met Gala red carpet proved that a pin-straight version of that ‘do is on the trend horizon. And while we know that many stars donned black bobs in honor of Rei Kawakubo — the designer honoree at the center of last night’s event who has long sported that cut — the straight, bang-free lob was a slightly more everyday, “cool girl” take on Rei’s avant-garde look.

Check out the hair style below, then make an appointment with your stylist to get the cut of the summer.

Selena Gomez made the ‘do look effortless and buoyant. 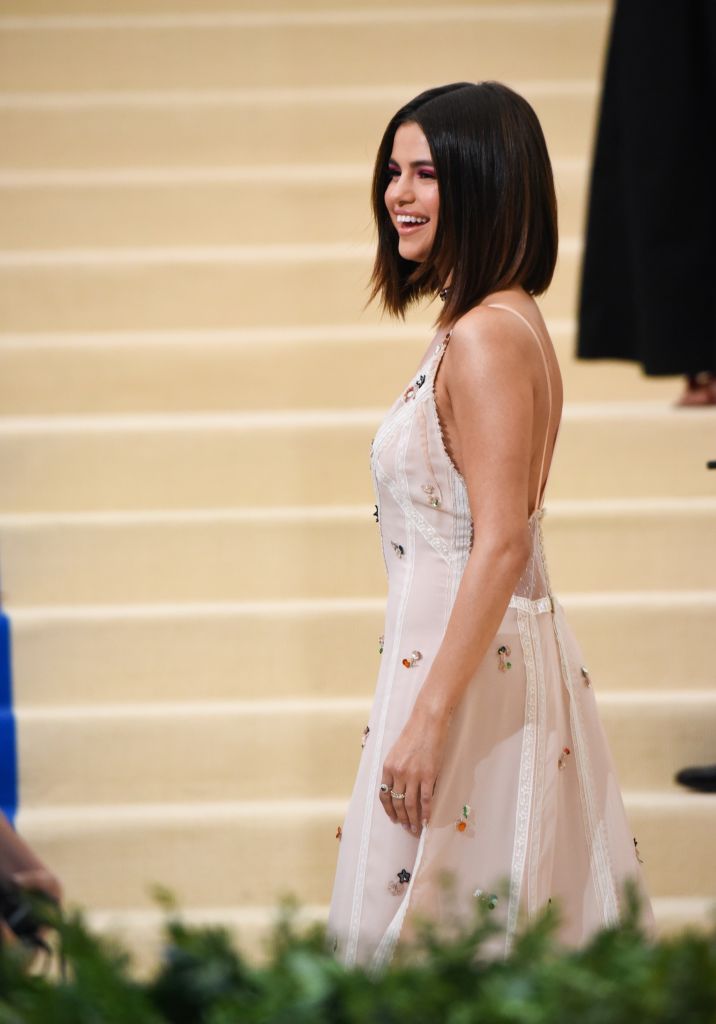 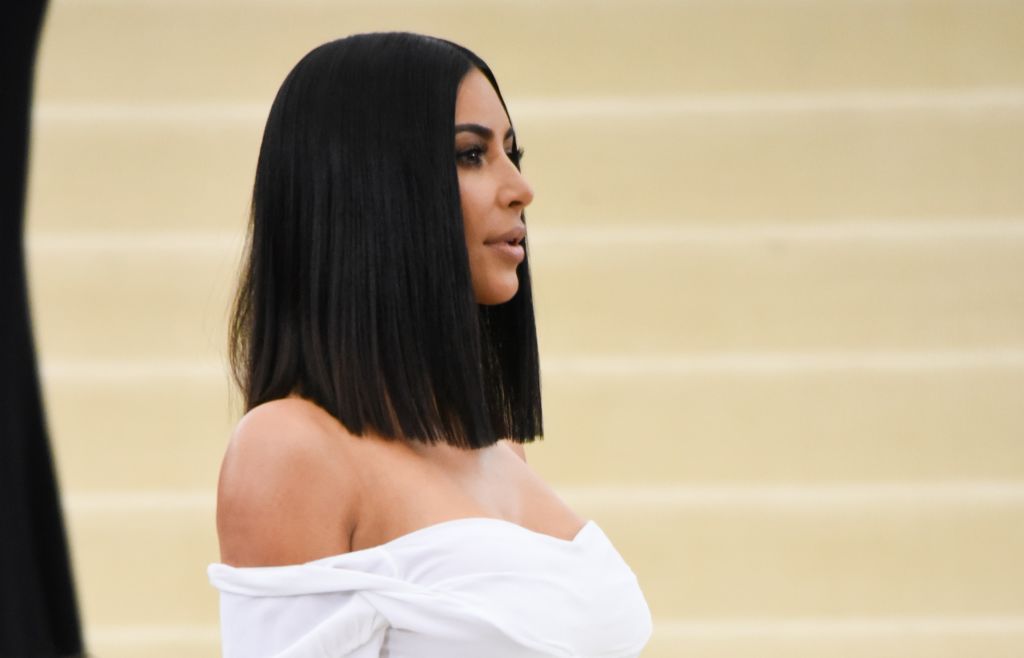 Naomi Campbell’s take was a little shorter, but still on-theme. 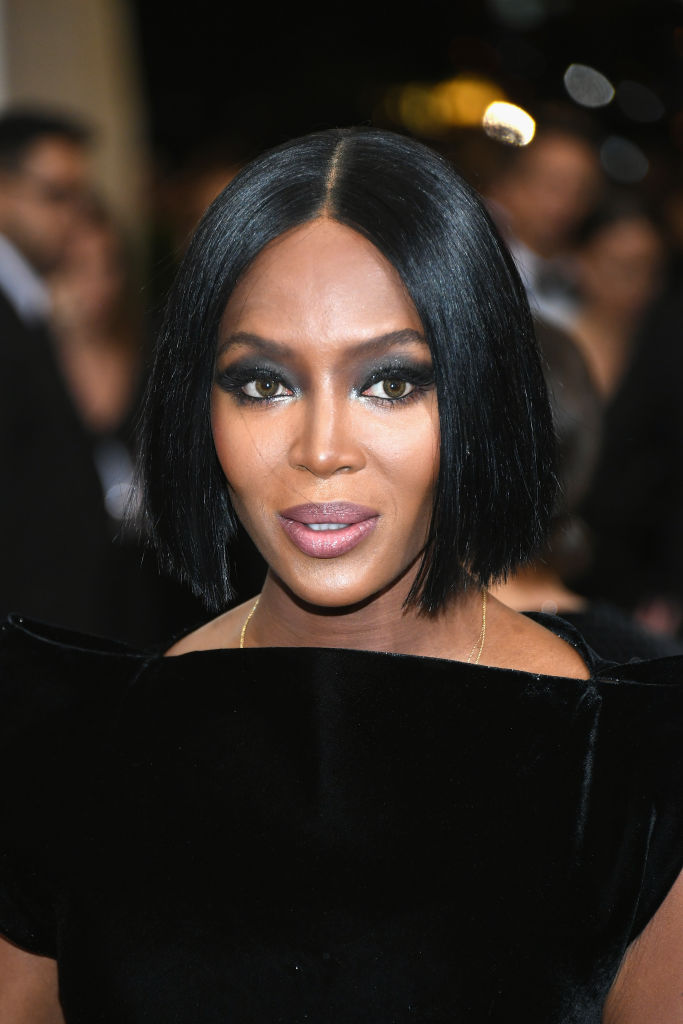 Kendall Jenner’s stylist added a little oomph to the model’s ‘do by giving her a loosely flipped side part. 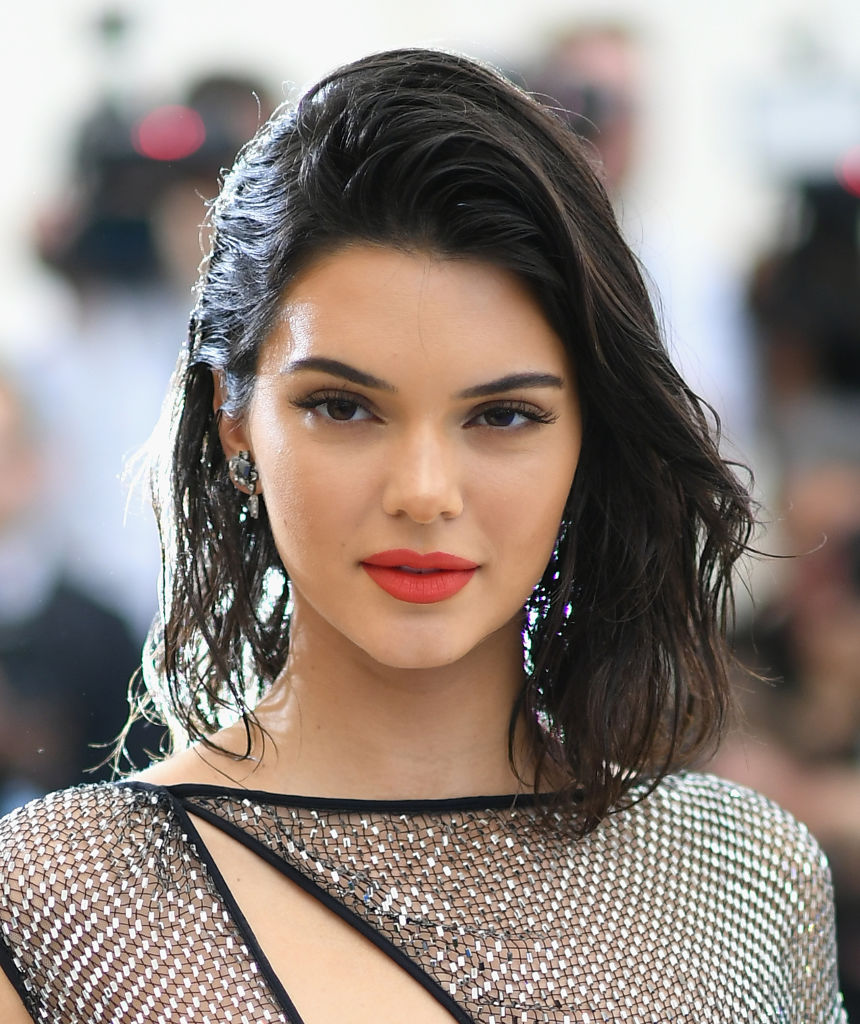 Bella Hadid’s cut is so darling, it looks like something she’ll be rocking for a long time. 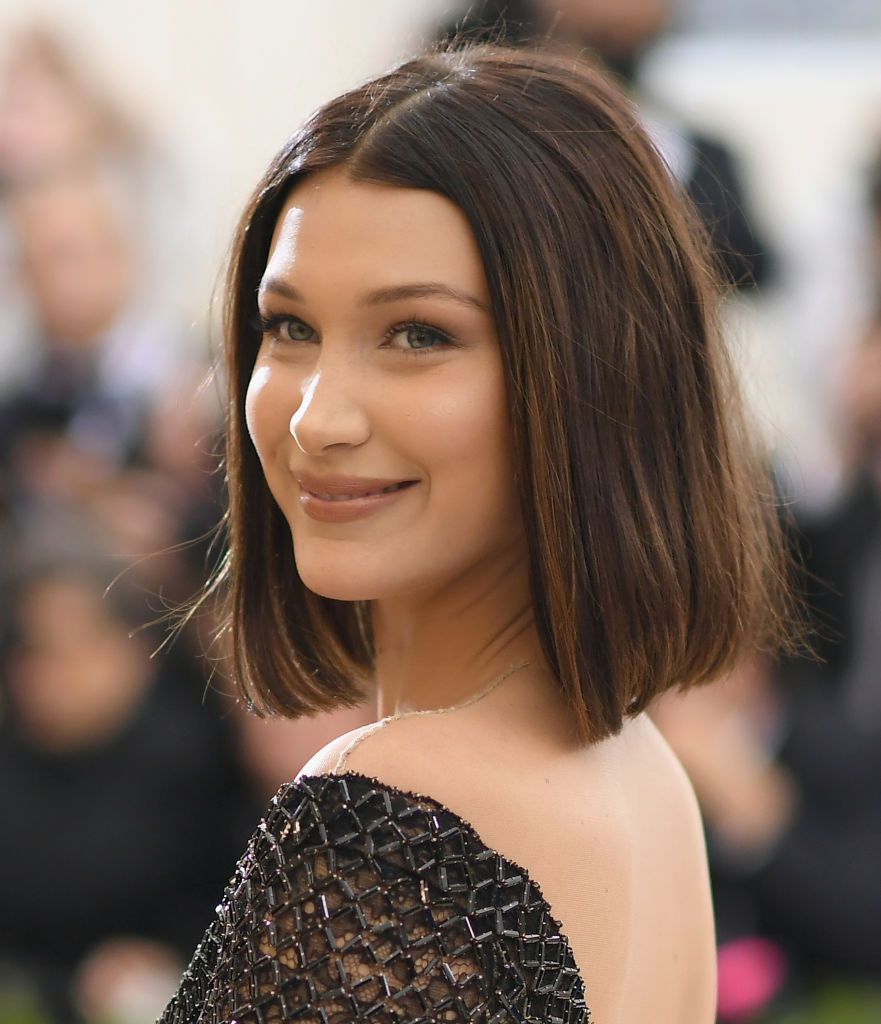 Serena Williams changed up the look slightly by tucking her lob behind her ears. 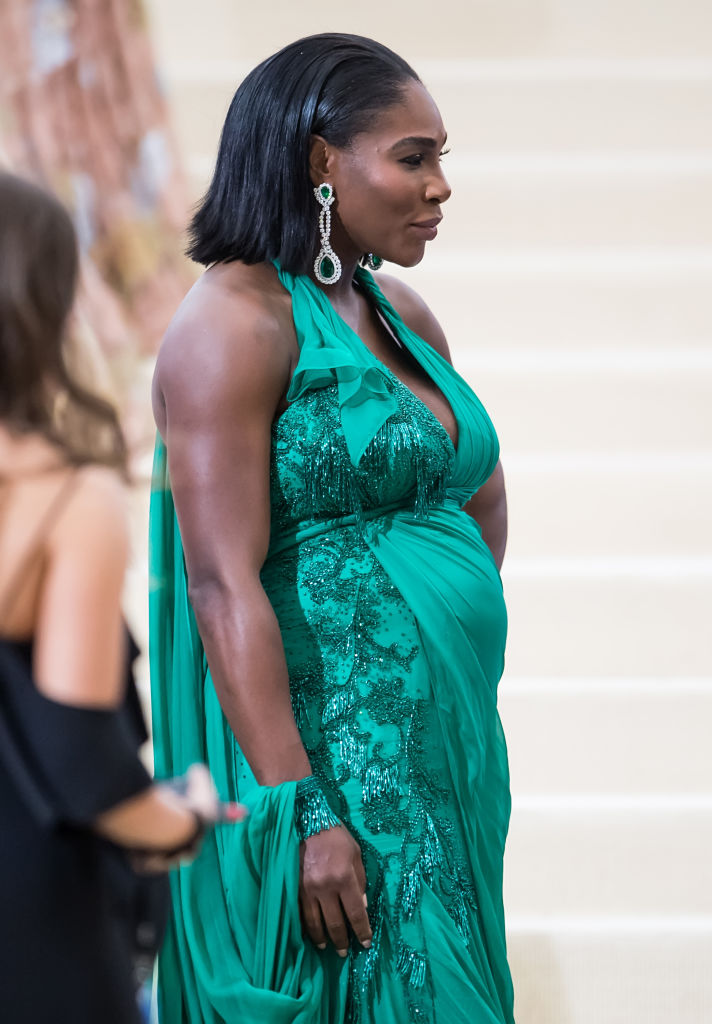 We’re loving this chop and can only hope that this straighter version of the lob is easier to keep up than the wavy style we’ve all been trying (and failing) to replicate for the last couple of years!