It’s common for beauty bloggers to engage in video trends or find ways to mix up their routine so that the tutorials pack a heavier punch (and more views). However, this beauty blogger’s boyfriend narrated her makeup tutorial (after knocking back some samples of moonshine) with the conviction of a man deeply dedicated to his craft.

This is to say, while the makeup look in this beauty tutorial is skillfully applied by the Youtube famous Casey Holmes, it’s the drunken narration where her boyfriend occasionally refers to brushes as “thingies” that ties the makeup look together.

At the beginning of the video Casey told her followers that due to their request, her boyfriend would narrate. 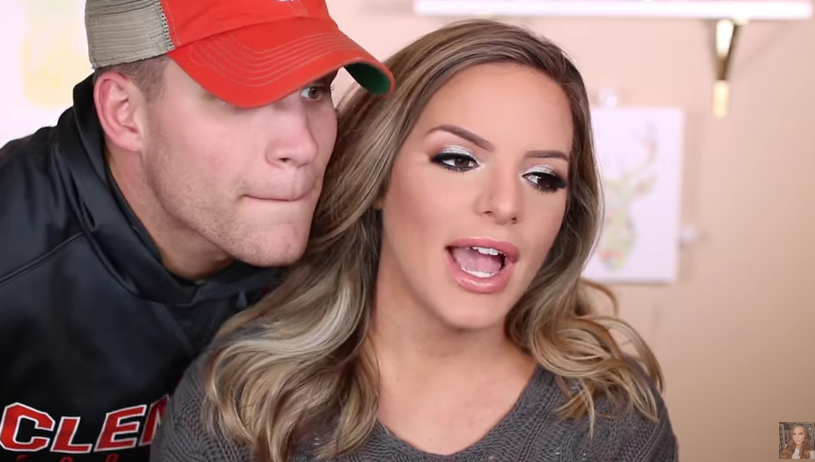 To kick off the video, he admitted he was a bit drunk and instructed viewers to put on some “eye stuff to make the eyes bright.” 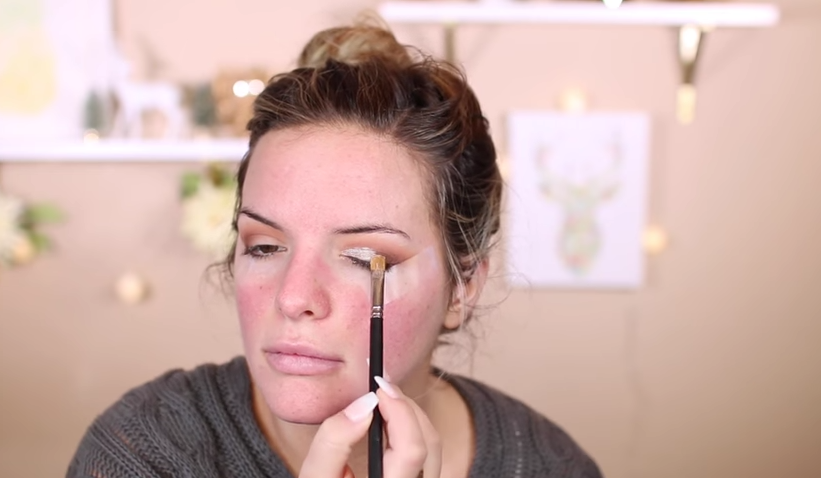 At one point he said you gotta put the makeup on so you look “fierce, but independent and stuff.” 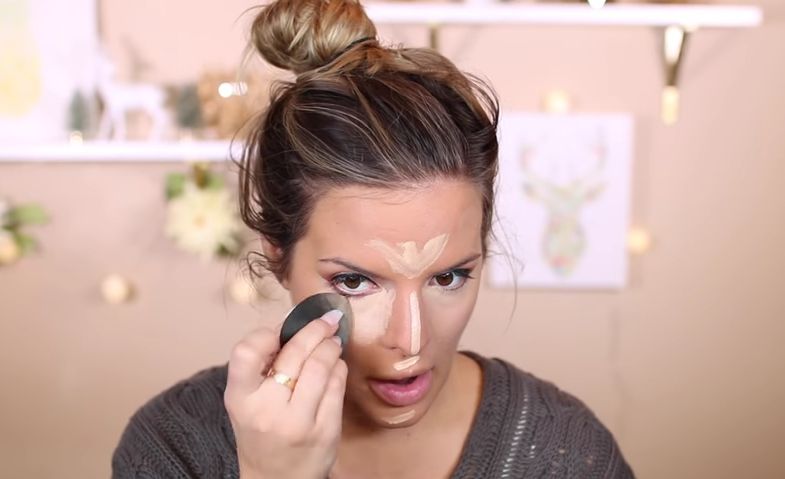 He also said you have to brush your whole forehead, because otherwise “did you even blush at all?” 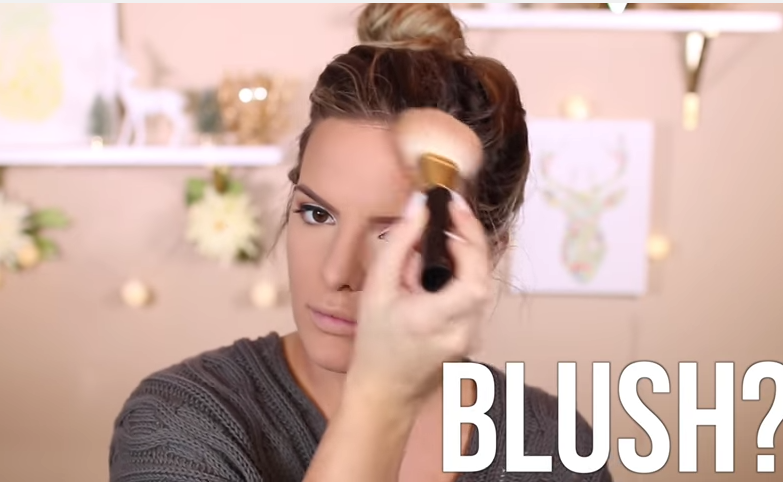 This is a decent blush-related point.

He said you gotta highlight your cheeks to show your “youthfulness” and went on to make the solid point that people “better be looking at your cheeks after you highlight them.” 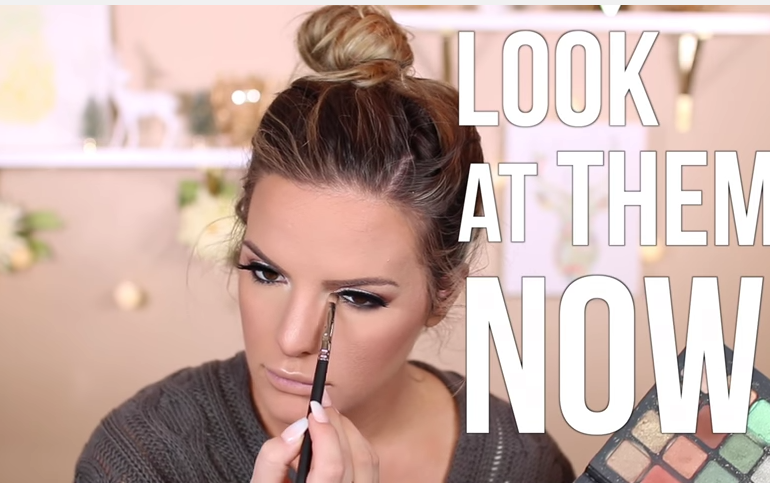 Don’t forget about the fake lashes because it is the “keys to success,” and don’t worry about the “haters saying they’re fake” because who cares! 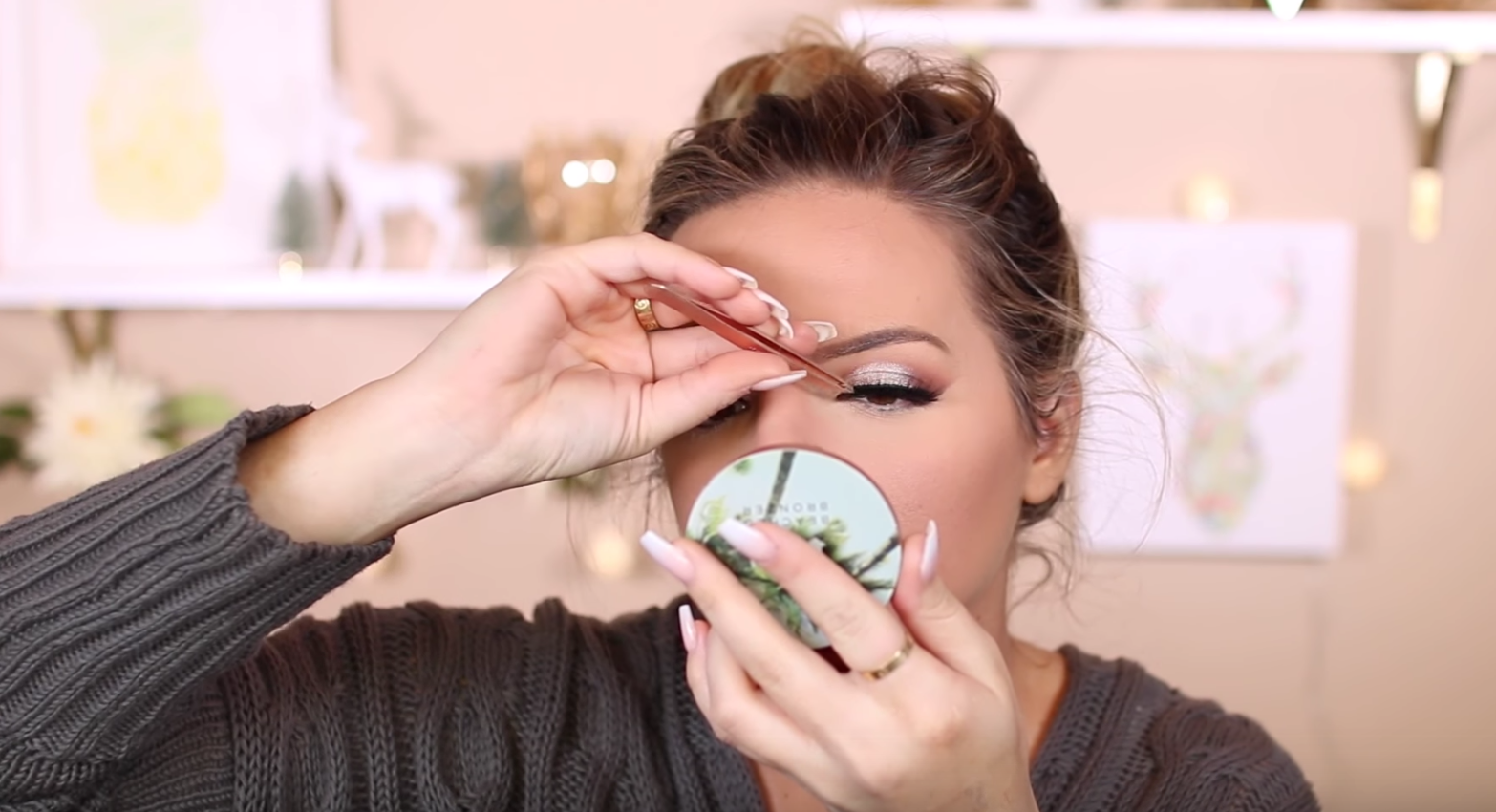 We suggest you watch the full tutorial below if you truly want to soak in his moonshine-inspired wisdom while Casey carefully brushes her face into airbrushed glory. https://www.youtube.com/watch?v=

Even while he’s drunk and rambling, he still knows more about makeup than a lot of people sober.