Perhaps it was just a silly coincidence. Or somebody in the props department was trying to bring a little levity to an otherwise somber movie. Either way, the gang over at POPSUGAR has just discovered a dirty joke in Harry Potter and the Order of the Phoenix. It’s a blink and you’ll miss it kind of moment, which is how we’ve gone so long without knowing the depraved depths of the great HP.

In the beginning of The Order of the Phoenix movie, a depressed Harry is casually reading a newspaper at the playground. And the only visible headline of the newspaper reads: 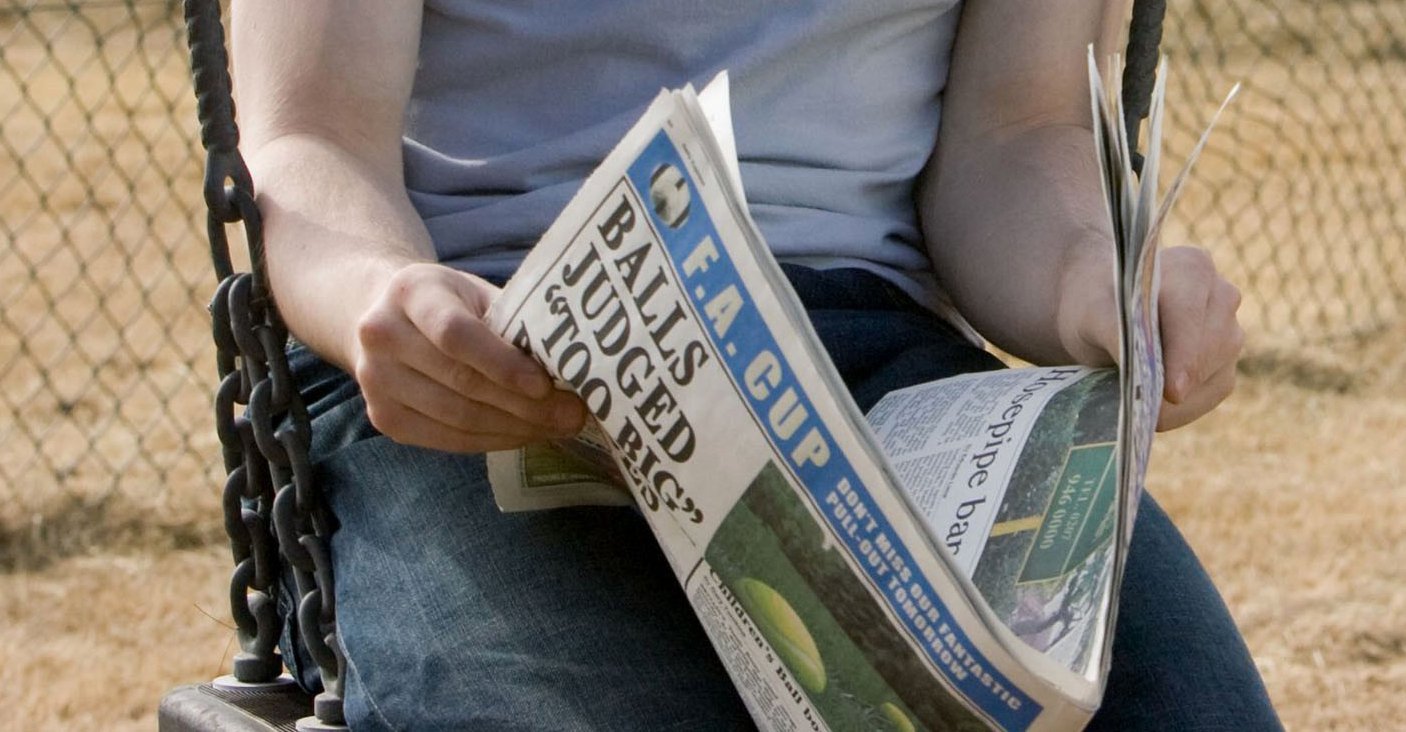 What in the wizarding world?! Hermione does not approve.

Okay, the headline could simply be referring to the tennis balls that are pictured to the right of the headline, but would a detail like that really have gone unnoticed? It’s much better to think that the production crew had either chosen this joke or noticed it and decided it was worth keeping for a little inside fun.

Sure, it’s immature — and maybe we’re immature for thinking it’s funny. But c’mon. How could this not make you chuckle??  Especially considering Daniel Radcliffe’s overjoyed face in the moment. 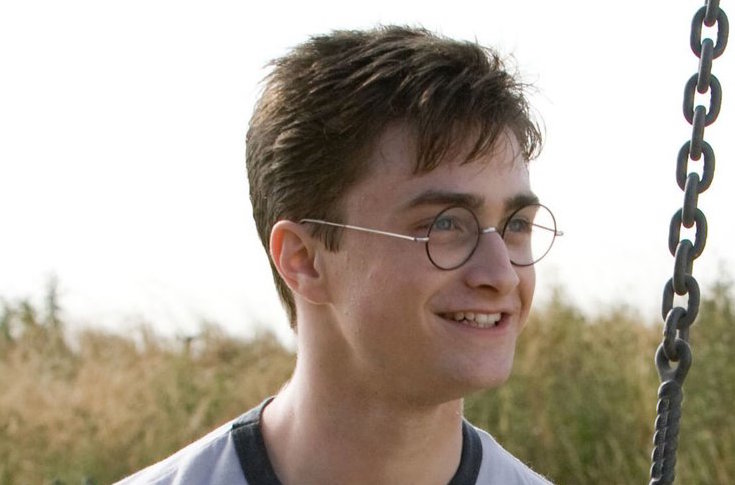 Considering that Harry spends the rest of The Order of the Phoenix sulking, battling with Umbridge, or losing his beloved godfather (we’re SO not over Sirius’ death), this balls joke adds just a little Dumbledore’s wink of humor to the movie.

Plus, as Harry Potter’s bravery is renowned, his balls would be judged too big — I mean, he is a Gryffindor after all.

So a huge shout-out to Tara Block over at POPSUGAR for discovering this sorcerer’s stone of a Harry Potter Easter egg. Whether it was intentionally placed by the filmmakers or not, the magic of Harry Potter truly never ceases to amaze.