There were therapy dogs on set for “13 Reasons Why,” and brb, crying again

When 13 Reasons Why hit Netflix two weeks ago, it was an immediate success. The series adaptation of the popular novel of the same name by Jay Asher, is about the suicide of a high school student, Hannah Baker, and the tapes she leaves behind to explain the events leading up to her death. The series didn’t shy away from covering heavy topics like depression, suicide, sexual assault, and bullying.

In a recent interview with Popsugar, stars Katherine Langford (Hannah Baker) and Dylan Minnette (Clay Jenson) opened up about filming the series and how the difficult scenes and themes affected them — and how they were able to cope, on set, with the help of some furry friends. 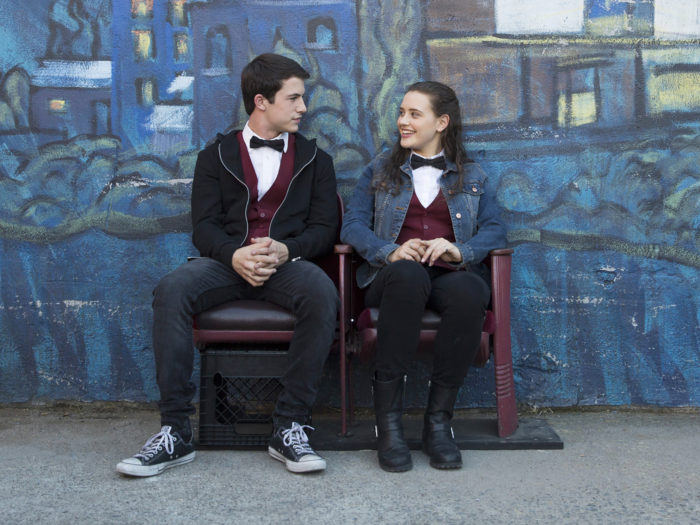 During the interview, Minnette and Langford spoke about the emotional weight the of the series and how the crew made sure everyone was feeling okay during the filming of the more intense scenes.

Minnette said, “I know there was one scene, I wasn't around, but they had therapy dogs on set. There was a puppy per hour. They really tried to help out. The puppies helped. [Katherine]had the brunt of the emotional stuff. I mean, we all have very emotional parts, but this is about her character.

We can only imagine what it was like for Langford to be in emotionally difficult situations for most of the shooting of the series. From what it sounds like, Langford had full support from the cast and crew to make sure she was okay after filming some of the more traumatic scenes. 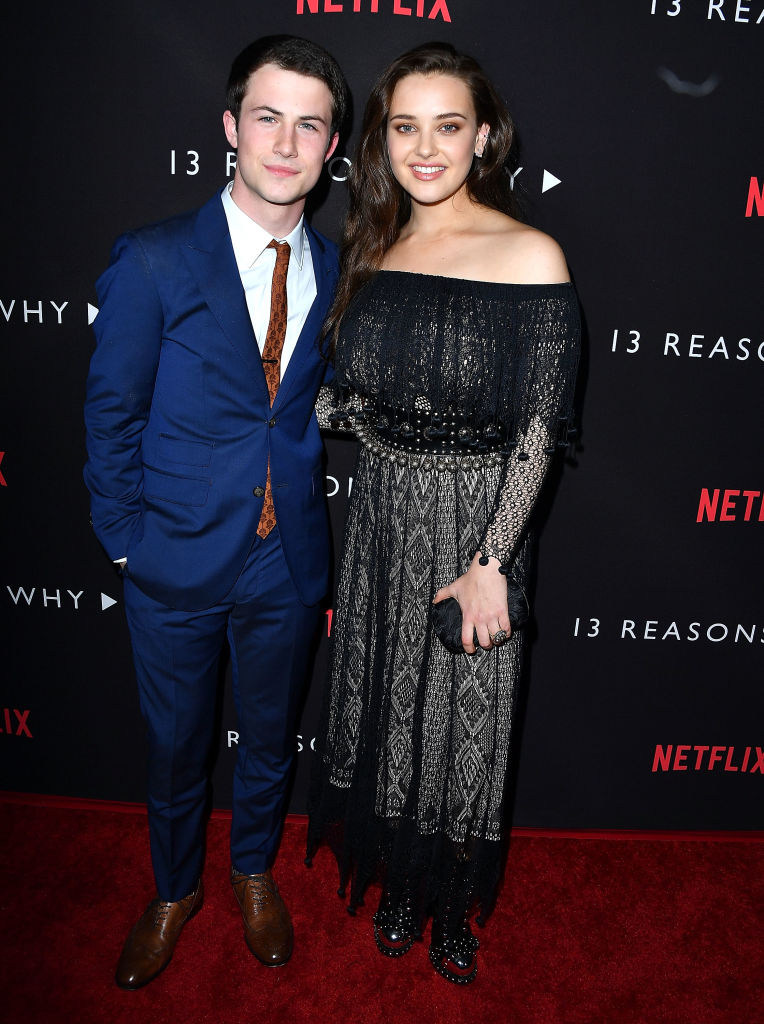 “We cover so many intense issues. I also want to reiterate how much support was there for me. When I was shooting with Justin Prentice, who plays Bryce, there's a scene we do in episode 12 which is physically hard to do, just as a human being, Langford said. “I feel like so much of Hannah's life, especially the last five episodes, is so tragic that you just have to put that shock aside and get through it. It's only been after the show and after wrapping that I've gone, wow, we really did handle some really heavy stuff.

We’re so glad to hear that the cast’s mental health was always supported on set. They may be playing fictional characters but as people, they can be totally affected by the events they’re forced to portray and we’re so glad therapy dogs were readily available!