This insane theory ties “Clueless” together with “Frasier” 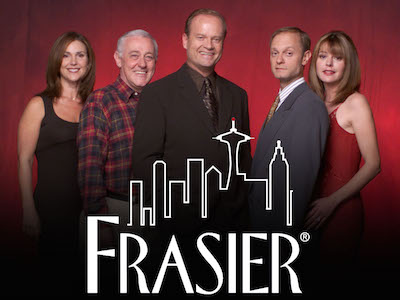 If you were a child of the ’90s, at some point, you probably watched Frasier, the sitcom starring Kelsey Grammer as Frasier Crane, a Seattle-based radio psychiatrist. (Protip: It’s on Netflix now, and is very binge-able.) To refresh your memory a bit: Season 1 begins with Frasier moving back to his hometown of Seattle after a divorce. Frasier and his brother Niles (also a psychiatrist) consider themselves to be the epitome of good taste class, which contrasts hilariously with their father, a retired cop who ends up moving in with Frasier. 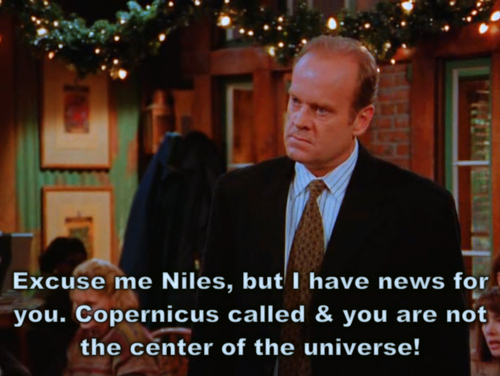 The show was on for a whopping 11 seasons, which allowed for ample cameos and early actor appearances. And if you re-visit the first season, in episode 19 you will come across… 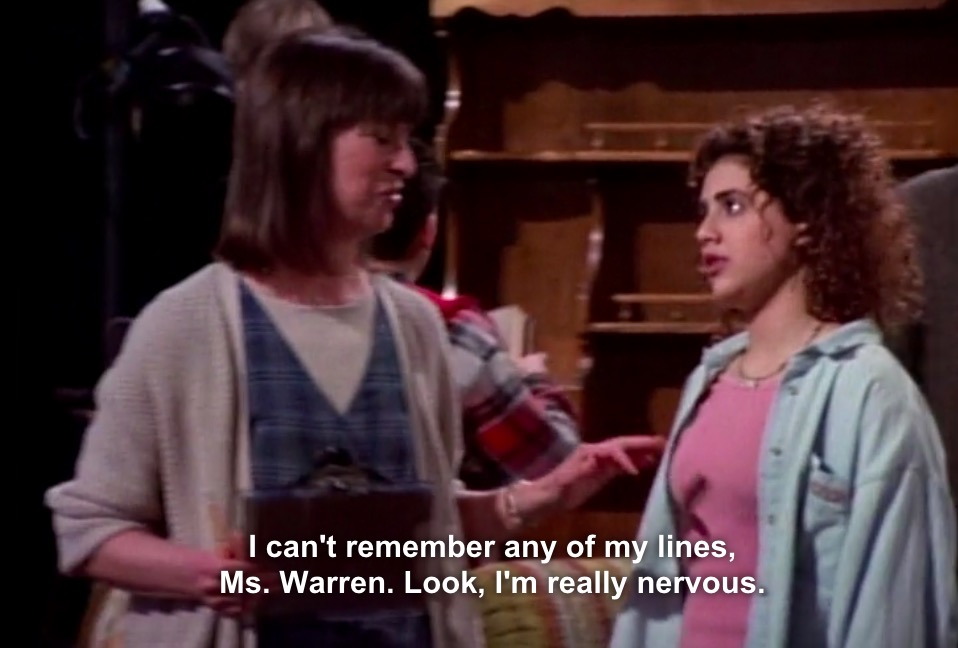 She only has one line in the episode, which is a bit complicated: Basically, Frasier has gotten rid of his dad’s beloved La-Z-Boy chair, and puts out a call to get it back. It winds up in a high school, as part of the set for a play. When Frasier arrives to reclaim his chair, he walks into the chaos of a production, which is where we see Brittany.

BUT WAIT. Doesn’t something feel…familiar? Yeah it does. She looks almost exactly the same as Tai — the character she would play in Clueless just a year later. 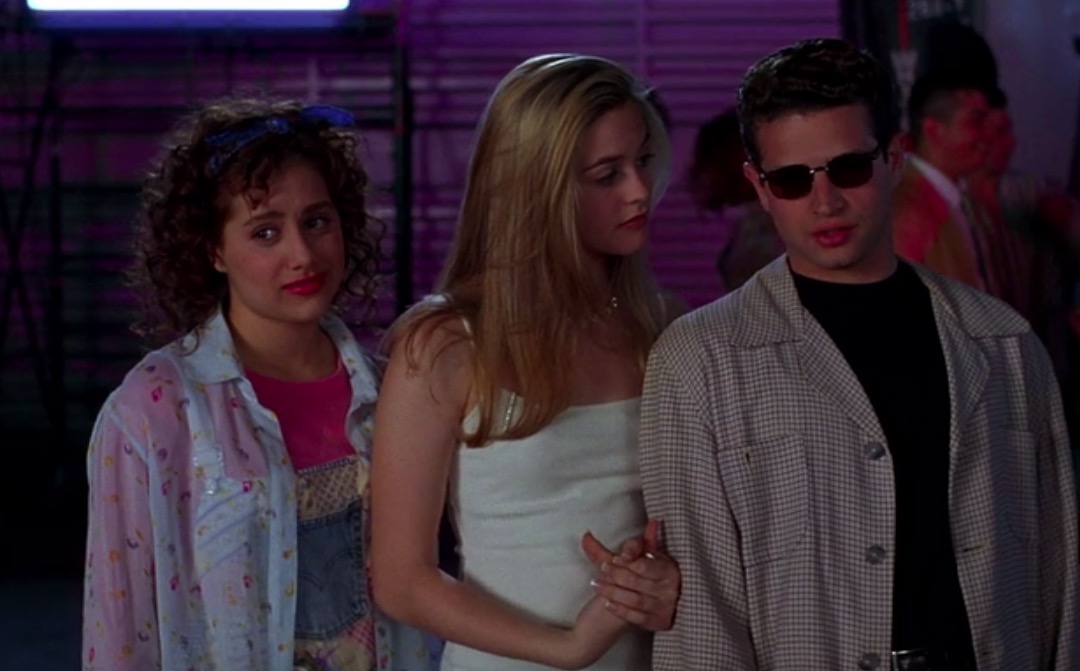 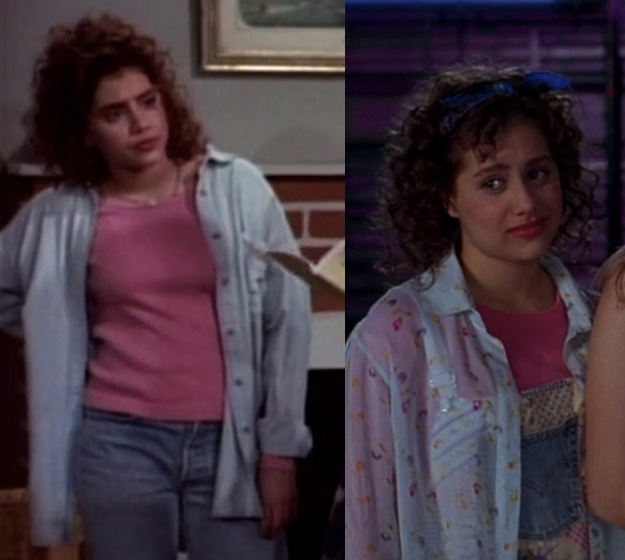 Now is the freaky part…remember how Tai comes to Bronson Alcott High as a transfer? It’s clear she’s just moved from another state because Cher asks her, “How do you like California?” Is it possible that Tai was living in Seattle before she moved to Beverly Hills? She does have the whole Seattle grunge thing going on before Cher and Dionne give her a makeover: 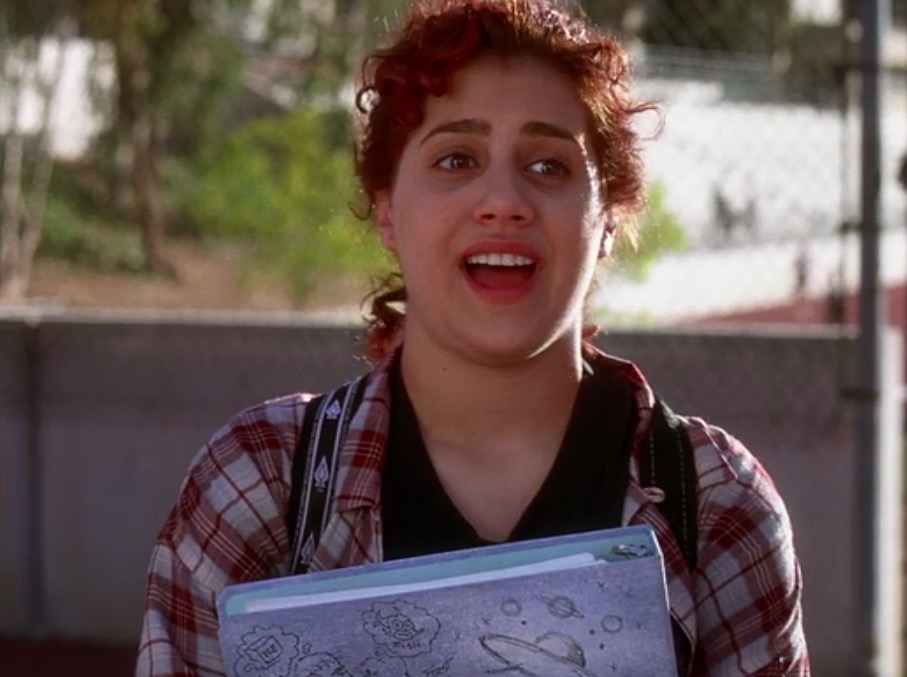 So, we don’t know where Tai is from but here’s one more freaky connection. Tai’s last name? FRASIER. 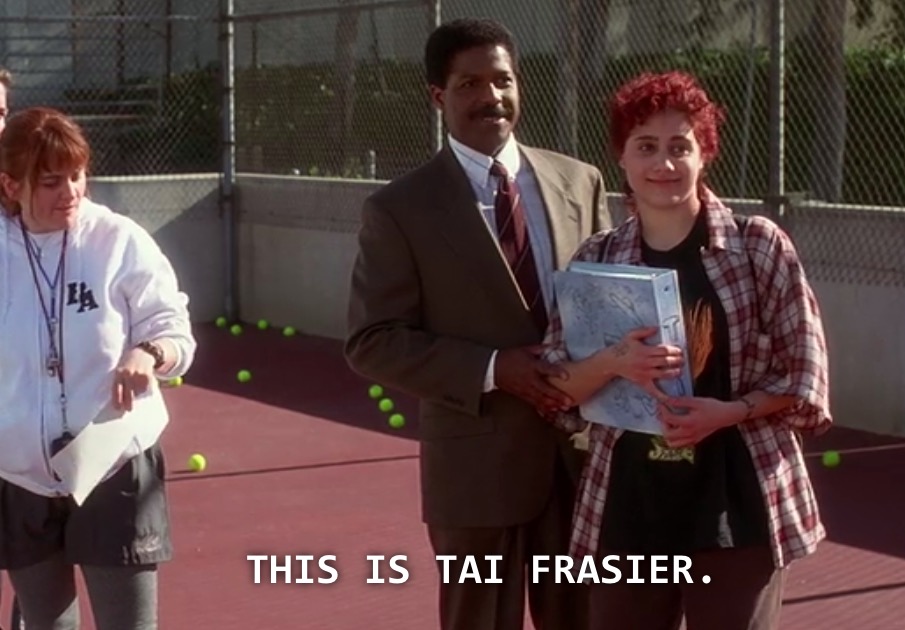 Tai Frasier. Frasier. Worlds colliding? It might be a stretch. But man, Brittany Murphy’s Frasier appearance was THE embodiment of Tai.