The story of Dee Dee and Gypsy Rose Blanchard is heartbreaking, disturbing, and incredibly fascinating. The HBO true crime documentary Mommy Dead and Dearest, from director Erin Lee Carr, explores the lives of the these women — and the real-life horrors of Munchausen by proxy (more on this in a second).

Their story has garnered widespread interest after BuzzFeed reported on the mother and daughter back in 2016. For Gypsy’s entire life, her mother Dee Dee took care of her every need. Gypsy was told she had numerous illnesses, including epilepsy, paralysis, and leukemia. She was kept in a wheelchair, and Dee Dee told everyone that she couldn’t walk or care for herself.

But that wasn’t the case. Even though she appeared to be, Gypsy wasn’t sick. 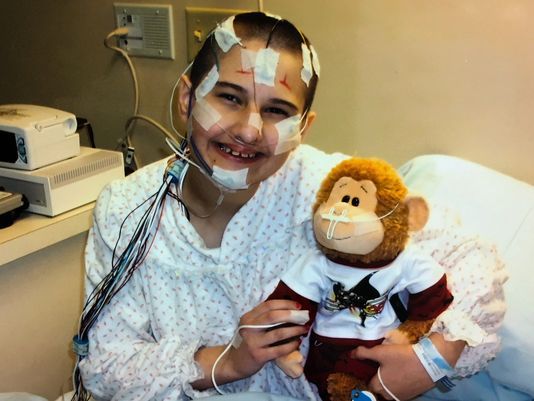 They were dealing with a mental illness called Munchausen by proxy, a rare form of child abuse that involves exaggerating or completely making up illnesses or symptoms by a parent or caregiver. Before long, Gypsy couldn’t live this way anymore — so in 2015, she ordered her secret boyfriend to kill her mother.

And now their story is a true crime documentary.

Mommy Dead and Dearest premiered on Monday night on HBO, and people are expressing their thoughts about it on Twitter. And for the most part, their thoughts are pretty much “WTF.” 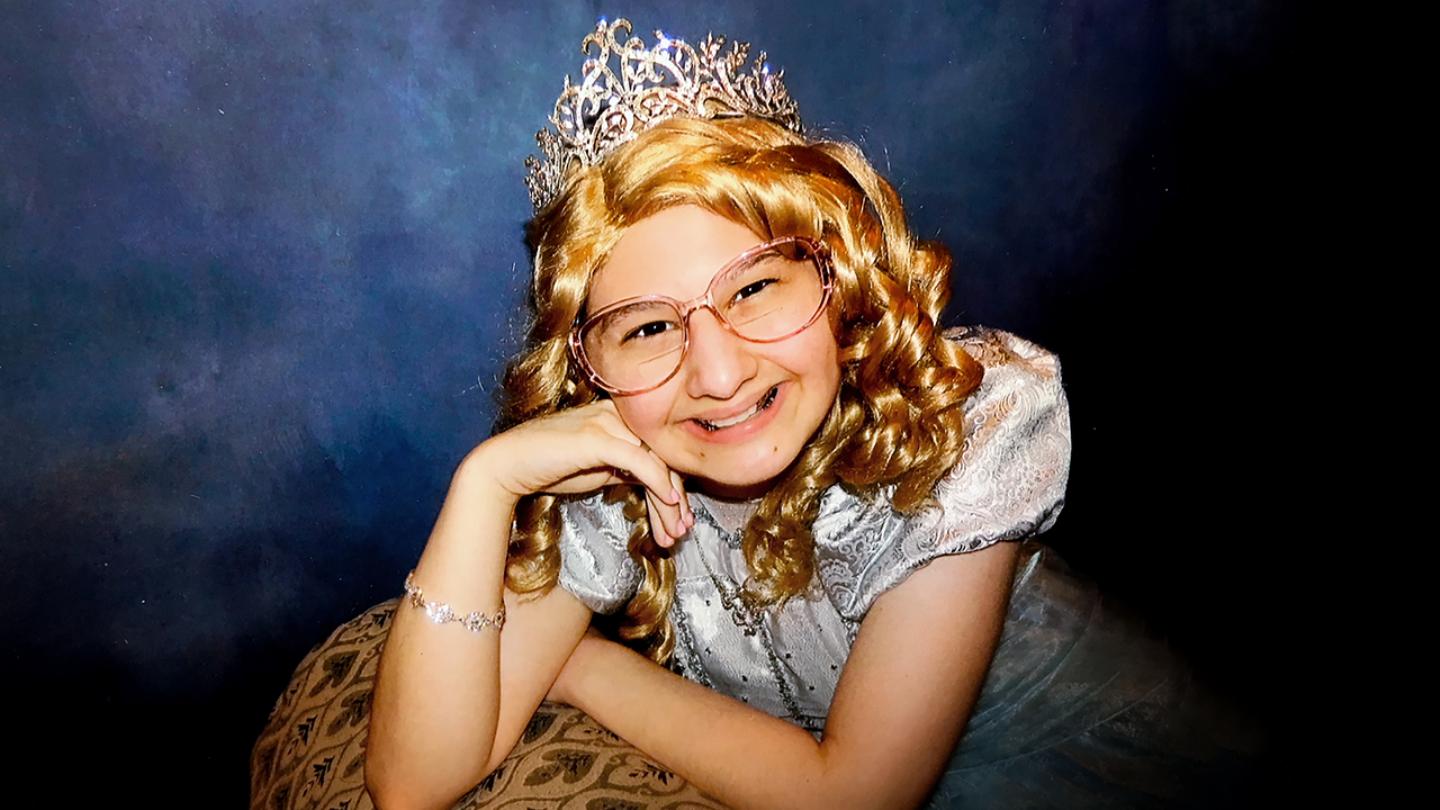 People can’t get over how insane the story is. Because you guys, it’s insane. You have to see it to really believe what went on, but even then you’ll have a million questions.

A lot of f-bombs were used, but that just shows the level of cray we’re dealing with.

And then there were those who said exactly what we were thinking:

Ultimately, we were all left with our jaws on the floor.

So yeah, if you haven’t already seen Mommy Dead and Dearest, check it out on HBO and prepare to have your mind blown.