Let’s take a quick trip down memory lane, all the way back to 2006. That was 10 years ago! Blu-ray players were become a thing, Suri Cruise was officially on the planet, and the sweet pop music of Teddy Geiger was blowing up your MySpace page. 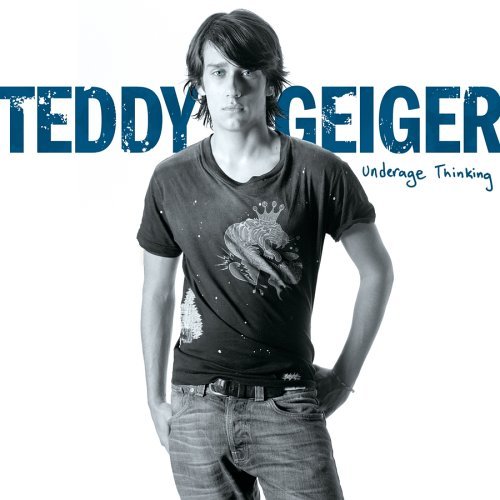 Remember Teddy Geiger? He first appeared during the heyday of TRL and he was a dreamboat. Like, he was the total tween package: he could play the guitar (AND THE PIANO!),  had floppy hair, looked like he had just rolled out of bed in jeans and a t-shirt, and his music spoke to you.

You’d listen to one of his TRL-topping songs, and assume that you, too, had a chance at perfect tween love. Maybe even a chance with Teddy Geiger himself, because he seemed like such a cool and approachable person that if you sat front row at one of his concerts, he’d totally see you in the crowd, single you out, fall in love, and live happily ever after during the age of TRL. Or maybe that was just my tween brain back in 2006.

Unfortunately, you couldn’t date him, even if you tried really hard, because he was in a serious 2006 relationship with Emma Stone. 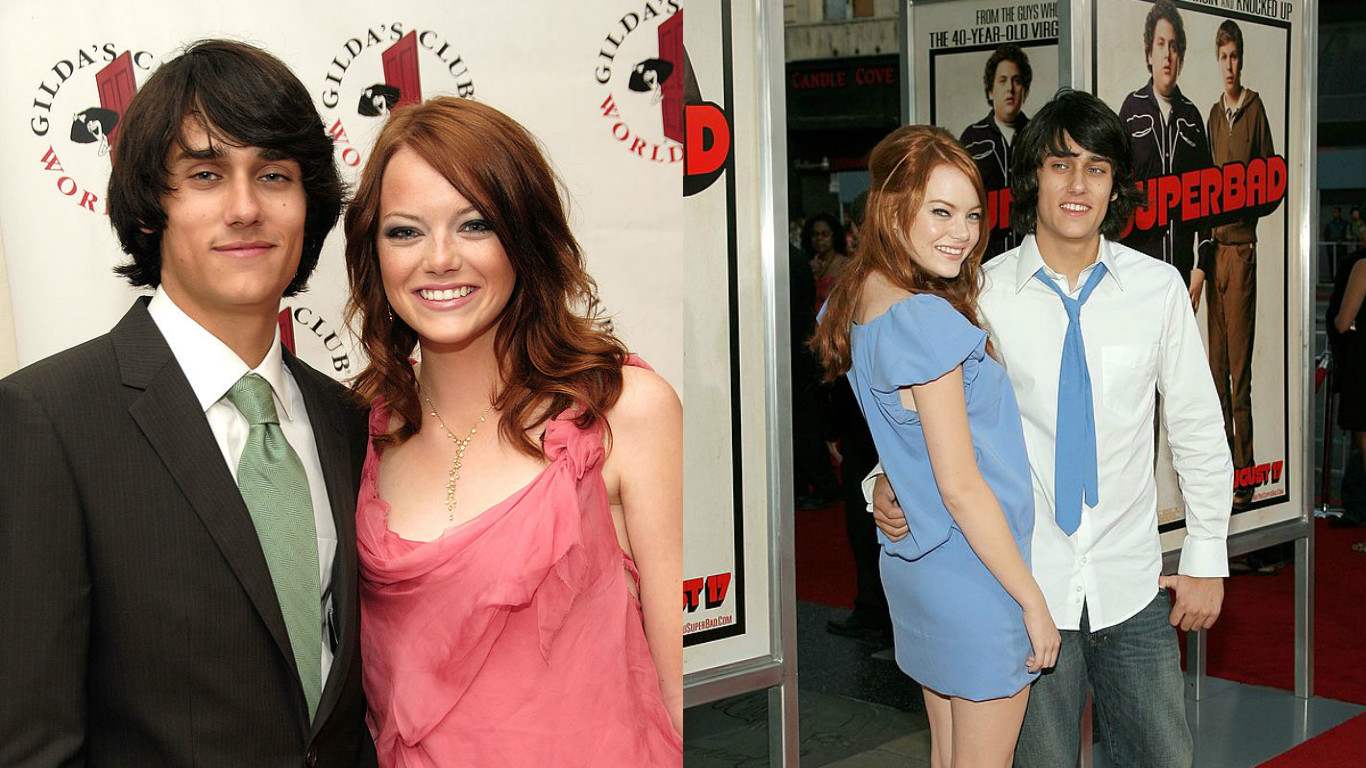 For starters, he’s actually still recording music. His latest album, The Last Fears, dropped in 2013. There’s a song on the album called “Shake It Off” but it’s not that “Shake It Off.”

As for what he looks like now, the answer is: exactly the same. 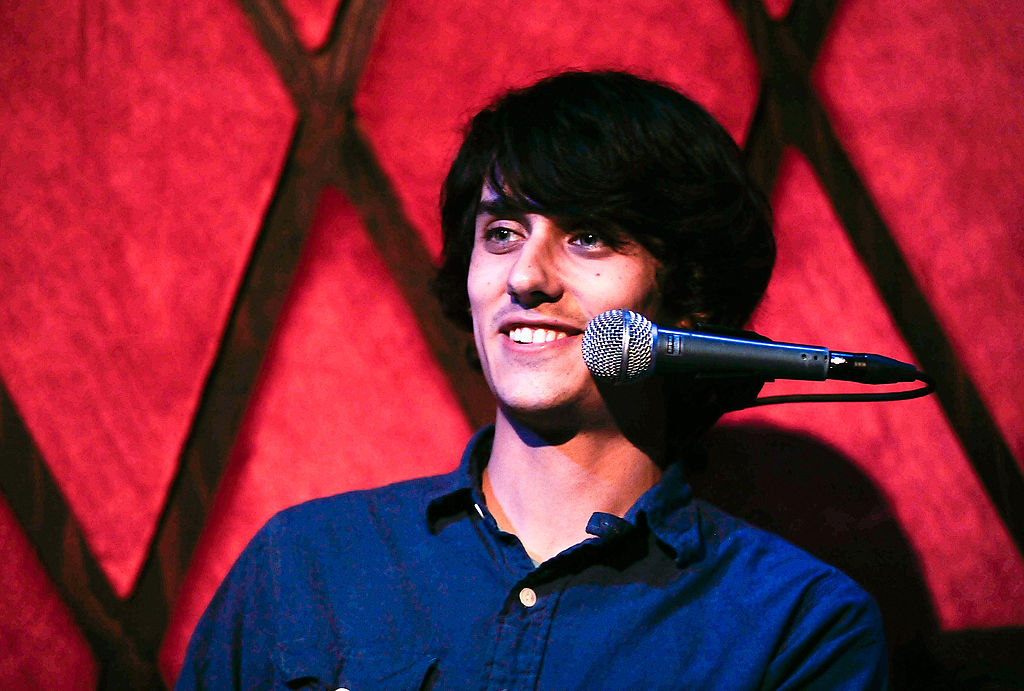 But more of like, a grown up floppy-hair, just-rolled-out-of-bed jeans and a t-shirt look. He also looks a lot like John Mayer, so he’s really got that boy-with-guitar vibe going.

And here he looks like John Mayer pretending to be Harry Potter.

As for what’s next for Geiger, according to his Tumblr he’s working on a new album. No date as to when that’ll appear in our lives, but supposedly, it’s coming. And when it does, listening to it will more than likely send you right back to those after school feels, circla 2006.