Taylor Swift’s look at the BMIs was very ’90s prom

Taylor Swift has even more reason to celebrate today, aside from just you know, being Taylor Swift and all. The 26-year-old singer was honored at Monday evening’s 64th annual BMI Pop Awards, earning not one, but two accolades. She received the award for BMI Pop Songwriter of the Year and also…the Taylor Swift Award. That’s right, she won an award named after herself. The only other person this type of award was given to was Michael Jackson in 1990 — one year after the 1989 songstress was born.

But that’s not all we have to praise Taylor for — her look for the BMIs was also something to scream about. The velvet patterned maxi, the metallic choker…it was straight out of a prom scene from a ‘90s teen comedy. She’s all that, indeed! 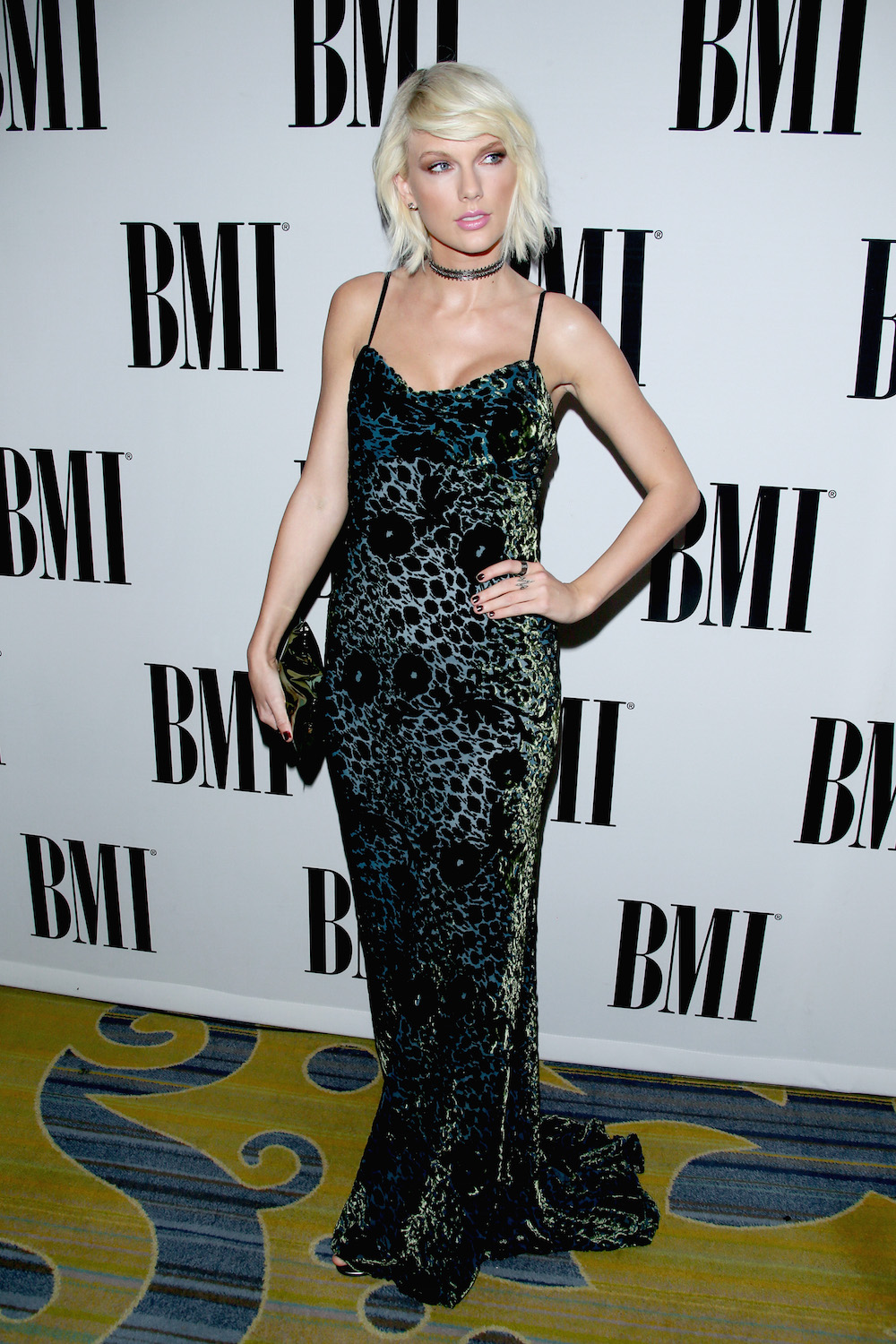 Taylor’s dress was by one of her favorite designers, Monique Lhuillier, but if you want to steal some of that vintage style, look no further. Here are six sweet velvet maxis with chokers to match. As for getting your own award named after yourself, we unfortunately won’t be able to help you with that! 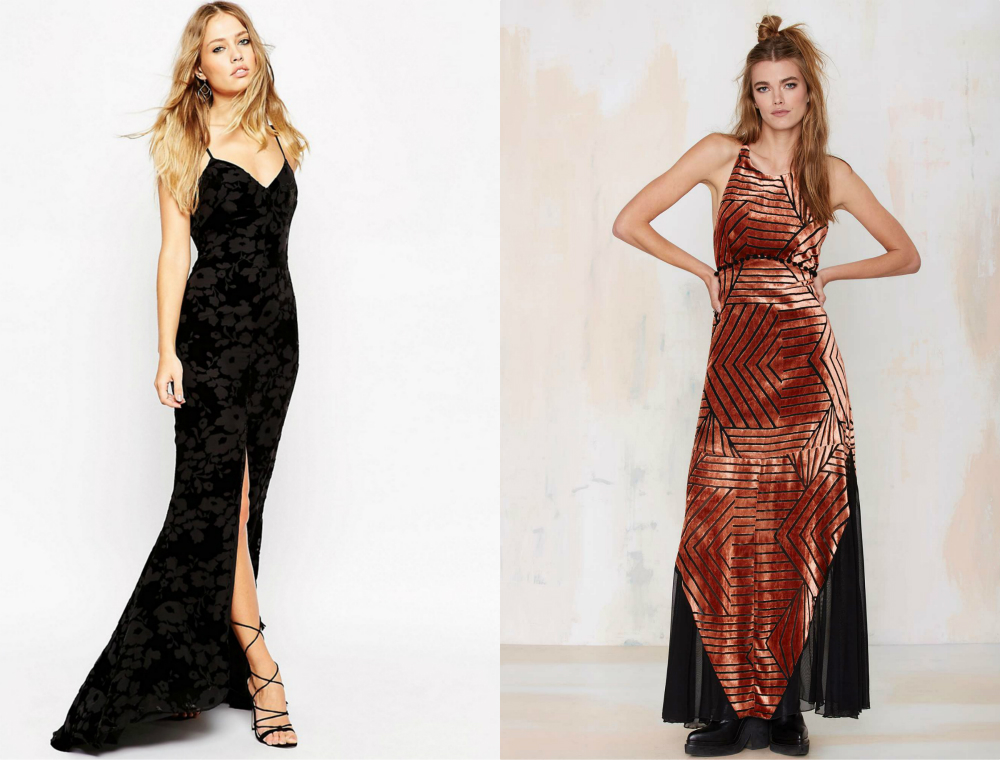 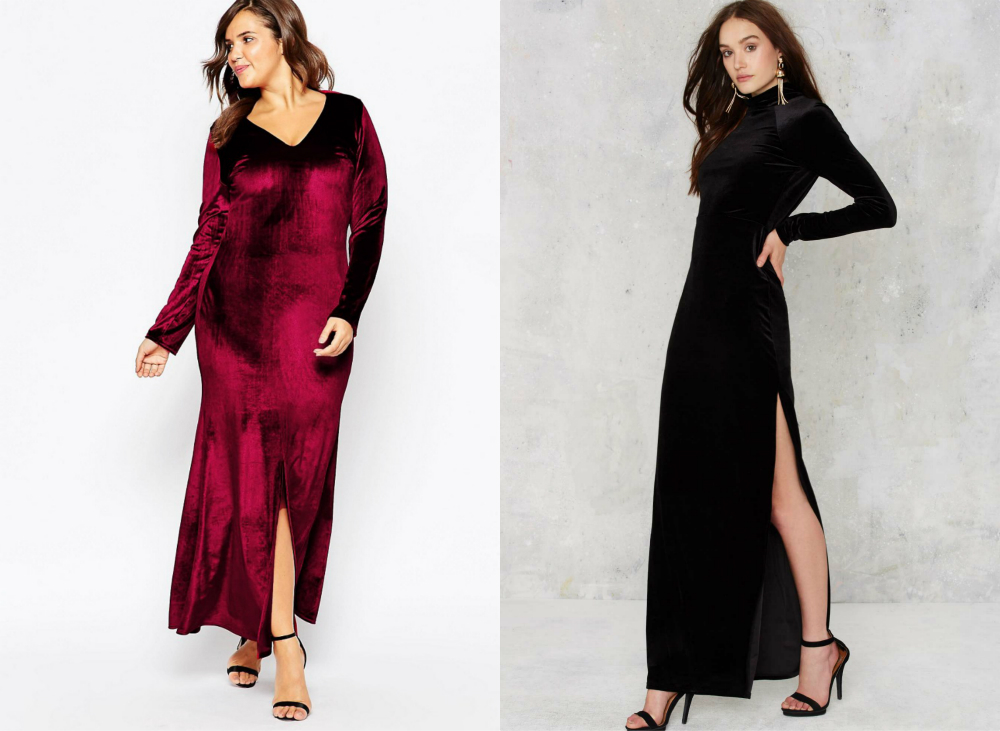 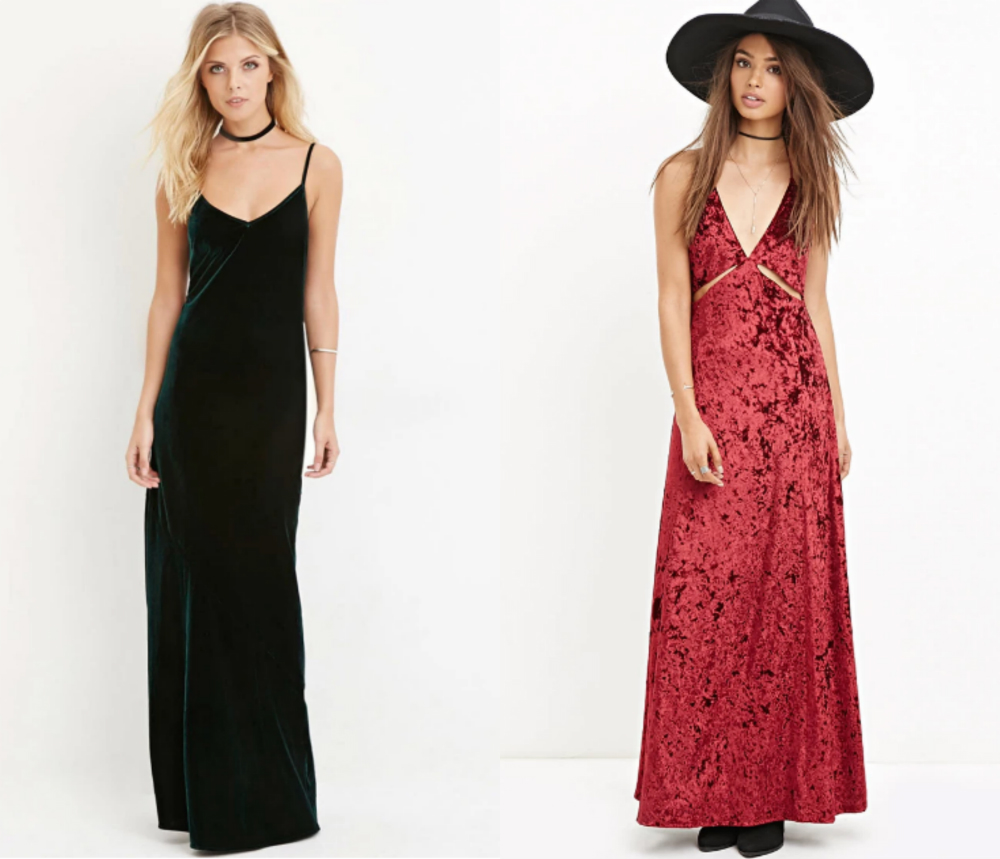 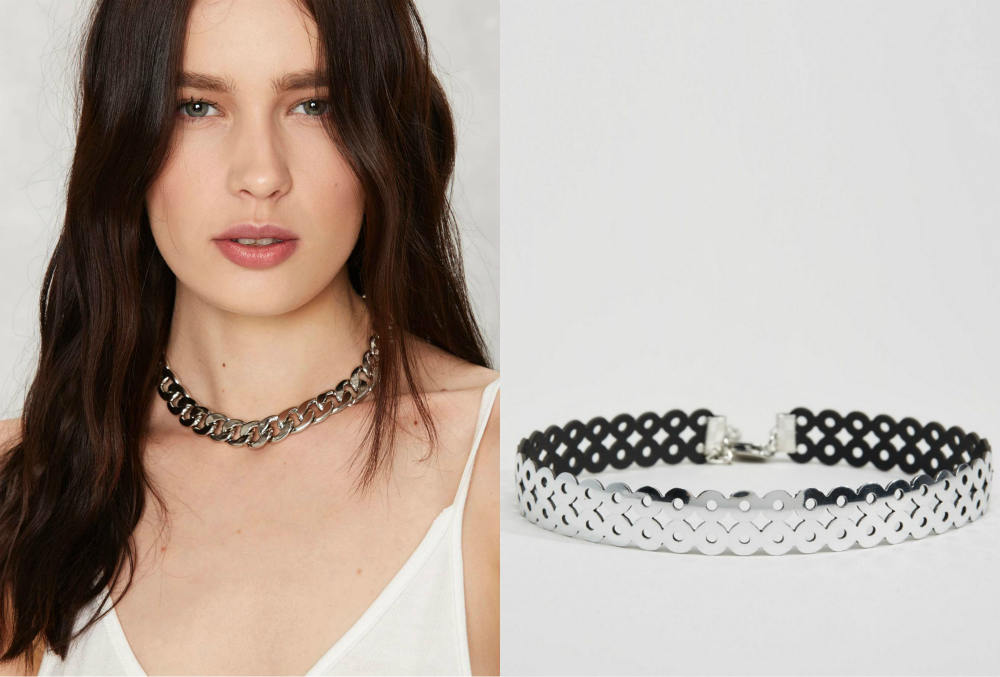 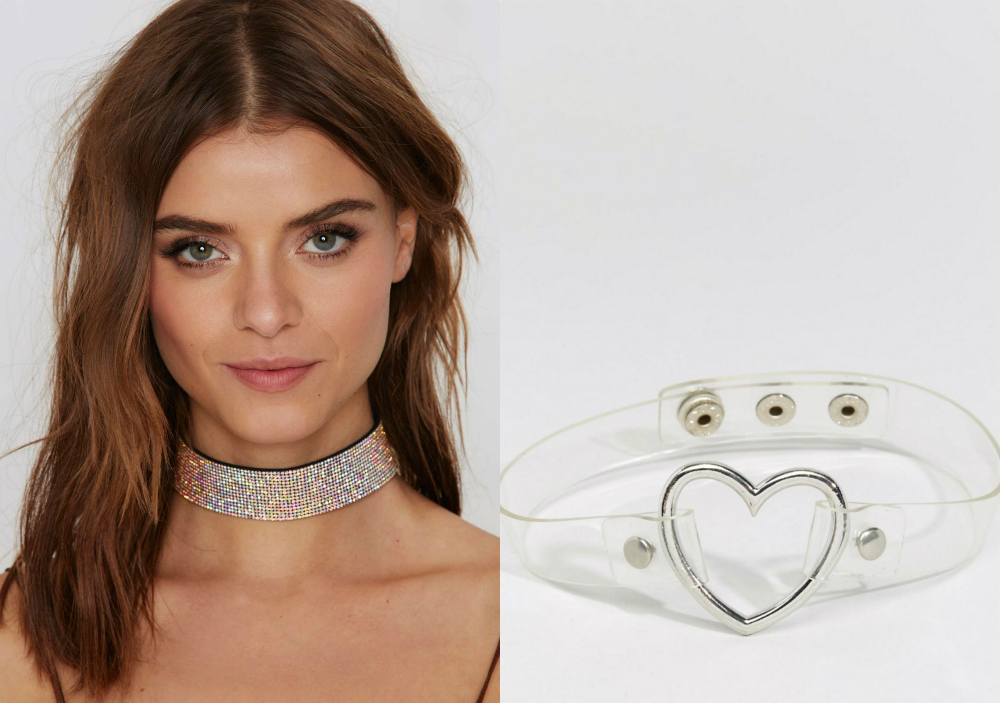 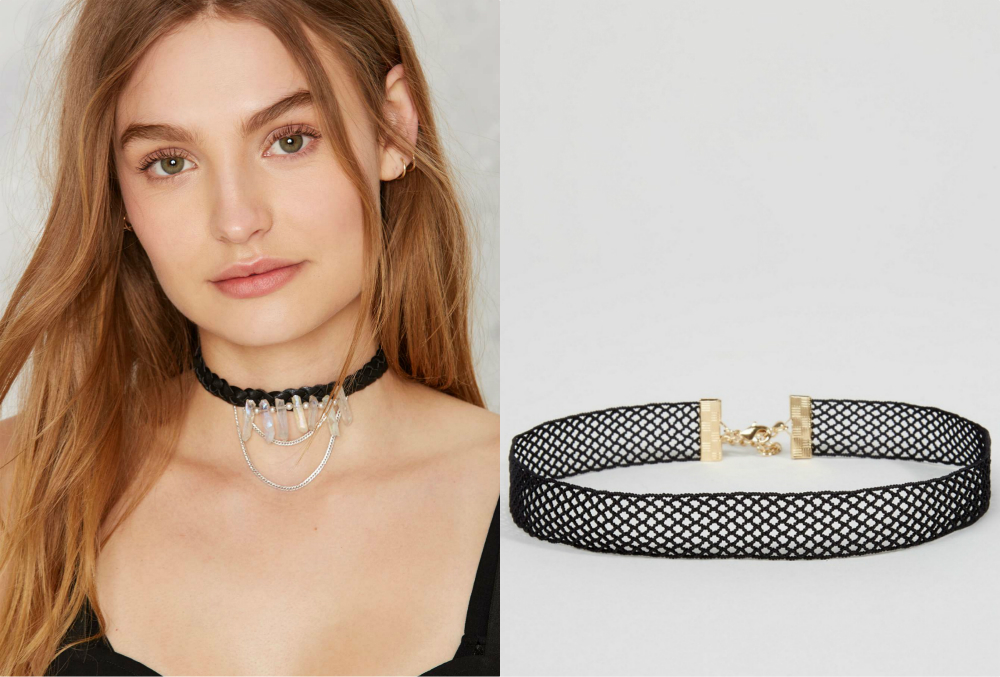