Taylor Swift has taken on many roles in her career—singer, musician, writer, actress. Now, she’s adding another role to her list: star of her own documentary. Taylor Swift: Miss Americana will showcase Swift’s songwriting and performing journey, paying particular attention to her latest body of work (and smash success), Lover. It will premiere at the Sundance Film Festival in January 2020 and will be available on Netflix soon after. 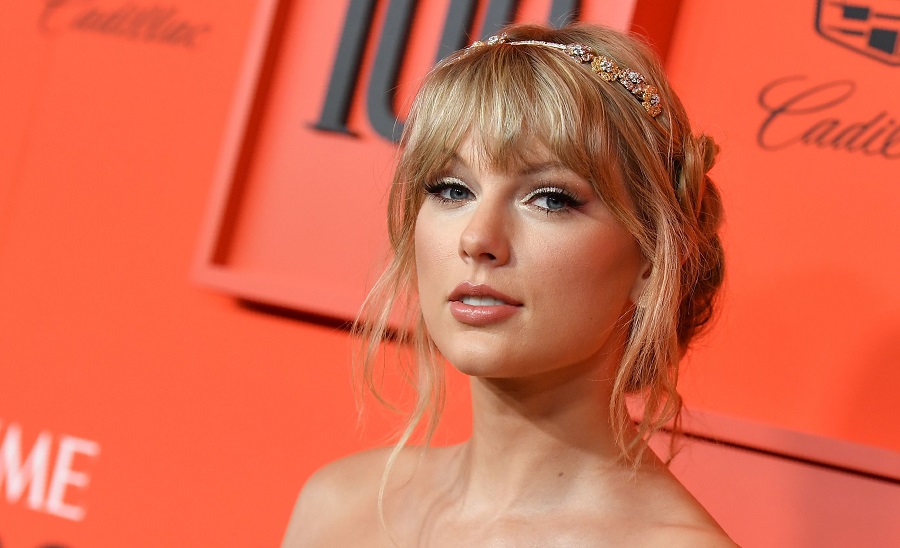 We can’t wait to catch a closer glimpse of the intimate moments behind the making of Lover.

We’re imagining it’ll be like Swift’s YouTube series “The Making of a Song,” only hours longer, so count us in.

This isn’t the first time Swift has released a film on Netflix. Last year, her Reputation Stadium Tour filled our screens with fireworks, sparkly costumes, giant snakes, and intense performances. But it sounds like her next appearance on the big screen will be less sparkle and more substance.

Director Lana Wilson describes the documentary as "a raw and emotionally revealing look at one of the most iconic artists of our time during a transformational period in her life as she learns to embrace her role not only as a songwriter and performer, but as a woman harnessing the full power of her voice."

Swift has always treated her fans like friends, spilling her guts into her music and laying her heart on her sleeve along with the teardrops on her guitar. Hell, she even published her childhood and teenage diaries earlier this year. You could definitely call her an open book. So for Wilson to describe the documentary as “emotionally revealing,” there must be some seriously personal moments involved. Fingers crossed that some of them wink at the inspiration behind Lover, Tay’s boyfriend, Joe Alywn.

Although we’re sure there will be lovestruck moments from Taylor in Miss Americana, turmoil has recently surrounded the project.

Last month, amid already-swirling Scooter Braun and Scott Borchetta drama, Swift announced her upcoming documentary on Instagram, Facebook, and Twitter. She captioned the posts, “Don’t know what else to do.”

"This isn’t the way I had planned on telling you this news—Netflix has created a documentary about my life for the past few years," she wrote. "Scott and Scooter have declined the use of my older music or performance footage for this project, even though there is no mention of either of them or Big Machine Records anywhere in the film."

The announcement also claimed that Scott and Scooter were not allowing Swift to perform her decade’s work of music while being honored as Artist of the Decade at the AMAs. Victoriously, Tay performed a killer medley of her hits throughout the decade at the AMAs, and it has been confirmed that her older material will be included in Miss Americana.

Now that’s “a woman harnessing the full power of her voice.”

Despite the rumors and drama, today, a celebration is in order. A Taylor Swift documentary is coming to our screens soon, and—surprise, surprise—it sounds like it will be just as dynamic and powerful as Swift herself.