Taylor Swift knows *that* “Lover” lyric is a little strange, but let her explain

Swift talked to New York Times music journalist Joe Coscarelli for the Times’ series “Diary of a Song,” and she said that she played around with different months before settling on January. 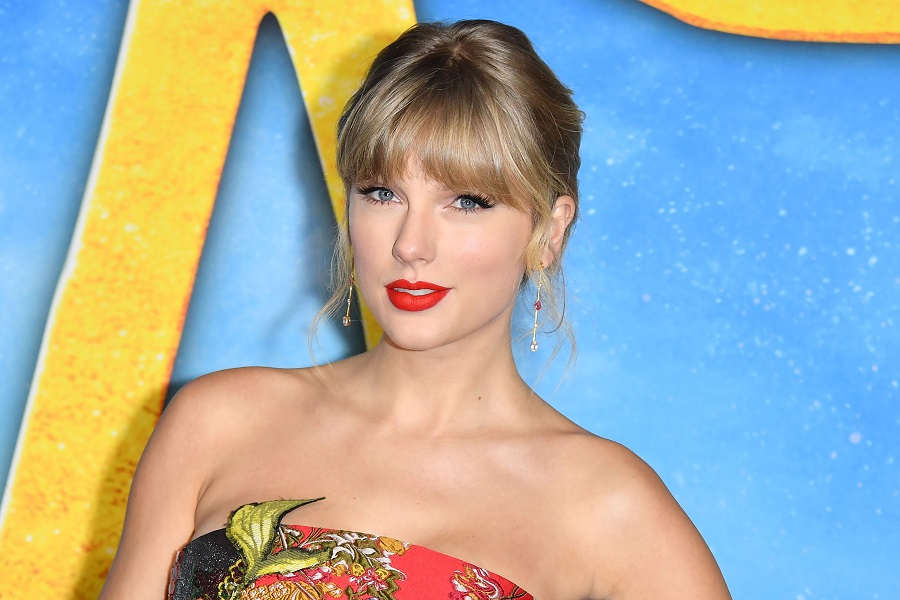 “In the studio, I’m obsessively going over every lyric and making sure that’s what I want the final lyric to be,” Swift told Coscarelli, who then asked, “Were there lines that changed in that process?” then specifically asked about the “Christmas lights” lyric.

Because Swift wanted “Lover” to be about the everyday little things in a relationship, she wanted her lyrics to be about normal things that most couples discuss.

"Yeah," Swift confirmed. "I had to work with the idea of being like, 'We could leave the Christmas lights up 'til April'...But like, it's not about that being a crazy thing. It's about how mundane it is."

She continued, "It's about like, 'We could put a rug over there. We could do wallpaper or we could do paint.' When young adults go from living in their family to then combining their life with someone else, that's actually the most profound thing."

Unless you don’t celebrate Christmas, or unless you refrain from putting lights up during the holidays, you’re going to connect to this line in “Lover.” Like Swift herself, it’s utterly relatable, and that ability to connect to her listeners through song is why she’s so well-loved.

And it’s lines like “We could leave the Christmas lights up ’til January” that makes “Lover” a memorable song that will surely be played during couples’ first dances at weddings for eons to come.