The Fourth of July is one of Taylor Swift’s favorite holidays. How do I know this? Because she said so in a blog post in 2013.

Taylor loves this holiday SO MUCH she hosts July 4th parties every year at her Rhode Island mansion. She’s actually been hosting them for the past four years and they are literally the same and completely different every single year. It’s cray.

This is pre-Instagram and Taylor posts the photos on her BLOG! 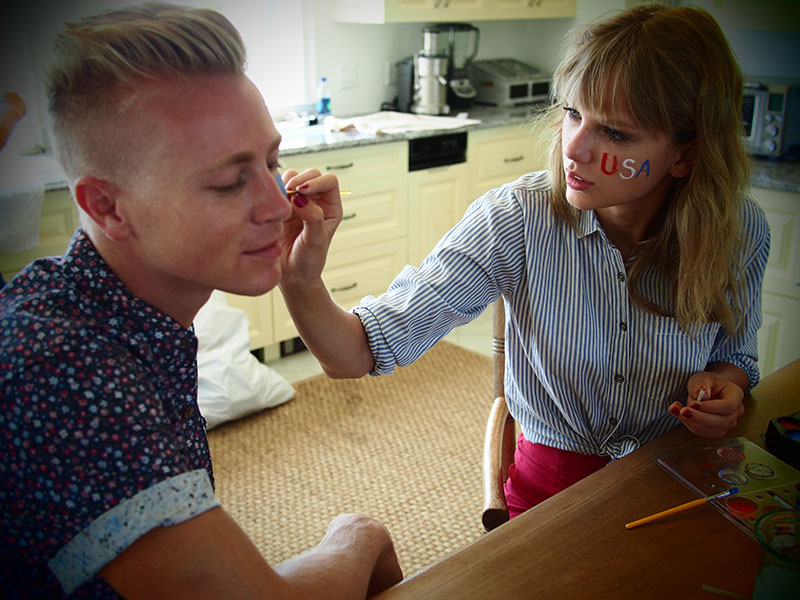 Tay and co. play with sparklers. 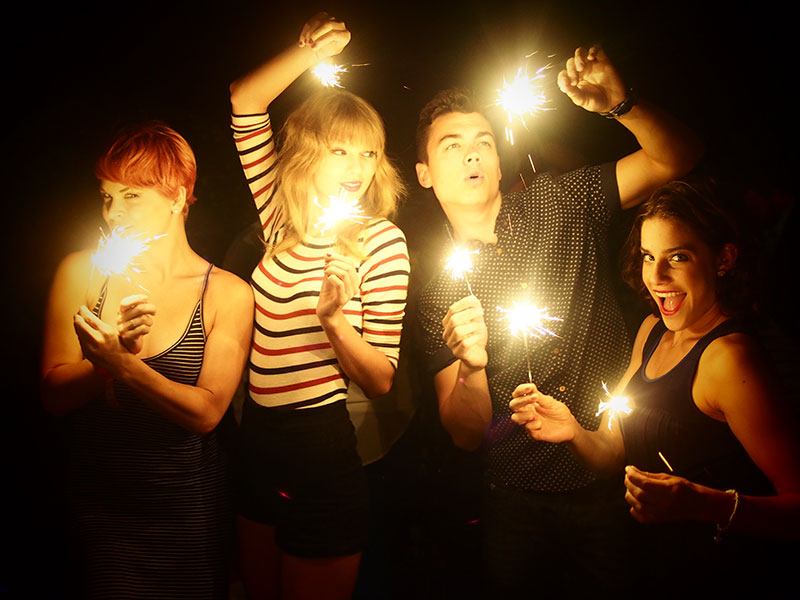 The entire guest list are dancers and musicians from her Red tour. 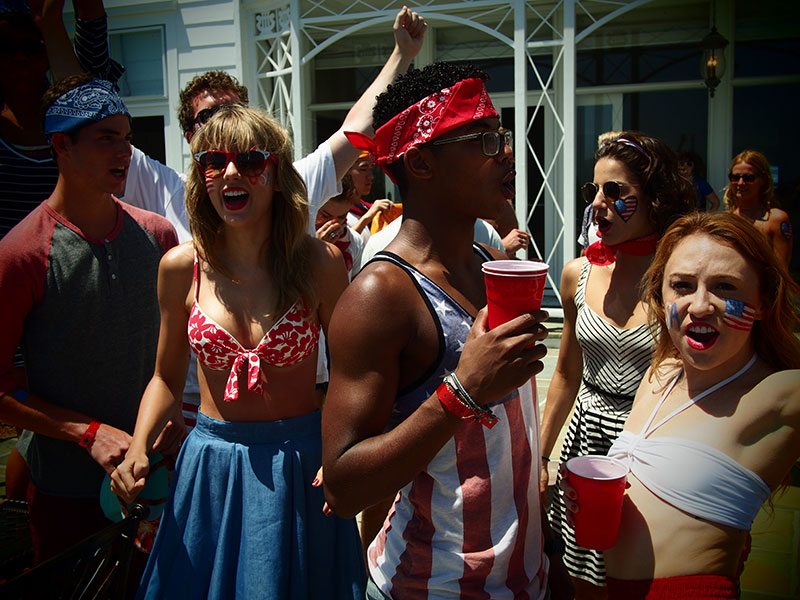 Which explains why we don’t recognize anyone from this squad. 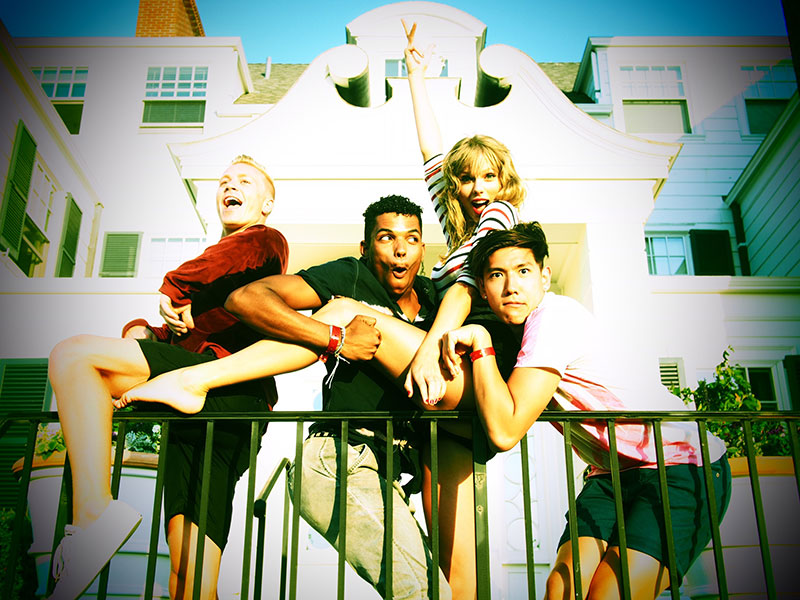 Taylor invites a star-studded guest list to her annual party.

They ride on slip and slides.

Go in the ocean.

And BAKE. Lots of baking this year!

This is the first July 4th featuring Taylor’s #squad. The squad is full of models.

Guests are treated to patriotic onesies.

There was also baking.

But the onesies are BACK!