How much do we love Target? Let us count the ways.

Not only is it our favorite place to wander around aimlessly and accidentally spend $147 dollars that we weren’t planning to spend, it also happens to be a pretty cool company that’s committed to being a welcoming place for people of all sexual orientations and gender identities. True, Target has gotten their fair share of hate for ditching gender-based signage in their kids’ toy department and allowing customers to use the restroom that corresponds with their gender identity, but they’ve stood their ground. Which, of course, only made us love them more.

Now they’re taking that same progressive attitude to the kids’ clothing department. Target recently announced that they’re replacing two of their children’s clothing labels, Cherokee and Circo, with a new clothing brand called Cat & Jack. Cat & Jack promises to be cooler and trendier than Target’s former offerings, featuring clothing created with input from the kids who would actually be wearing it. 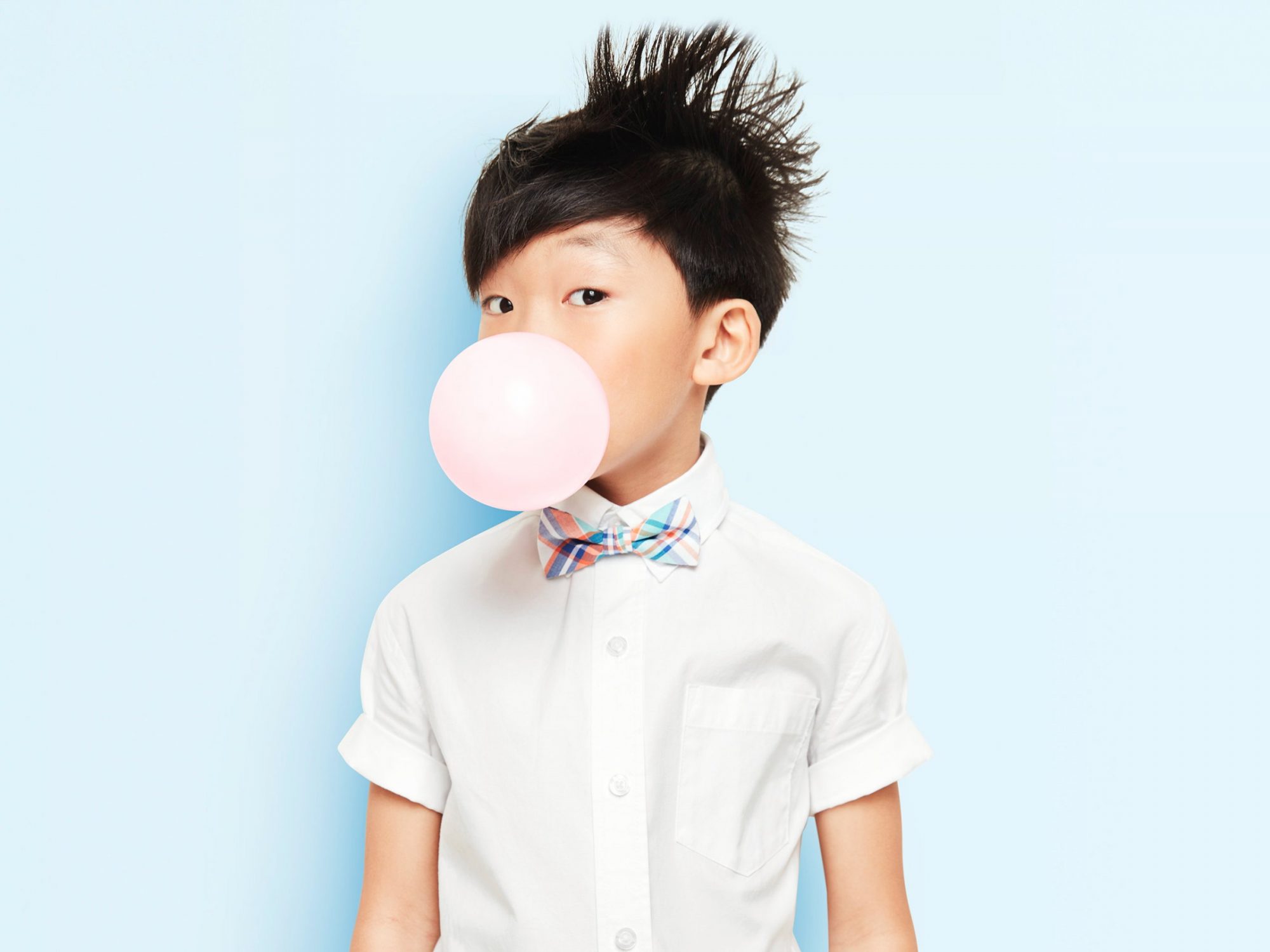 Even more exciting is an offshoot line of the Cat & Jack brand called Tees For All, a gender-neutral t-shirt collection that will be sold online. The line won’t conform to old rules about certain designs only being worn by a certain gender. So while there will be dinosaur and space prints, and graphics that say “Athlete” and “Smart & Strong,” they’ll all be unisex.

Clothes Without Limits, a group of childrenswear companies dedicated to challenging gender stereotypes in kids’ clothing, released a statement applauding Target: “We are thrilled to see a major retailer finally testing the market for children’s clothes that aren’t wholly steeped in gender clichés.”

We co-sign that statement 100%. Keep up the great work, Target. This is a great step forward, but we still have a long way to go! Look for Cat & Jack in stores starting July 17.