Mamas, rejoice! The Ta Ta Towel for breastfeeding has arrived

If you’re a fan of the Ta Ta Towel that went viral last year and you’re a mom, boy do we have the product for you. It’s happening: There’s now a line of Ta Ta Towels for breastfeeding, and it may just be the answer to a lot of nursing moms’ prayers.

When the Ta Ta Towel was first discovered by the internet last year, it was huge. People couldn’t stop talking about the halter-style towel that’s perfect for drying sweat or wetness after a shower from under your boobs, because let’s face it — both of those things are just facts of life.

The idea lends itself so well to nursing that it makes perfect sense that the company is introducing a line of Ta Ta Towels for breastfeeding.

Plus, it actually sounds really comfortable for moms who may be suffering from sore breasts or who simply don’t want to mess with nursing bras (or getting milk on their shirts) when they’re at home.

Made of terry cloth with a breathable liner, the maternity line of these towels “features overlapping fabric panels for each breast, providing easy access for nursing or pumping,” the brand says in a press release.This truly sounds like an awesome product, and if the towels this company has released in the past are any indication, these Ta Ta Towels are probably going to come in a bunch of cute colors and styles, too.

The Ta Ta Towels for breastfeeding will be available online March 22nd, so keep an eye out! 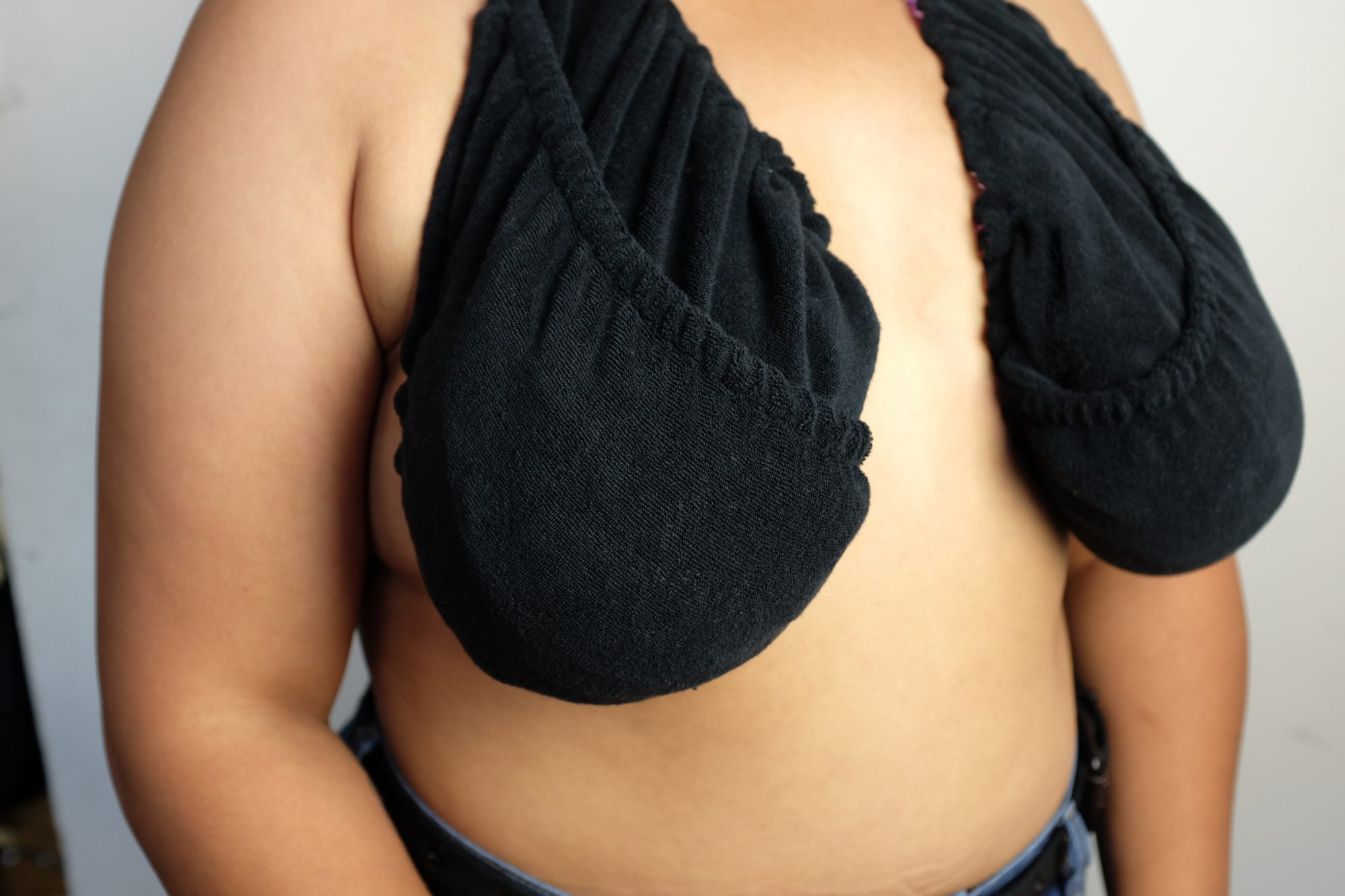 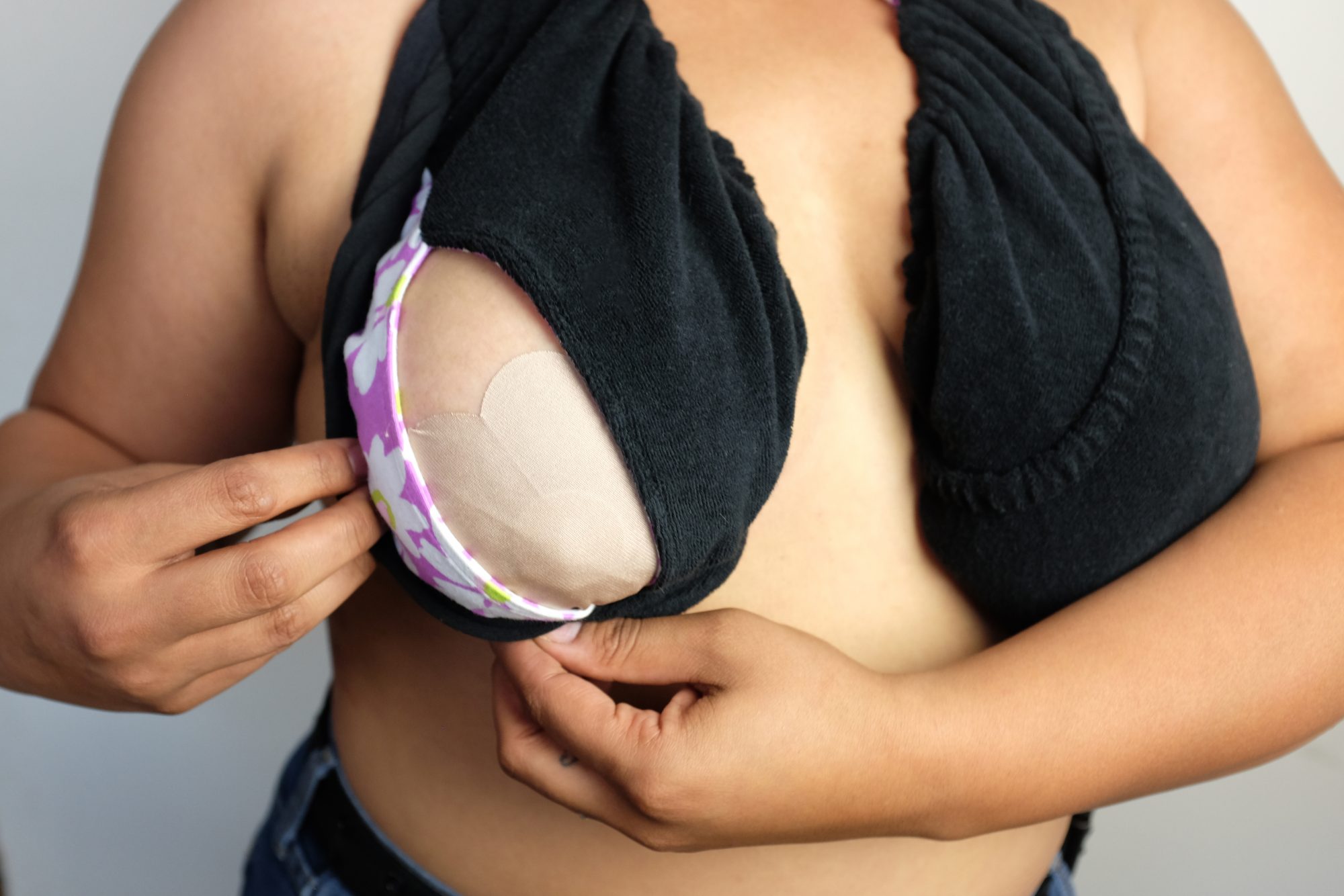 One of the biggest draws of the Ta Ta Towel for breastfeeding? It has a drawstring halter that can be adjusted to fit your breasts as they change during those nursing months, which is super helpful. Plus, they’re totally washer and dryer safe, which makes cleaning a breeze — and chances are, if you have a kiddo who’s still breastfeeding, you can use all the extra time you can get.

These towels definitely sound like they’re worth a try, especially if you’re sick of fighting with nursing bras all the time. Giggle at the name if you want, but the Ta Ta Towel might just save the world.