We’ll admit it: we love all things Disney. After all, most of us grew up with the likes of Disney Princesses such as Ariel or Mulan. Disney heroines like Elsa and now Moana are completely breaking the mold of what it means to be a modern-day Princess. And for that, we are super grateful. So imagine our upset when we realized that while Disney films may focus on female characters, when it comes down to statistics, these women barely speak. Thats’s right, there are some Disney films with as much as 2% female dialogue.

As you can see in the above graph conducted by Polygraph, the gender split of speaking roles in Disney films is incredibly, disturbingly uneven. This, of course, is not news to some. The Washington Post reported in January that in classic Disney fare, “Men have three times as many lines as women.“ 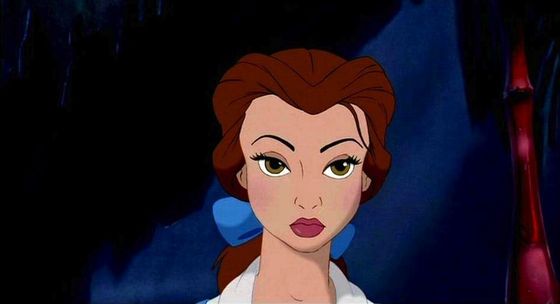 Polygraph took this news and ran with it.They doubled the sample size of the original study to thirty Disney films, including Pixar.

The results are very upsetting.

22 of 30 Disney films have a male majority of dialogue.

Even films with female leads, such as Mulan, the dialogue swings male. Mushu, her protector dragon, has 50% more words of dialogue than Mulan herself. 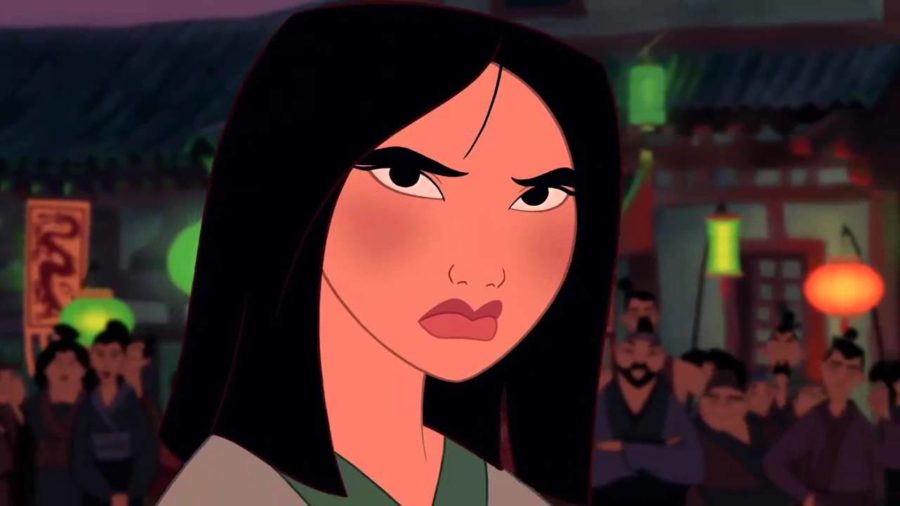 How is this possible?

As Professor of linguistics Carmen Fought, one of the original conductors of the first survey, told The Washington Post:

“We don't believe that little girls naturally play a certain way or speak a certain way. They’re not born liking a pink dress. At some point we teach them. So a big question is where girls get their ideas about being girls. 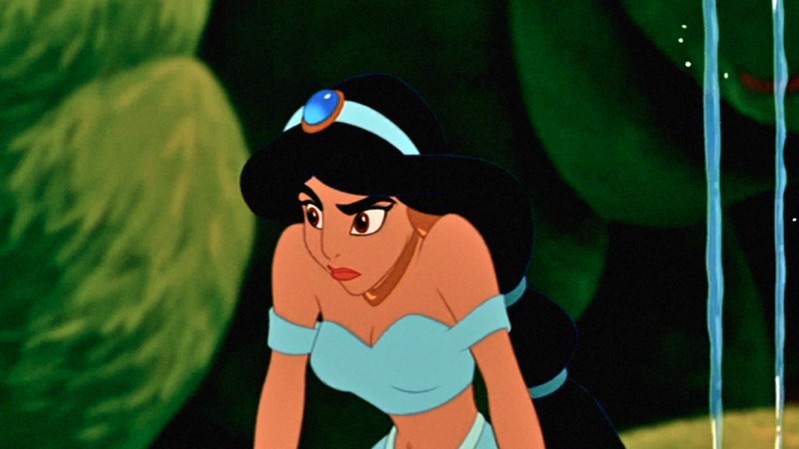 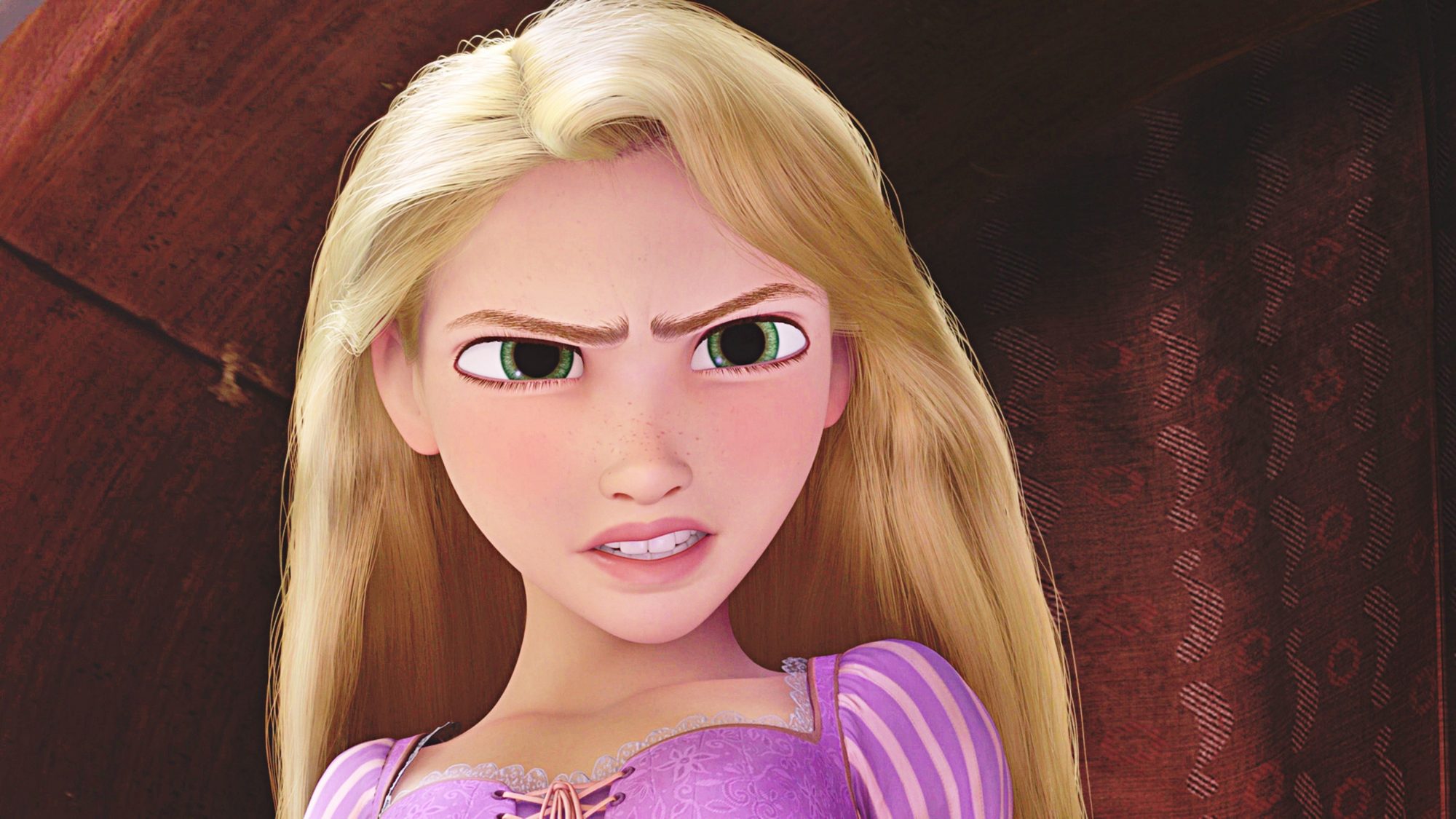 Of course, not every Disney film fared poorly. Inside Out, Maleficent, Alice in Wonderland, and Sleeping Beauty had females speaking over fifty percent of the time! But it’s heartbreaking that there are only four films that meet this criteria. (Can anyone say Bechdel Test?)

Hopefully, these cold, hard facts wake up movie executives. For a company that’s all about dreams coming true, our dream is for female speaking roles to not be in the minority.