This summer’s most popular color is a totally standard shade, and not Millennial pink

It’s no surprise that we love Millennial pink. The warm hue is less intimidating than its bright counterparts and more interesting than our go-to black. Although the beloved shade is everywhere, it’s not actually this summer’s most coveted color. In fact, this season’s most popular hue is none other than navy blue.

While navy blue is sometimes considered stuffy or old, we dare you to rethink this concept. Instead, we urge you to see navy as a substitute for your all-black looks; one that ends up feeling fresh, chic, and pretty French. In an interview with Refinery29, Marissa Gibbons, co-founder and CEO of Parcel, an e-commerce app, says,  “According to Parcel product data, one color noticeably outranks today’s super popular Millennial pink — and it’s basically the pastel’s polar opposite: navy. But, before your recoil from flashbacks of bad school uniforms…give us a chance to clear the bad (or, rather, boring) rap of this underrated summer neutral. Yes, summer neutral.”

The best part about this shade is that you can layer it the same way as you would black or denim, or introduce it into your wardrobe piece by piece. That rule of not being able to mix navy and black? Just banish it. 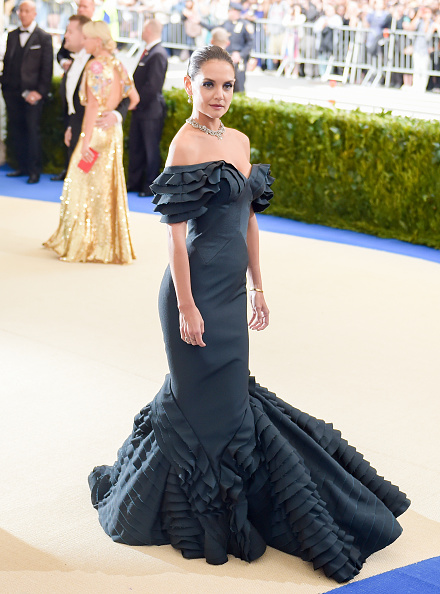 So next time you’re reaching for your favorite outfit, may we suggest grabbing something navy instead? You’re sure to stand out this season and feel perfectly cool while you do so. 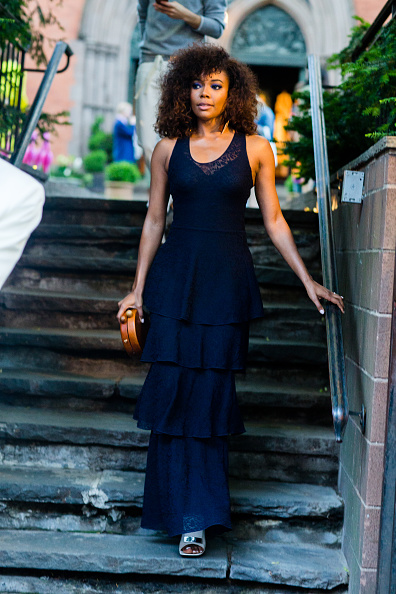 Navy blue is the anti-Millennial pink for summer, so you can be your beach goth self all season long without missing a beat.