We live in a patriarchy that enforces impossible beauty standards. We are surrounded by media images that only praise select kinds of body sizes and skin colors. We are forced to constantly battle the negative body image that media representation, gender norms, and family/cultural values impress upon us. While it is likely that most of us can think back to a time in late elementary school or early middle school when we first had these thoughts, I doubt many of us can recall our body image in preschool — but a new study finds that kids develop body image awareness much sooner than you’d think. 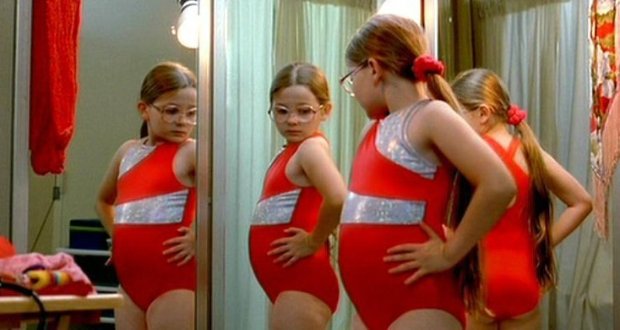 The Child Development Institute published their study findings in Medical Xpress. Their goal was to evaluate the intellectual development of preschool aged children, so 2-5 year-olds.

The researchers found that these near-babies have perceptions of body image -- which is far younger than we ever could have imagined.

The study emphasizes that these children’s thoughts about their bodies could be positive or negative — but the fact that thoughts of any kind are present means that we must take active steps to ensure that the children around us love themselves. That means we can’t assume that they are “too young to understand” what it means when they hear us critique our own bodies.

"Parents view early childhood as the 'age of innocence,' a time when children are free from body-image awareness or self-consciousness... However, aspects of body-related self-concept such as healthy sexuality, body confidence, body acceptance and early signs of body size preference are all influenced by family socialization processes beginning as early as preschool." 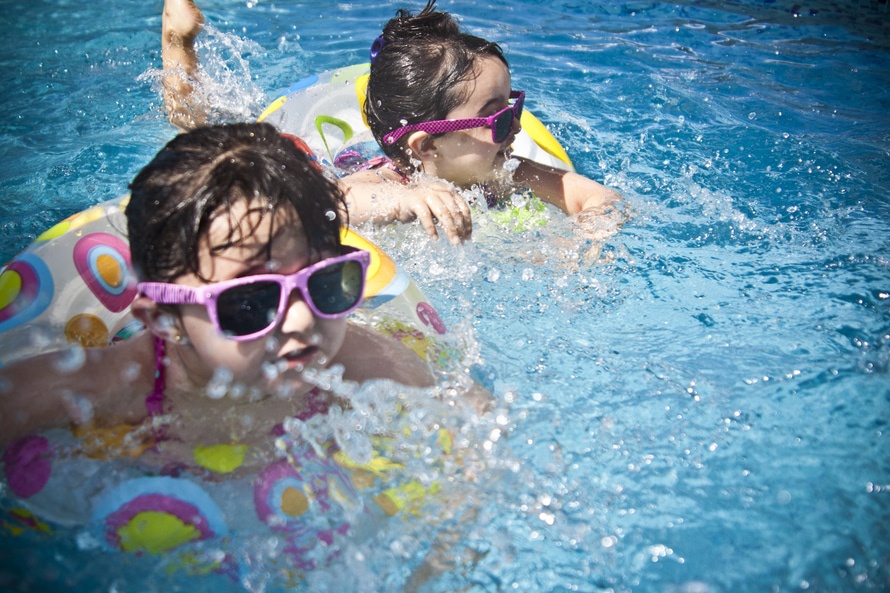 Researchers conducted the study by interviewing 30 parents who were raising preschool aged children; they asked the parents to share what they believe their kids to understand about body image, and if their body image was positive or negative. The majority of interviewees said their kids were way too young to care about such a thing.

But during the interviews, 40 percent of those parents actually mentioned their children engaging in behaviors that demonstrate negative body image, or at least increased concern over their bodies.

These behaviors include copying the remarks they hear adults make about weight (so, again, watch watch your mouth), talking about weight themselves, or asking for praise about their looks or clothing. 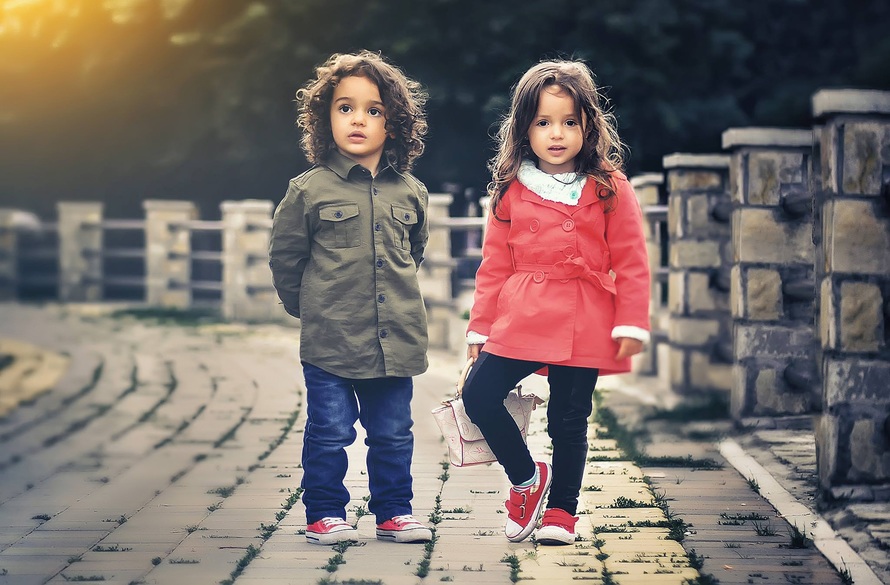 These study results are pretty upsetting — until you remember this means we have a chance to help children love their bodies even sooner than we realized. Co-author Julie Birky says the study results empowered her to help her young children, adding:

"Without greater awareness, parents may be missing opportunities to foster body confidence and acceptance in the early years so that kids are better protected from negative body image in adolescence."