One thing we’ve witnessed firsthand during this painful election cycle is that sexism is rampant in politics. However, the issue extends far beyond the showdown in America between Democratic and Republican presidential candidates Hillary Clinton and Donald Trump — a new study shows that a startling number of female politicians all over the world face threats of rape and violence.

Although there’s more than one reason women are underrepresented in politics, a recent report from the Inter-Parliamentary Union shows that violence and harassment may be a deciding factor when women choose to stay away from careers in the political field. false

Fifty-five female members of parliament in 39 countries participated in the survey, and 40% of these women stated they'd been threatened with rape, beatings, or abduction during their time in office. These aren't empty threats — more than 20% of the participants reported experiencing “one or more acts of physical violence, The Guardian reports.

Psychological abuse is also at play. Eighty percent of respondents described being subjected to “hostile behavior that causes fear or psychological harm.” The female politicians in the study also reported sexual harassment on a number of levels. An MP in Africa stated that her female colleague had paid a high price after rejecting the sexual advances of a male colleague — after the rejection, he refused to give her the floor in parliament again. 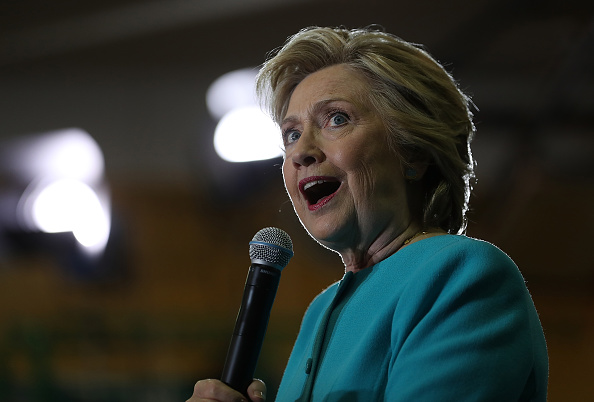 “Humiliating and sexist remarks" are also common — 65% of the women surveyed had been on the receiving end of these comments. In 2014, this issue was addressed by U.S. Senator Kirsten Gillibrand in her memoir Off the Sidelines, when she recounted male colleagues calling her everything from "porky" to "Honey Badger" to "the hottest member of Senate."

There’s no getting around it — powerful women are viewed as threats in many workplaces and sexual harassment certainly isn’t limited to politics. But politicians are viewed as the most powerful people in the country and, as Hillary Clinton’s presidential candidacy has proven, countless people are just not OK with the idea of a powerful woman who consistently outperforms her opponent and calmly calls him out for his outright lies and lack of experience. 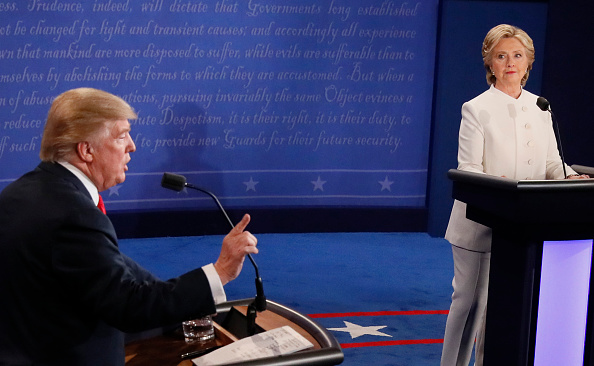 As the 2016 election illustrates, we need to normalize the idea of powerful women in politics STAT — because, as of right now, the future of our country and many others depends on it.