This study proves that drinking diet soda may cause infertility

We like to think we’re doing ourselves a favor by drinking diet versions of our favorite soft drinks. But, according to The Telegraph, a recent scientific study shows a link between artificial sweeteners in diet sodas and lower fertility rates. The study also connects sugar consumption via soda and coffee, results in poorer quality embryos and eggs.

Nutritionists interviewed 524 women undergoing IVF treatment about their diets, paying special attention to the soft and hot drinks the women consumed each day.

Scientists from the Federal University of Sao Paulo found that the women who regularly consumed artificial sweeteners found in diet sodas, showed reduced rates of pregnancy. And women who consumed sugar on a regular basis in their sodas and coffee, produced lower quality eggs. 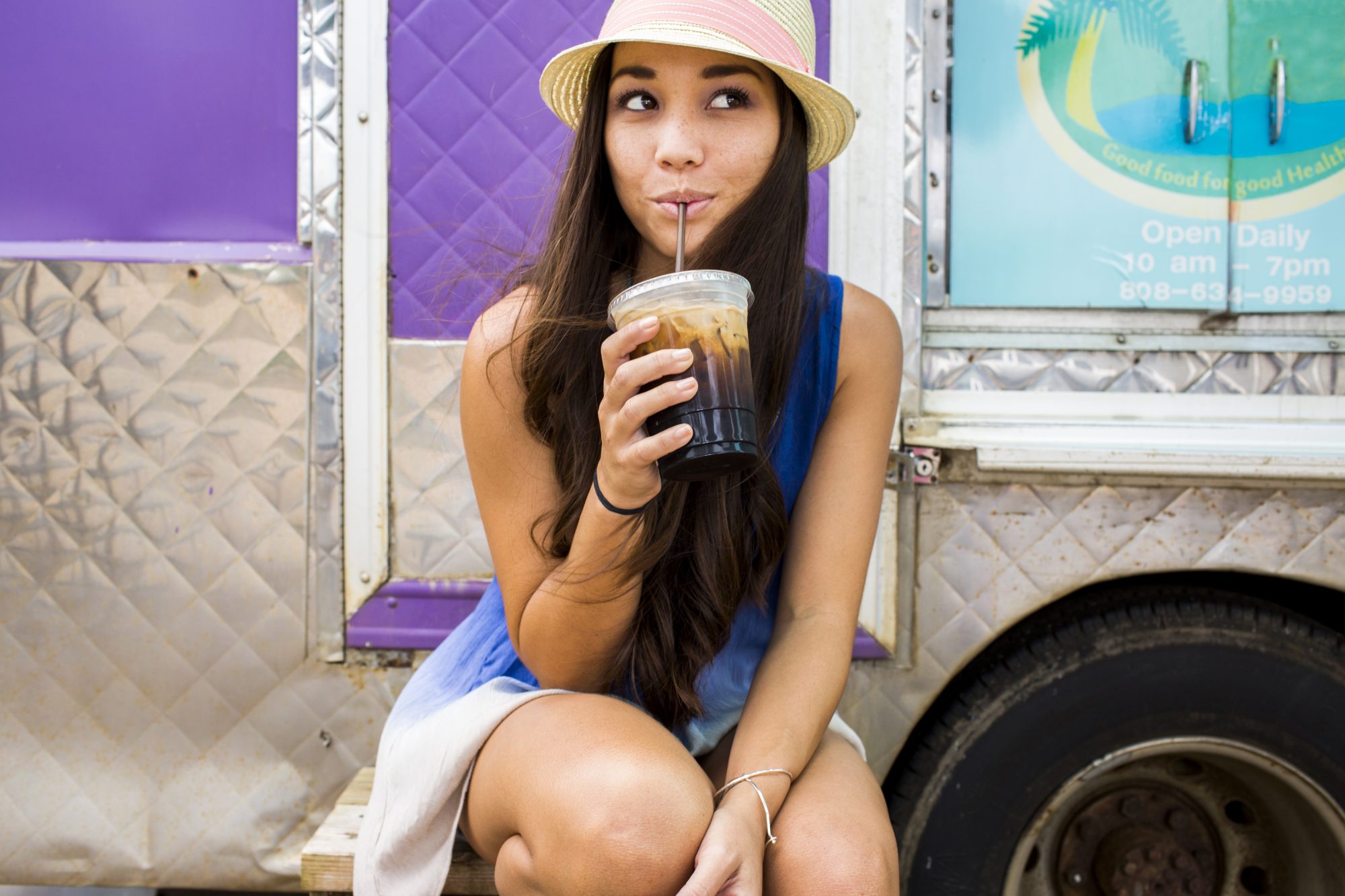 There is good news for caffeine cravers and wannabe moms, though. Unsweetened coffee had no effects on pregnancy rates or egg quality. Bitter is better, aspiring moms!

Professor Adam Balen, Chairman of the British Fertility Society, weighed in on the findings. He stated, “This is a very interesting study that suggests the false promise of artificial sweeteners that are found in soft drinks and added to drinks, such as coffee, may have a significant effect on the quality and fertility of woman’s eggs and this may further impact on the chances of conception.

“These findings are highly significant to our population,” Prof. Balen concludes. 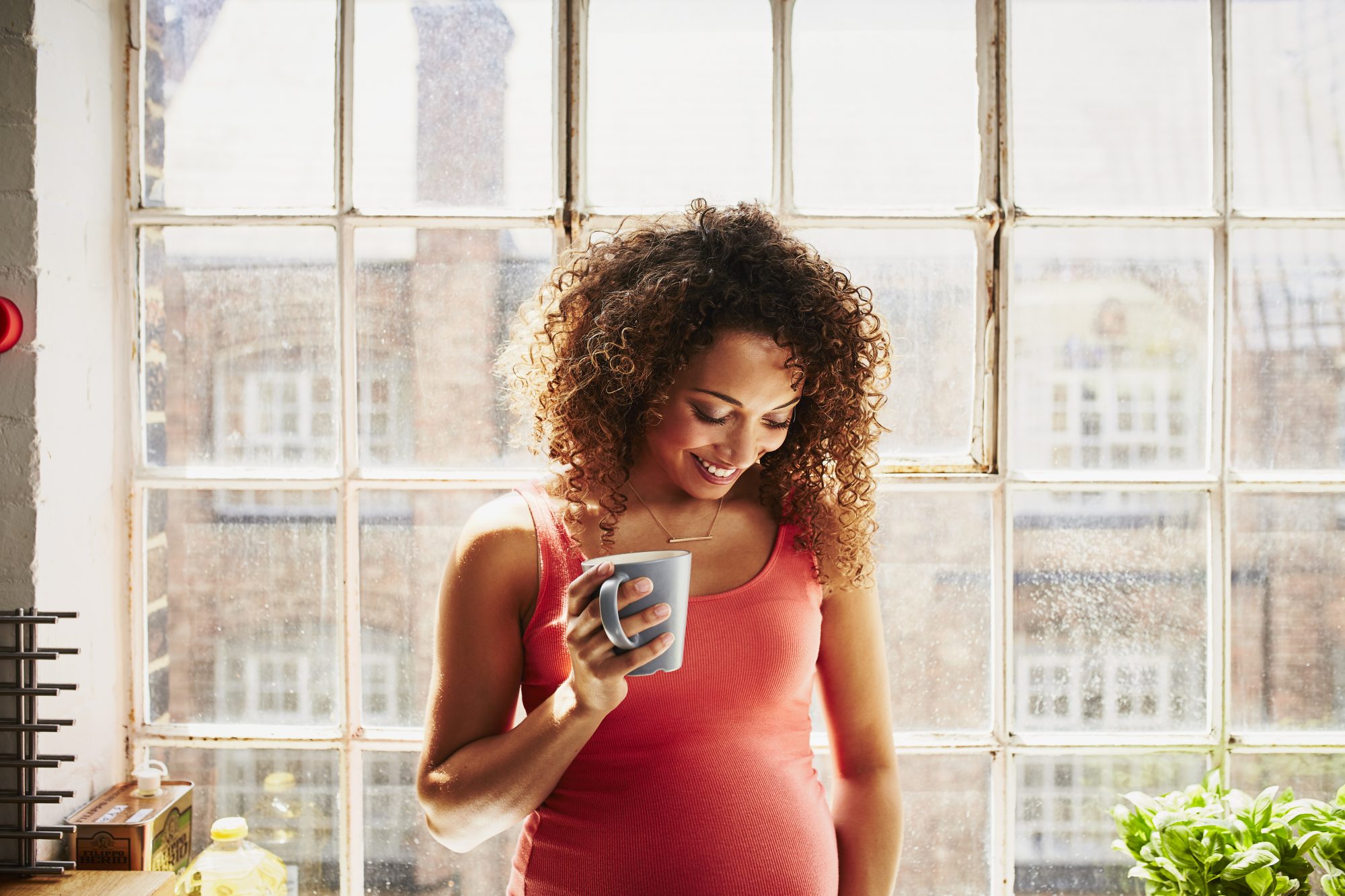 Other scientists do not place heavy significance on the study due to the fact that bodyweight was not taken into consideration. A British Dietetic Association spokesperson said, the study, “made no effort to distinguish the effect on fertility outcomes of the bodyweight of the women in the trail from the impact of artificial sweeteners and sugar in their diets.” It has already been proven that obesity is a large factor in poor fertility rates.

Nevertheless, Prof. Balen added, “There should be more scrutiny of food additives and better information available to the public and, in particular, those wishing to conceive.”

It’s vitally important that we know how what we consume affects our bodies, inside and out. Some food for thought!