Two weeks later, we’re still completely obsessed with Stranger Things Season 2. Like many ’80s sequels, the second season of the breakout series wasn’t afraid to go there when it came to making things bigger and badder — and in one instance, swapping a male character for female.

While we watched in total awe as Will Byers — and Hawkins, of course — became overrun by the Mind Flayer, Episode 7 of the series took us away from Indiana and our favorite characters, instead following Eleven to Chicago to find her “sister,” aka another test subject, Kali (Linnea Berthelsen). While the episode was certainly divisive for fans and critics alike, it was interesting to introduce another test subject, because let’s face it, we all knew there had to be a test subject One through Ten.

But in a new Stranger Things recap with Vulture, the Duffer Brothers revealed that Eleven was initially supposed to go to Chicago to find a brother.

"It was a huge casting search," Matt Duffer said. We put out, like a year or so ago, a teaser with what we thought might be chapter titles, and one of them was “The Lost Brother, because it was supposed to be a brother. We were like, “What about a guy with these powers? We were looking at guys and they were mostly in their 30s, and nothing seemed that interesting to us." 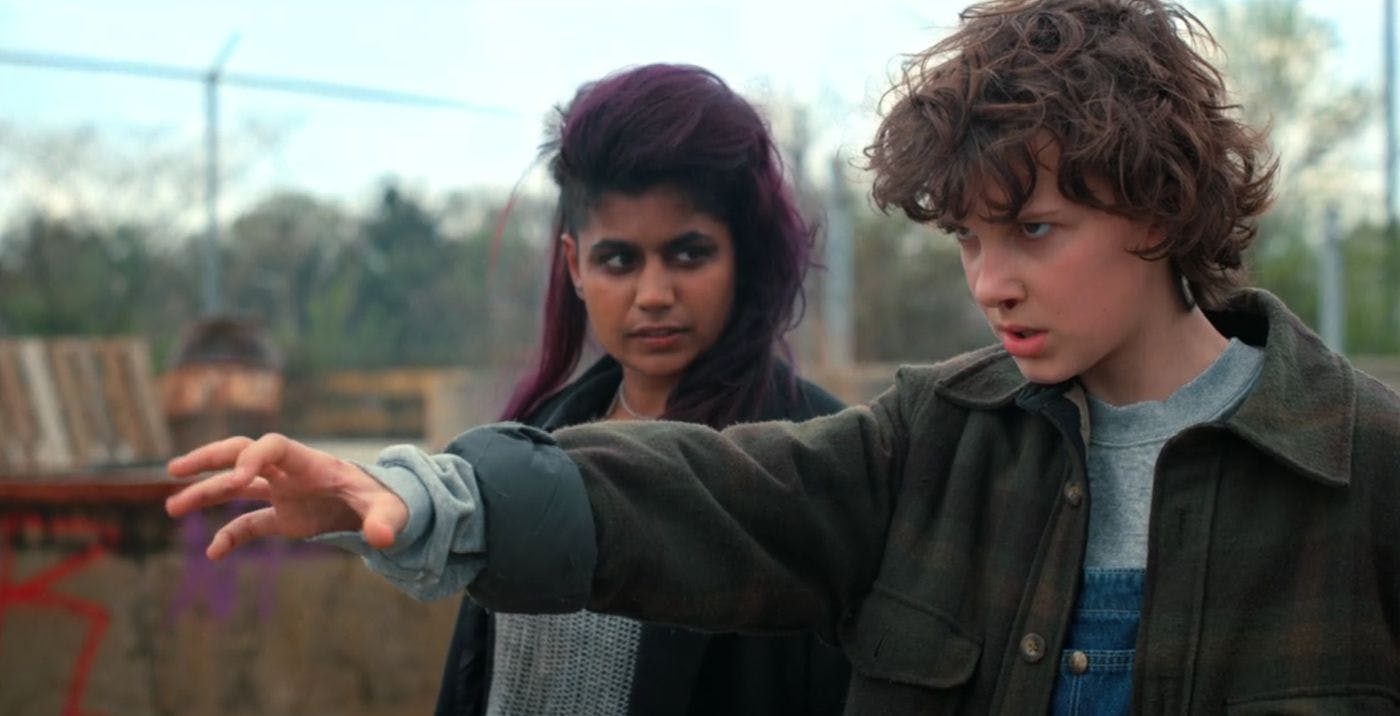 According to the brothers after struggling to find the perfect person to play Eleven’s lost brother, they opened the casting parameters up to include women, which is where they discovered Berthelsen.

While we definitely have feelings about the episode, the chemistry between Berthelsen and Brown was very much one of the stronger elements of the episode. While Kali didn’t see too much screen time in Stranger Things Season 2, the Duffers revealed to Vulture that they hope to include her in future seasons — but only if it makes sense.