It’s been over three months sincewe were blessed with the awesomeness that is Stranger Things…and yet we are STILL not over it, and frankly, probably never will be because it is THAT good. Netflix, thankfully, officially announced that there will be a Season 2 of Stranger Things and now we’re more excited about the arrival of 2017 than Mike is about taking Eleven to the Snow Ball. Of course, we were obsessed over the new Chapter titles (which are apparently going to change) as well as the exciting casting announcements, too.

Stranger Things Season 2 is shaping up to be just as awesome.

And, luckily, there is plenty of awesome and hilarious fan art pieces to keep us occupied until Season 2 gets here, like this PERFECT ’80s mashup of…

The cast of Stranger Things as the cast of The Breakfast Club.

And JUST IN CASE you’re not familiar with The Breakfast Club poster. 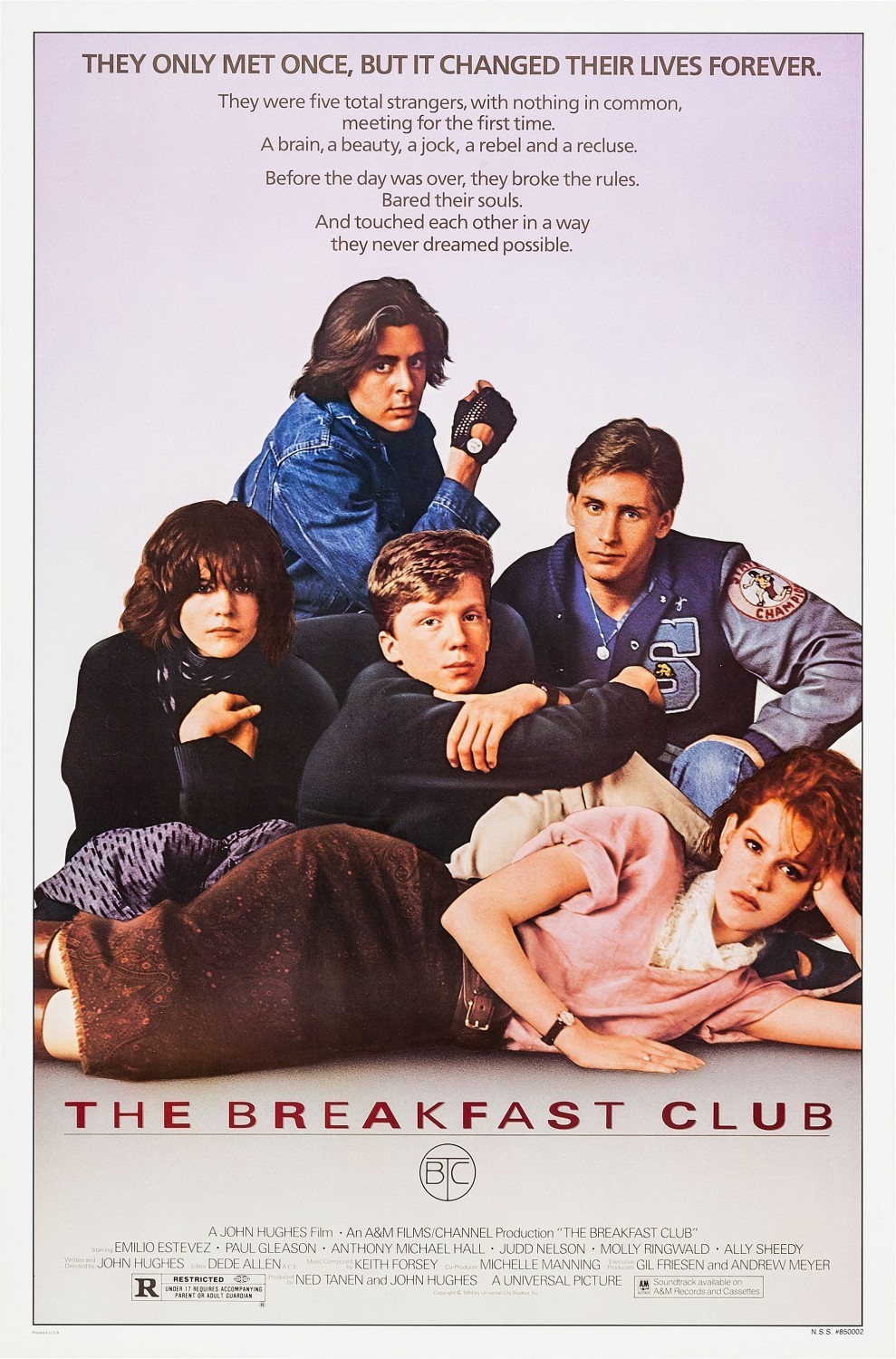 This pairing seems so naturally perfect, because John Hughes was like THE KING of ’80s teen movies, and well, more than likely one of the many ’80s influences on the Duffer brothers.

For anyone who doesn’t know, Claire in The Breakfast Club is the classic ~popular girl~, so this is an ironically perfect pairing. In fairness, Barb and Claire do share very fabulous red-haired ‘dos, so… 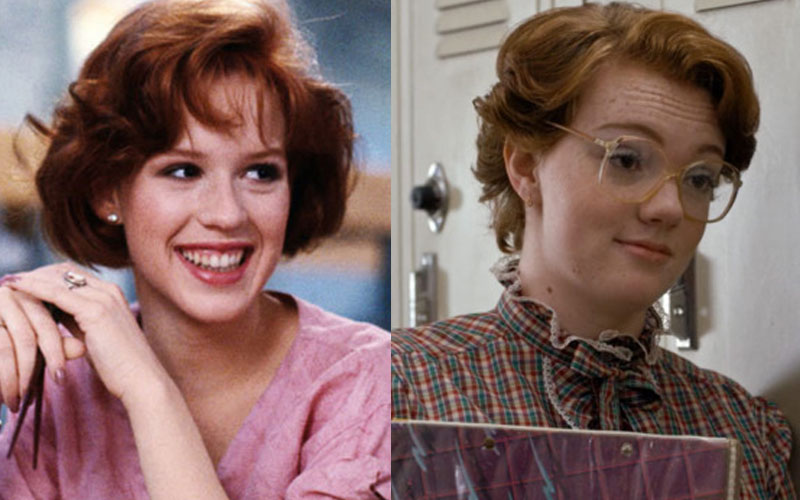 This fabulous piece of artwork was made by talented illustrator Michael J. Katis, who actually has some other amazing Stranger Things artwork in his collection, so be sure to check it out. It will keep you happily satisfied until 2017!