Finally: Steven Avery responds to “Making a Murderer” and his ex’s terrifying allegations

If you’ve watched the Netflix docuseries Making a Murderer, which follows the trial and conviction of Steven Avery and his nephew Brendan Dassey for the murder of 25-year-old Teresa Halbach, you probably feel a combination of angry, confused, and intrigued. And if we feel that way, how does Steven Avery feel?

Thanks to a three-page letter he wrote in response to FOX6 News’ Ted Perry, we now have some insight as to how Avery is feeling about Making a Murderer —and what his ex-fiancée, Jodi Stachowski had to say about his innocence and allegedly violent demeanor when interviewed by Nancy Grace producer Natisha Lance.

As for Teresa’s murder, Avery writes, “The real killer is is still out there. Who is he stalking now? 10 years free some where [sic] to kill again!!! The documentary is true and Accurate depiction of what I went through at trial,” While Avery actually hasn’t watched the series at all, as his requests to do so from prison have been denied, we know that he’s communicated with Making a Murderer directors Moira Demos and Laura Ricciardi.

Avery also believes Wisconsin officials and local media are purposely casting him in a negative (and misconstrued) light:

“…the state of Wisconsin is using the Wisconsin news media’s [sic] to make [sic] look bad by using the news media to mis and dis information [sic] deceptive practices.”

He also points out that there is something about the Manitowoc County sheriff’s past that should be looked into:

“Ask for an investigation in to [sic] the Sheriff’s Dept. Manitowoc County (A skeleton in his closet) That people in Manitowoc County circulate about [sic] what he did on Country L.S. Road!! And why he destroyed the evidence, that would link him to a crime!!!!”

As for the horrifying allegation his ex made, this is how Avery responded:

“How much money did [Stachowski] get to talk?” reads part of the letter. Avery asks, “Why would [Stachowski] want to marry me if I threatened her and her family?” and “Why would Jodi now make accusations contrary to what she said on my 10-hour documentary![?] Unless Jodi was threatened in some way by the state of Wisconsin to make the public think that I am a monster.” 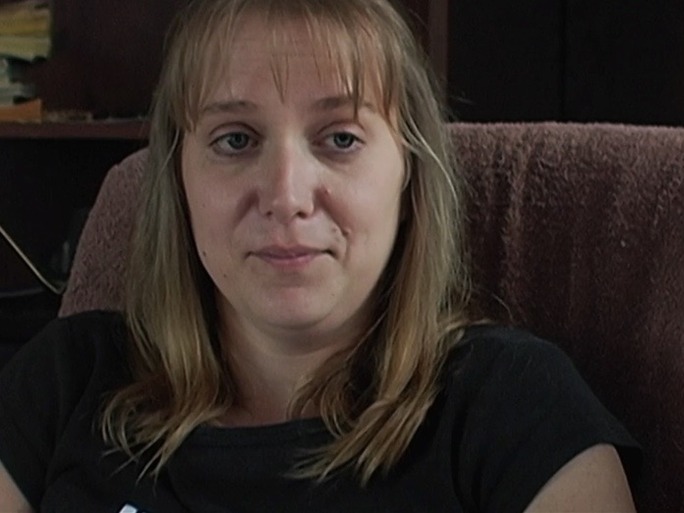 You can read Avery’s entire letter here – which ends with him stating, “I am really innocent of this case, and that is the truth! This is from Steven A. Avery. The truth will set me free!” And join us in adding this new testimony to the ongoing list of mind-boggling case items in our heads.