Steven Avery and his girlfriend, Sandy Greenman, aren’t together anymore and here’s why

Today we learned of some more bad news for Steven Avery, the subject of Netflix’s Making a Murderer: His girlfriend, Sandy Greenman, has ended their relationship. The two remain close friends, but their romance has taken a backseat.

Let’s go back to Episode 10, “Fighting for their Lives.” In the episode that wraps everything up and updates us on Steven Avery and Brendan Dassey’s current legal battles, we meet Sandy Greenman. She’s introduced to us as Avery’s girlfriend.

“I started writing to Steven after watching the trial, thinking that they couldn’t possibly convict this man,” she says in the episode. “And then when the verdict came back, I just wanted to let him know that I supported him and I truly did not believe that he did it.” 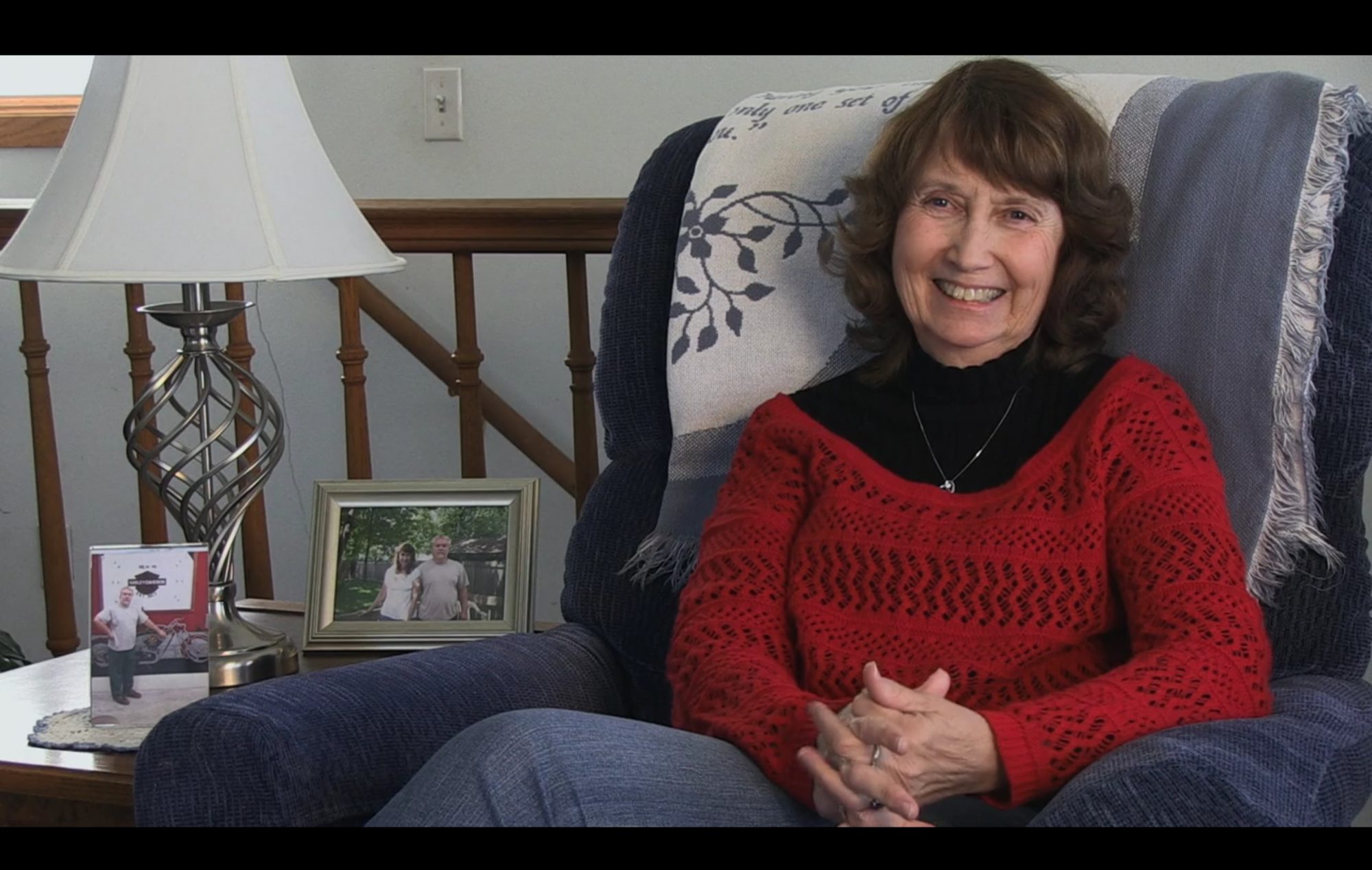 At this point, I think everyone did a double (or triple) take. What? Steven Avery has a new girlfriend? Wasn’t he hopelessly hung up on Jodi? And how do you maintain a relationship when you’re serving a life sentence in prison without parole? But he insisted their love was genuine.

“Sandy, she was there for me and she believed in me. So I fell in love with all of that, and I fell in love with her,” he says in the episode. “She likes everything I like. Sandy’s mostly [stet] the important person in my life and you might figure, my future.”

Seeing Avery in a new relationship — one that started with some fan mail — was the icing on the already confusing Making a Murderer cake. But now, it appears his romantic relationship with Greenman is cooling off.

“We’ve had some issues. A prison relationship is very hard to maintain,” Greenman told PEOPLE. “It’s up in the air right now. It’s not where it was before—there’s just been too much strain.”

The massive attention the show is receiving has likely put a strain on their relationship. At one time, the two were even considering getting married, but that’s off the table now.

“We were going to be married in prison and I put a stop to it,” she continued, but declined to elaborate further.

Greenman and Avery remain good friends, and talk twice a week. Though the marriage didn’t work out right now, she says that if he’s ever released from prison, she looks forward to having a proper relationship with him. Greenman also still maintains her belief that Avery is innocent. “I can’t see him as a guilty person,” she told the magazine.