Stephen King, iconic author of horror and sci-fi, has given us some insight about the terrifying, real-life scourge of creepy clowns in North Carolina.

The creator of Pennywise, the murderous clown from the 1986 horror novel, It, is really the best person to voice an opinion about guys dressing up as circus attractions and menacing communities. The newspaper in King’s town, Bangor Daily News, took the opportunity to ask King his thoughts on these Pennywise wannabes/pranksters. Basically, the author confirmed that our fear of clowns was TOTALLY justified. 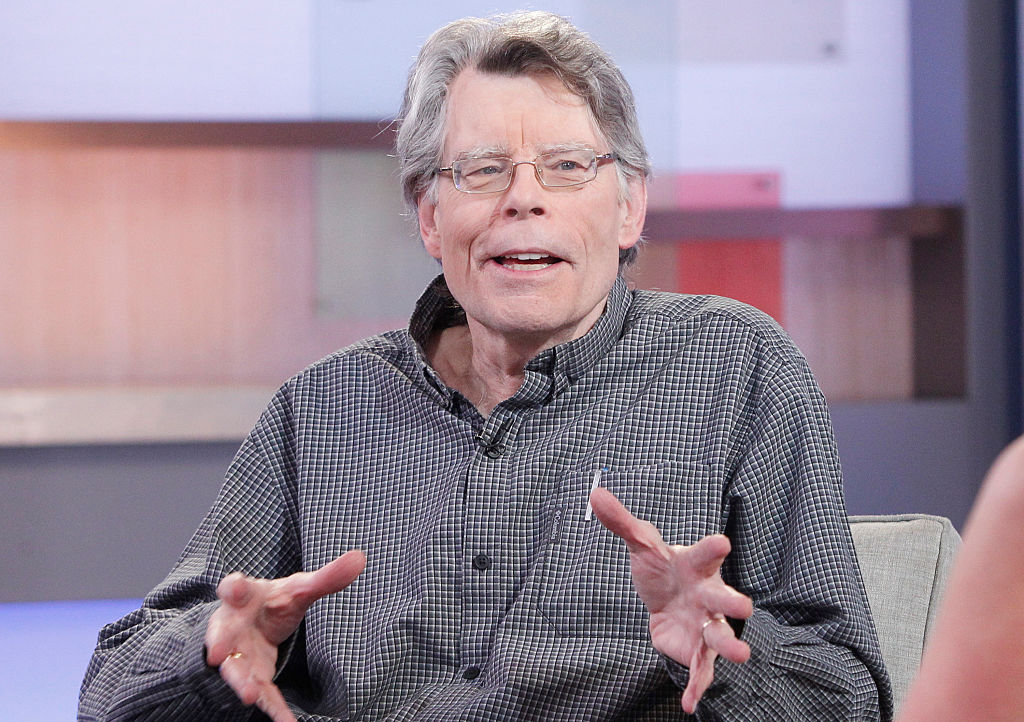 See, King claims he “chose Pennywise the Clown as the face which the monster originally shows the kiddies because kids love clowns, but they also fear them; clowns with their white faces and red lips are so different and so grotesque compared to ‘normal’ people.”

And there’s other good reasons to be scared of clowns — like all the other clowns in pop culture and real life (John Wayne Gacy, anyone?) who have terrorized people. Clowns are the perfect tool for creeping a bunch of people out.

King also pointed out that the clown scare is similar to a lot of other mythologies of supernatural monsters who watch from the shadows.  Bangor Daily News points out that there have been other spooky clown appearances in the past — specifically in the 1980s in New Jersey.

King continued, “I suspect it’s a kind of low-level hysteria, like Slender Man, or the so-called Bunny Man, who purportedly lurked in Fairfax County, Virginia, wearing a white hood with long ears and attacking people with a hatchet or an ax. The clown furor will pass, as these things do, but it will come back, because under the right circumstances, clowns really can be terrifying.”

So maybe there have been one or two pranksters, but the hysteria behind the standard clown fear is what’s getting people across America all riled up.

King quoted Lou Chaney who supposedly said, “There’s nothing funny about a clown in the moonlight.” The bottom line is, clowns who aren’t doing their job at the circus are creepy. Localized hysteria doesn’t make it any better.