Stella McCartney just presented her spring women’s and men’s fashion collection in the coolest way ever. Paying tribute to her father and his bandmates from The Beatles, Stella had her models strut their stuff across Abbey Road for the show!

In case you’re unfamiliar, Abbey Road is the title of The Beatles’ iconic eleventh studio album released in 1969. It’s so significant because it’s the last album created together by all four original members. Being Paul McCartney’s daughter, Stella was constantly surrounded by The Beatles’ legacy. Which is why it’s even more amazing that she chose to take a trip down memory lane in this way!

The Beatles’ Abbey Road album cover is so iconic!

And Stella’s vision was perfectly recreated in the men’s… 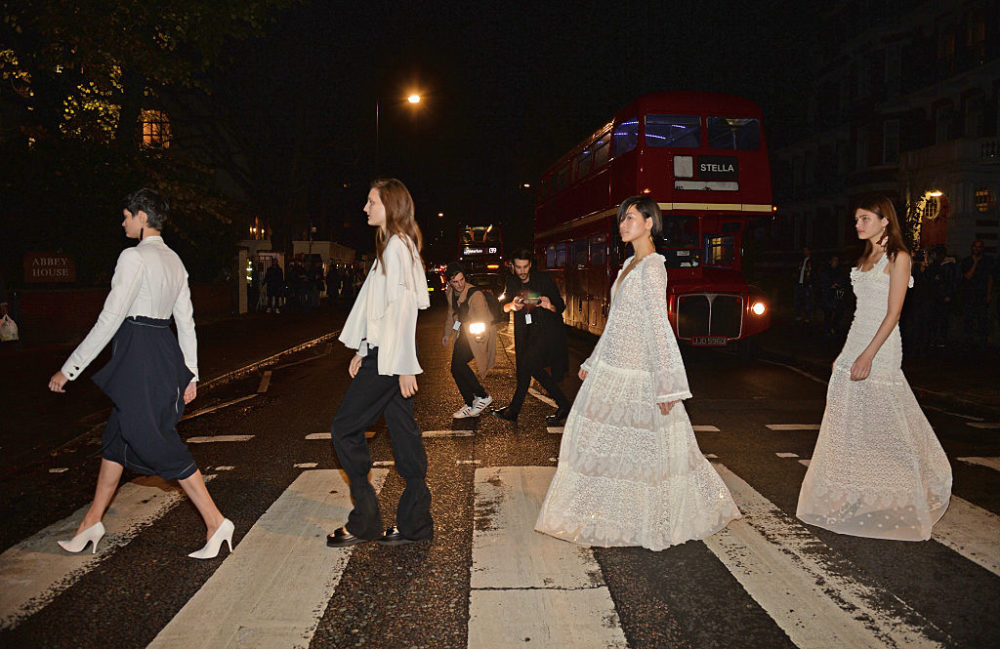 As if the show couldn’t have gotten any cooler, Stella also packed out London’s Abbey Road Studios with the coolest folks in town!

And our fave M.I.A. was also in attendance, looking amazing per usual.

Stella even brought out heavy hitter Darryl McDaniels from Run DMC, and indie rock goddess Beth Ditto to perform at the event! 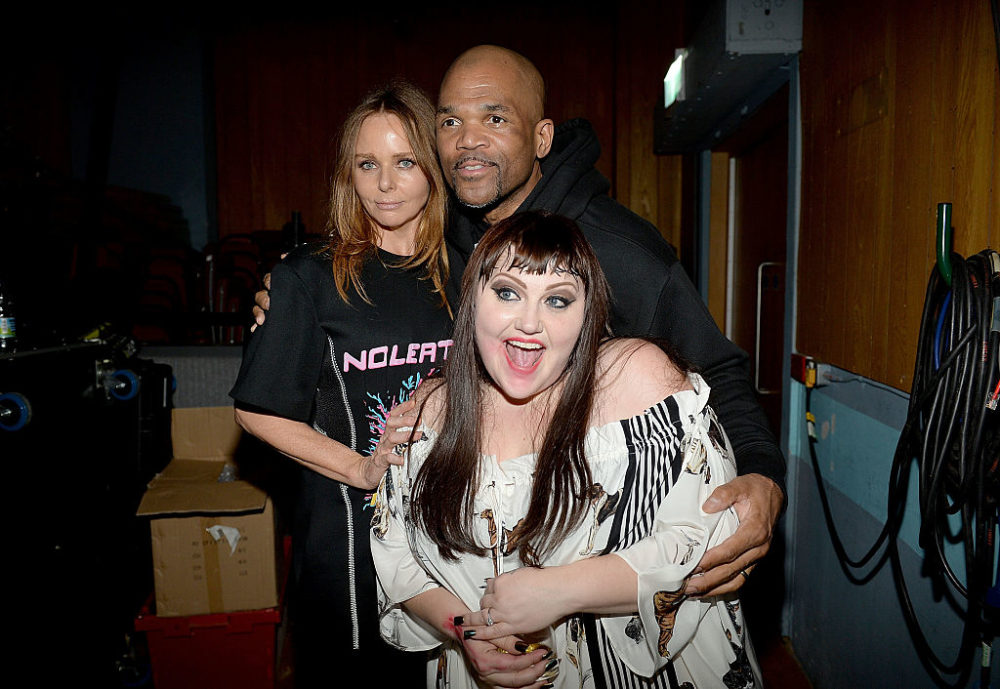 By the looks of things, Stella’s Spring fashion presentation was pretty awesome! And with so many iconic features in place, we’re totally upset we missed it!