A European start-up is making sunglasses that could help blind people get around better.

The glasses have cameras embedded in the front which take written word and convert it into audio. Wearers can hear the audio through bone-conduction headphones built into the glasses’ arms.

“The idea is that people with visual impairments can walk around and, as signage comes into view, it’s read out so they know where to go,” Engadget reports.  “In addition, they can hold up a food package (or anything else) to eye level and say ‘recognize this’ to be told what’s in their hands.” 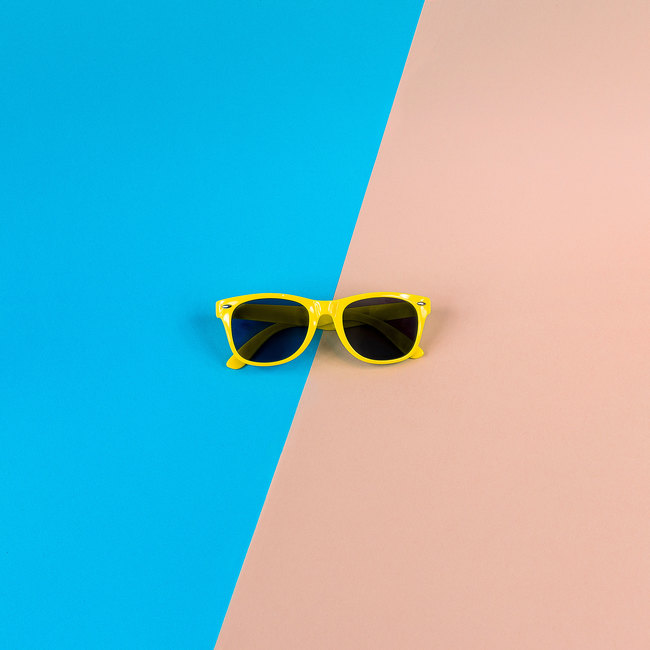 That sounds pretty cool to us, but there are plenty of hiccups to work out before the glasses become available to the public. According to Engadget, it isn’t yet clear how the glasses would know to read important signage without reading out every little thing a person walks by.

The company says a working prototype will be available in 2017. We’ll have to check back then to know for sure if this will be a breakthrough for the seeing impaired — but fingers crossed!