Go ahead and buy this “Star Wars” Stormtrooper decanter *immediately*

Star Wars isn’t only one of the biggest film franchises of all time; it’s also a franchise that inspires and sells a huge amount of merchandise.

While some offerings may be weird, some are also super exciting. And, with Rogue One: A Star Wars Story’s impending release, we have to admit that really, we just want all the Star Wars merchandise, all the time. We recently discovered the newest addition to our wishlist, and it’s got us practically yelling, “NEED!”

It is, of course, a Stormtrooper decanter, and we can’t even handle its awesomeness. 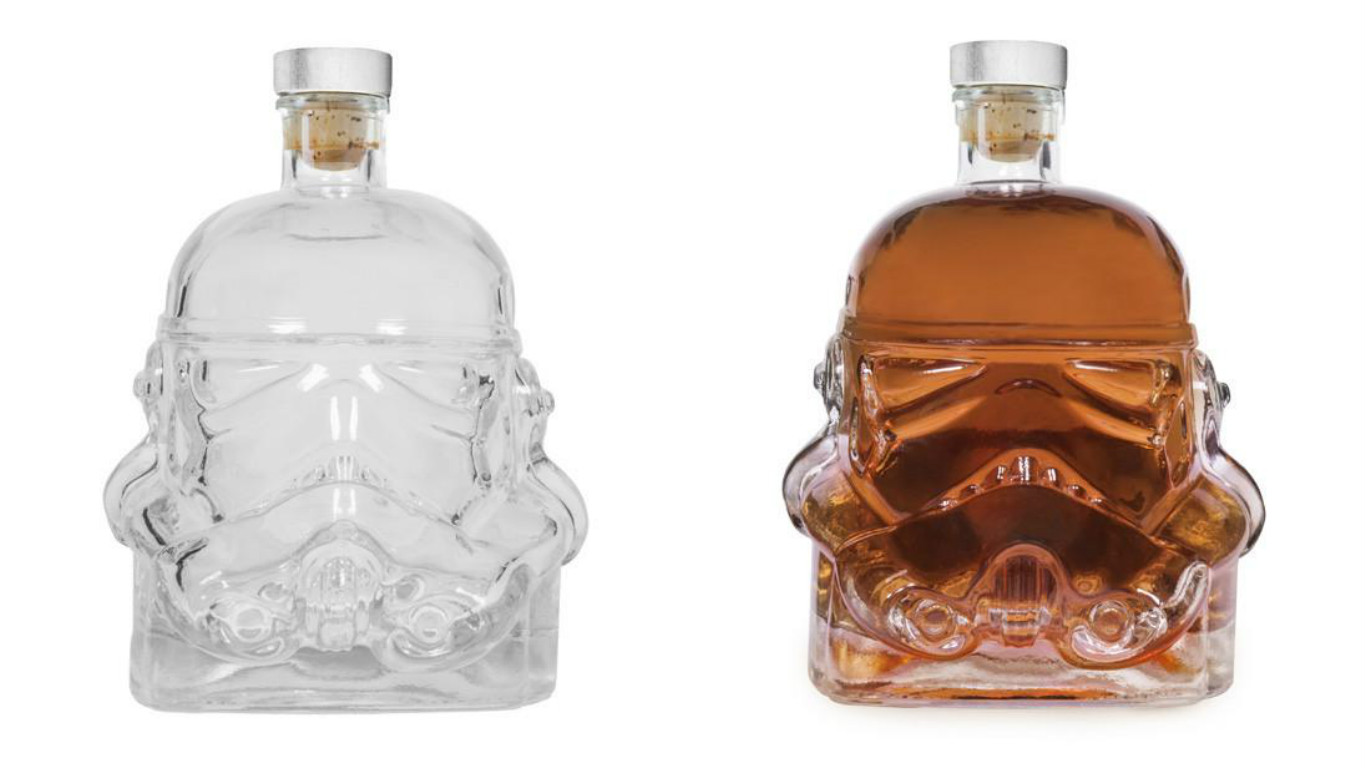 The decanters are available through The Fowndry, who describe the item with some on-point copy: “Impress your fellow clones and raise a toast to The Emperor with a few generous measures from the Original Stormtrooper Decanter.

It makes sense: it’s more likely for supporters of the Empire to use a Stormtrooper decanter than a member of the Rebel Alliance, that’s for sure. The decanter can even “help keep the Rebels from your door on those long Hoth nights,” which is a solid selling point.

The Stormtrooper Decanter, which costs about $27, has an item description that begins with, “It’s not easy being an Imperial grunt… you’re susceptible to irascible, plum-voiced pensioners telling you how to do your job and forced to wear body armour that couldn’t have less integrity if it were made from recycled yogurt pots. And with the item being currently unavailable, it’s even more difficult being an underling in the Empire.

The bad news is, these decanters (which are modeled after the original Stormtrooper helmets from the original 1977 film) are currently sold out for the rest of the year – so don’t plan on making them your go-to holiday gift for the nerds in your life. Luckily, there should be more stock available in 2017. 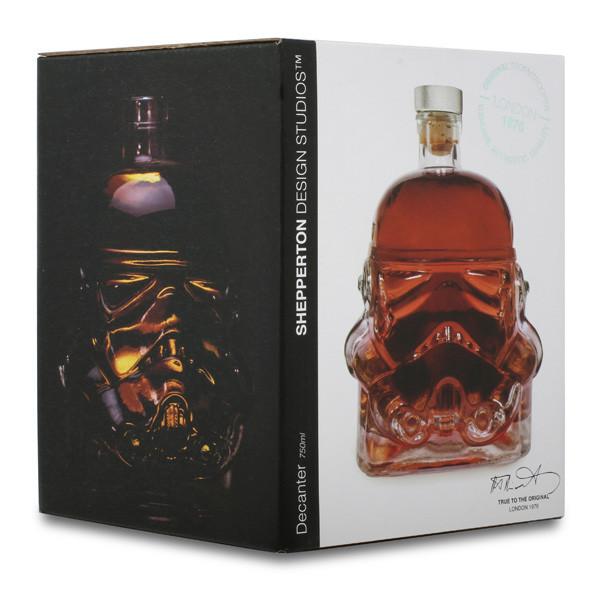 Luckily, once the decanters are available, you can preorder a bunch and get your 2017 holiday shopping done SUPER early. How’s that for a silver lining?