So now, on the 18th anniversary of its debut to the world, we’re feeling the ultimate ’90s nostalgia. And that’s why we’re celebrating our fave movie, that one beautiful film that finally proved once and for all that the Spice Girls “don’t just sing.” Here are just some of the reasons we still love Spice World after all these years. 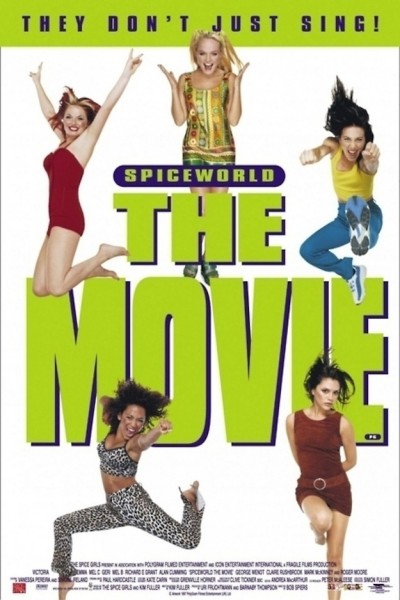 The fact that a bathroom break turns into. . . aliens?

Yep, we can’t forget about the time the girls needed to use the bathroom, and so they pulled off on the side of the road to their business, only to casually run into aliens. (And then the movie goes on like THAT didn’t just happen.)

And the fact that the aliens were ALL of us

Yep, even creatures from other solar systems can’t resist the star power of the Spice Girls. 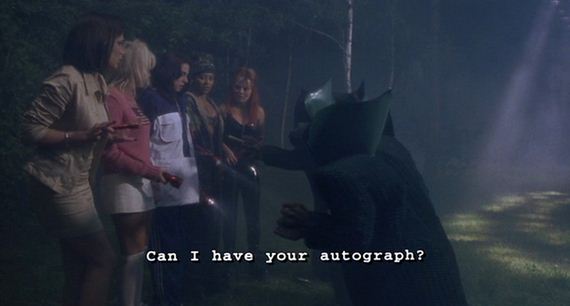 The fact that there was a swing on a bus

Making us all jealous of Baby Spice whenever we’d get on the school bus since 1997. 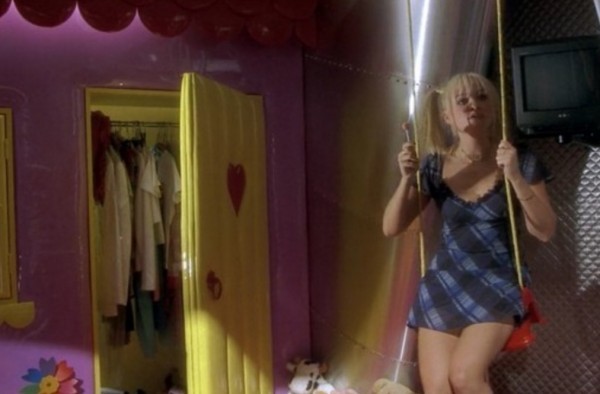 A constant craving for VICTORY, even during a high-stakes heist.

When we realized the girls are BFFs with Elton:

And of course, they wouldn’t have just ANY bus driver. . . 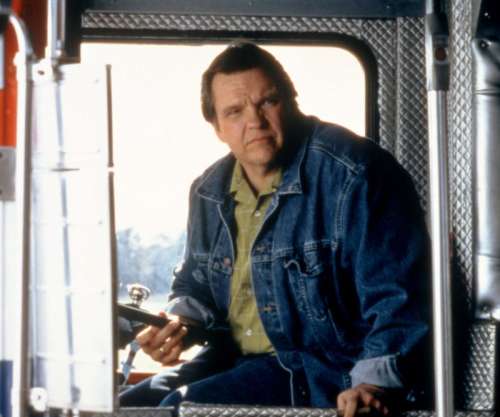 “Hey man, I love these girls, and I’d do anything for them. But I won’t do that.”

When Posh Spice took matters into her own hands

No more Meatloaf? No problem, because we’ve got Victoria. 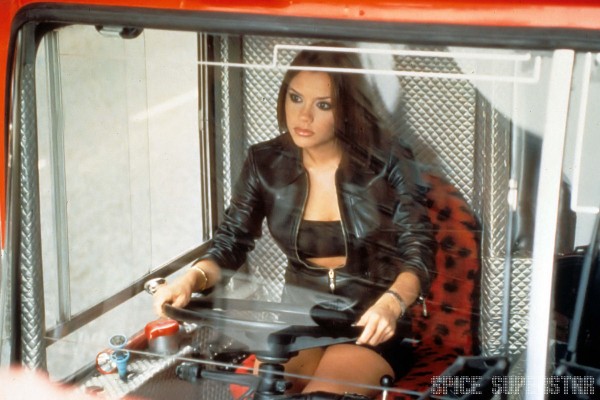