On the most recent episode of Ashley Graham’s podcast, Pretty Big Deal, actress Sophia Bush opens up about how she battled with her One Tree Hill boss over shooting “inappropriate” scenes. Though she was in her early 20s while playing high school student Brooke Davis, Bush says she had to speak up for the young girls she was representing when her higher-up wanted her scantily clad for seemingly no good reason.

“I fought a lot with the writers,” Bush discloses to Graham after noting she brought a lot of herself to Brooke’s character. “I was sort of unaware of the power dynamics at play and I would just say things. I’d be like, ‘I’m not doing this.’” 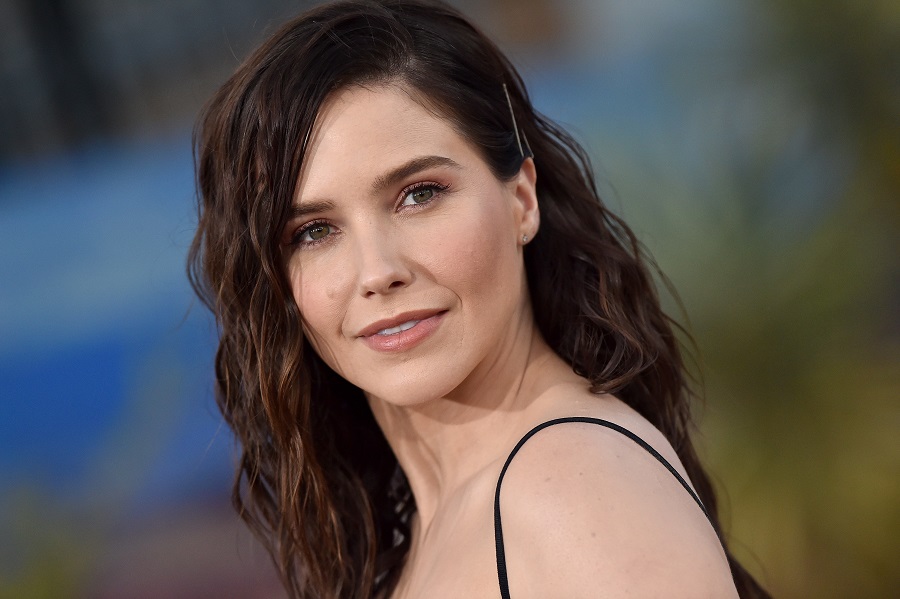 She then describes a “weird thing” that happened while shooting One Tree Hill that she didn’t realize was so “inappropriate” until now.

Luckily, Bush fought back. “But I’m playing 16,” she recalls saying back to him, “and if you want somebody to do it so badly, get somebody else to do it.”

“And he literally said to me, ‘Well you’re the one with the big fucking rack everybody wants to see,’” she remembers. Appalled, Bush then appeared in the next episode wearing a turtleneck in order to be, as she puts it, “spiteful” and “ballsy.” “I was really ballsy and I didn’t even know it,” she tells Graham. “I just wasn’t wanting to perpetuate this sort of behavior that I didn’t think was appropriate.”

Though she doesn’t name names, One Tree Hill showunner Mark Schwahn has previously been accused of sexual harassment by members of the cast, according to Variety.

She calls her act of defiance “Joan of Arc-ing,” and as if we weren’t already, we are firmly stanning Sophia Bush from here on out.

Though this never should have happened in the first place, we are so glad Bush stood her ground. We’re taking Bush’s “ballsy” attitude into our 2020. In the name of Brooke Davis, we’re not doing anything we don’t want to, and that’s that on that.