Game of Thrones appears to be a national phenomenon. But it’s a phenomenon that I have somehow managed to avoid. Here at HelloGiggles we write about the show A LOT, so I’m not a total dummie when it comes to the show. I know Emilia Clarke wears a white wig. I know who Jon Snow is, because he’s hot. I know people have accents and the show is bloody. But that’s about it.

I don’t watch Game of Thrones but I’m going to explain the season finale to you anyway, for some reason.

**There could be spoilers, or there could not be. I have literally no idea.**

We open in Italy, or Greece, or somewhere. 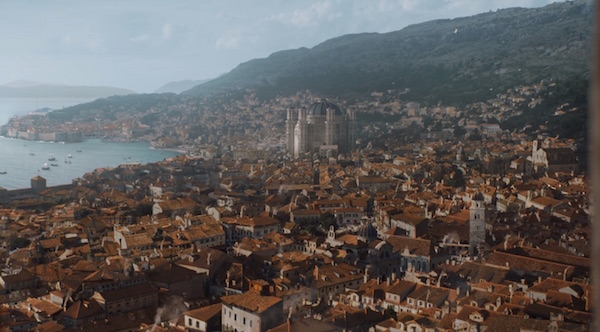 The girl from Hunger Games grew back the other half of her hair.

Omigod this guy is being tried for being gay?! That’s so sad and unfair. ? 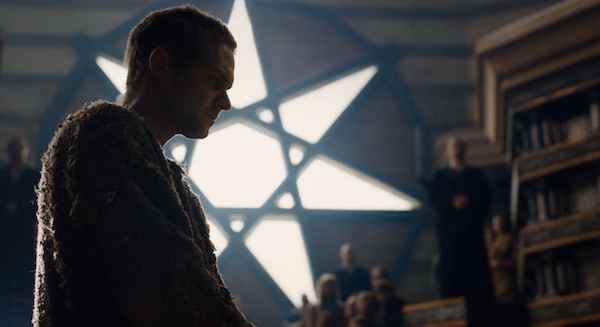 NOT Robin Wright Penn doesn’t want to go to her own trial. She’s just sipping on some cabernet.

A bunch of kids just killed this old man and I have no idea why. What is this, a child army!? 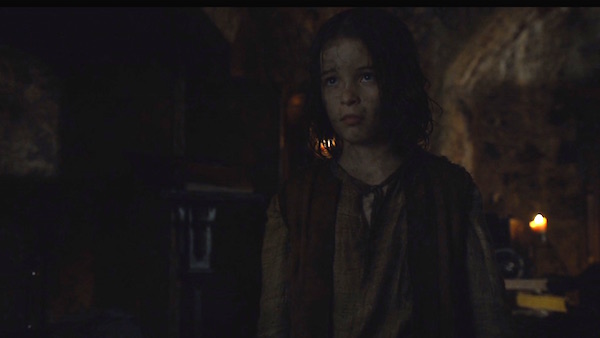 NOT Robin Wright Penn says “Shame” a bunch of times. 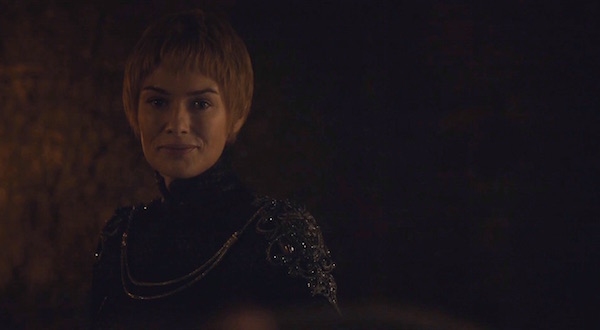 Oh no! The little boy king (or prince?) jumps out the window! 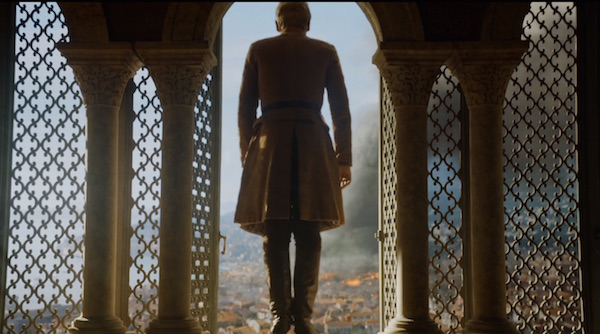 Nikolaj Coster-Waldau wing-mans for his bro, but his bro is like, “Nah, all the ladies want you because of your dope bone structure.” 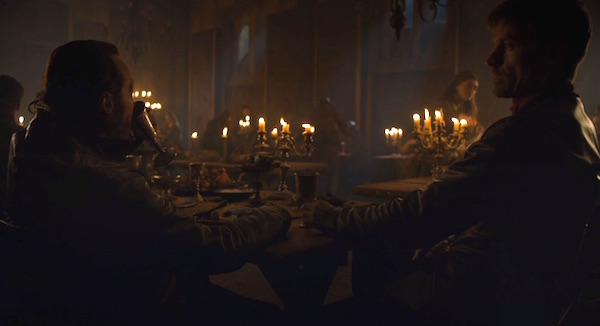 Something about a horse toy? 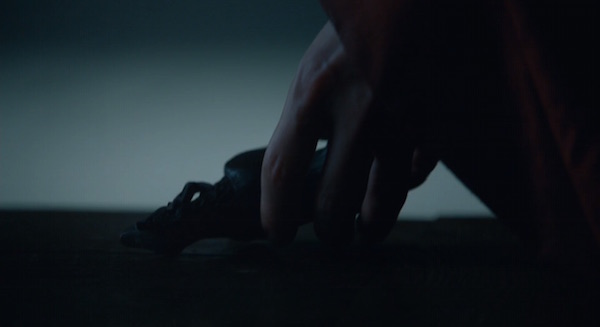 Red head tells Jon “bae” Snow, that “winter is here” and then bae smiles. Apparently winter is a good thing.

The girl from Whale Rider works in like, some kind of all girl castle and they all discuss…something? 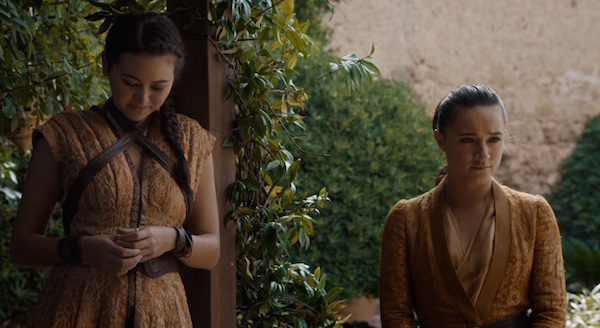 Emilia Clarke breaks up with her secret lover because she needs to marry someone new in Westeros. They don’t cry or really seem to care about it at all? 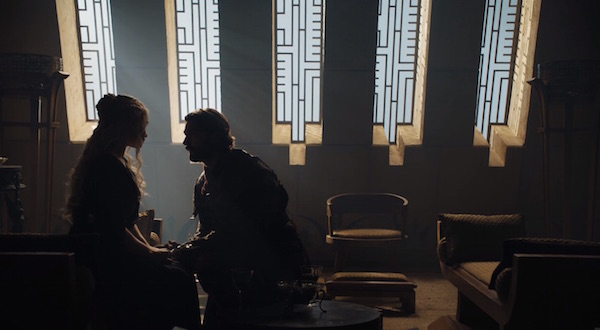 This girl gives this old man a pie made from his own sons! And then she pulls off her face and she’s a different girl and then she slits his throat!

Silver fox guy tries to kiss the red head but she friend-zones him. 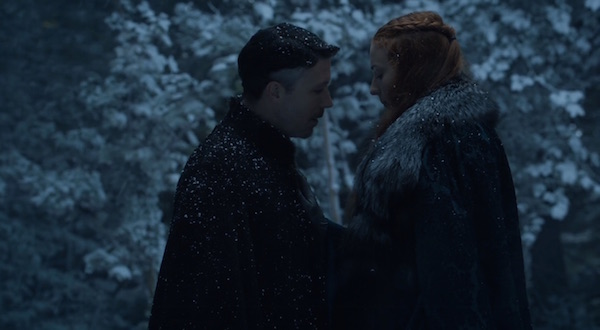 The little boy who can’t walk has a flashback and finds out that Jon Snow is actually this dude’s sister’s son?

This fierce little girl kicks off some meeting and then everyone nominates Jon Snow to be King of the North. 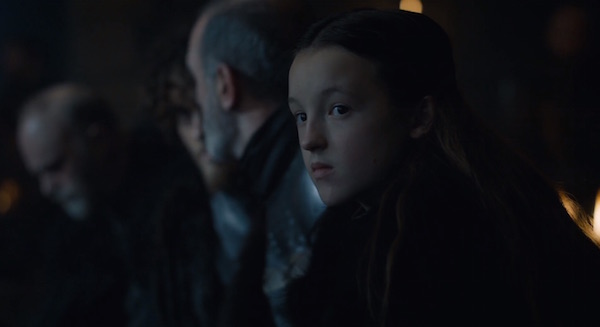 NOT Robin Wright Penn becomes Queen and nobody seems that stoked about it. 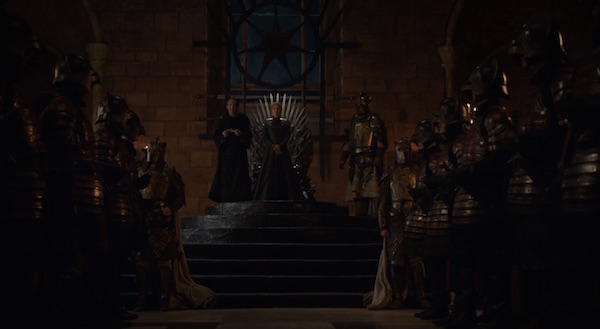 Emilia Clarke and 1 million ships and some dragons go somewhere.

And that’s it! Until next season, or not, I have no idea how much more of this there is.