As sports fans across the country gear up for this year’s Super Bowl, it seems there are some pretty confident fans of both the Philadelphia Eagles and the New England Patriots that think their team is going to take it all. But one Eagles fan is so convinced they’re going to win the Super Bowl that he placed a “multimillion-dollar bet” on his favorite team, and we are astonished.

According to ESPN, early betting stats on each team in Super Bowl LII was evenly divided until one unidentified fan placed a Super Bowl bet in the millions range (yes, as in, multiple millions) on the Eagles, who are widely considered the underdogs in this year’s big game. The massive bet was placed at MGM Sportsbook in Las Vegas, according to according to MGM Vice President of Race and Sports Jay Rood.

Rood didn’t give an exact dollar amount, but did say it was in the “multimillions,” which makes it one of the largest bets in recent history in Nevada. He mentioned that he’d worked with the customer before, but declined to give any further details about the bettor’s identity, but it seems like a given that the bettor isn’t exactly a Patriots fan and thinks the Eagles are set to win the Super Bowl. 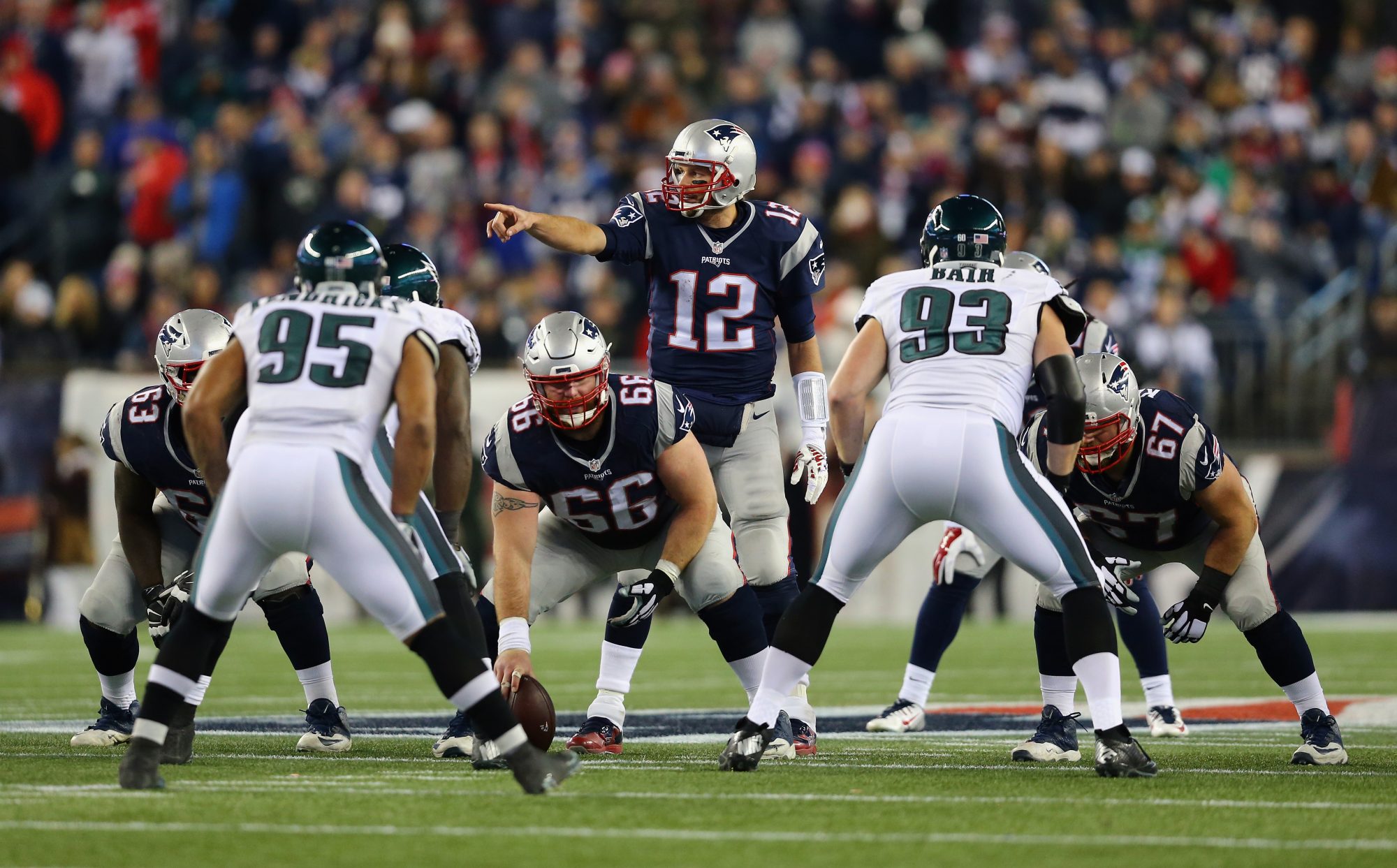 It also seems that these kind of high-stakes bets are actually more common than you’d think, with reports suggesting that one famous bettor has already gambled $3 million on the Eagles and is “looking to wager more.”

But which team will take it all? We’ll have to wait for February 4th, when the big game takes place in Minneapolis. We’ve already got our snack lineup on deck.