The first poster for “Avengers: Infinity War” is here, and there are literally too many Avengers in it

Is there such a thing as *too* many Avengers in an Avengers movie? That’s a question we’re going to have answered when Avengers: Infinity War hits theaters on May 4th, 2018. Early last year, the Russo Brothers, who are directing, happened to mention that the super team up would have a whopping 67 heroes. Later, they said there’d be 68. An aerial image from the set showed an astonishing 50+ trailers on set.

So just how many will there be? Judging from the first poster for the movie, at least 22. And already there’s barely enough room for all of them.

Over the weekend at San Diego Comic-Con, Marvel started handing out posters for Infinity War — and three different versions of it. Putting all the posters together, you get one connected image that shows two dozen different characters. (And that’s not even including Thanos!) 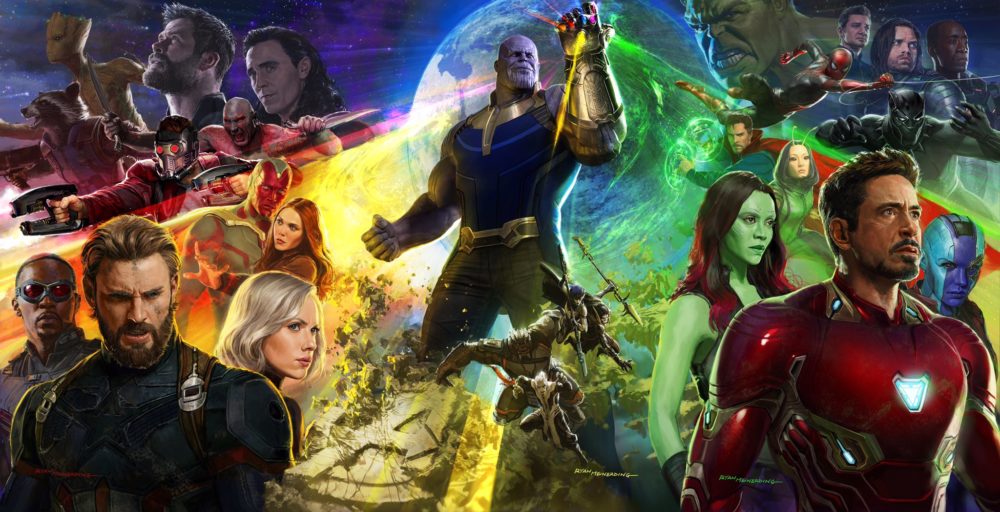 But we are actually missing some — remember, there are supposed to be almost 70 Avengers here. Right off the bat, don’t see Ant-Man or the Wasp, or the rest of Black Panther’s crew, or any of the other characters from the upcoming Thor: Ragnarok. Surely they can squeeze in…somewhere.