Well, here’s a theory we never saw coming: over on Cracked, writer Andres Diplotti suggests that Snow White and Lord of the Rings share more than movie magic, but a whole universe. (And we thought the Marvel Cinematic Universe was expansive!)

Here are three of the many reasons Diplotti believes Snow White and Lord of the Rings share a universe:

While Snow White’s dwarfs seem pretty standard—they’re short, unsocial, and obsessed with treasure—Diplotti explains that Tolkien took many of the names of his dwarves from a centuries-old Norse epic called the Voluspa, which has a section devoted to dwarf names and their meanings. Durin? That’s “Sleepy,” thank you very much. Dwalin, or “Dvalinn” in the “Voluspa,” is torpid, lazy, or sleepy. Oin? That would be “shy,” a.k.a. “bashful.” Well, that’s creepy!

Plus, when the dwarves discover a potential squatter, they immediately freak out: https://www.youtube.com/watch?v=yhkMnpd-2nY

Well, okay. It does seem like the dwarves from both stories have a lot in common… and are maybe the same. We’ll give him that. 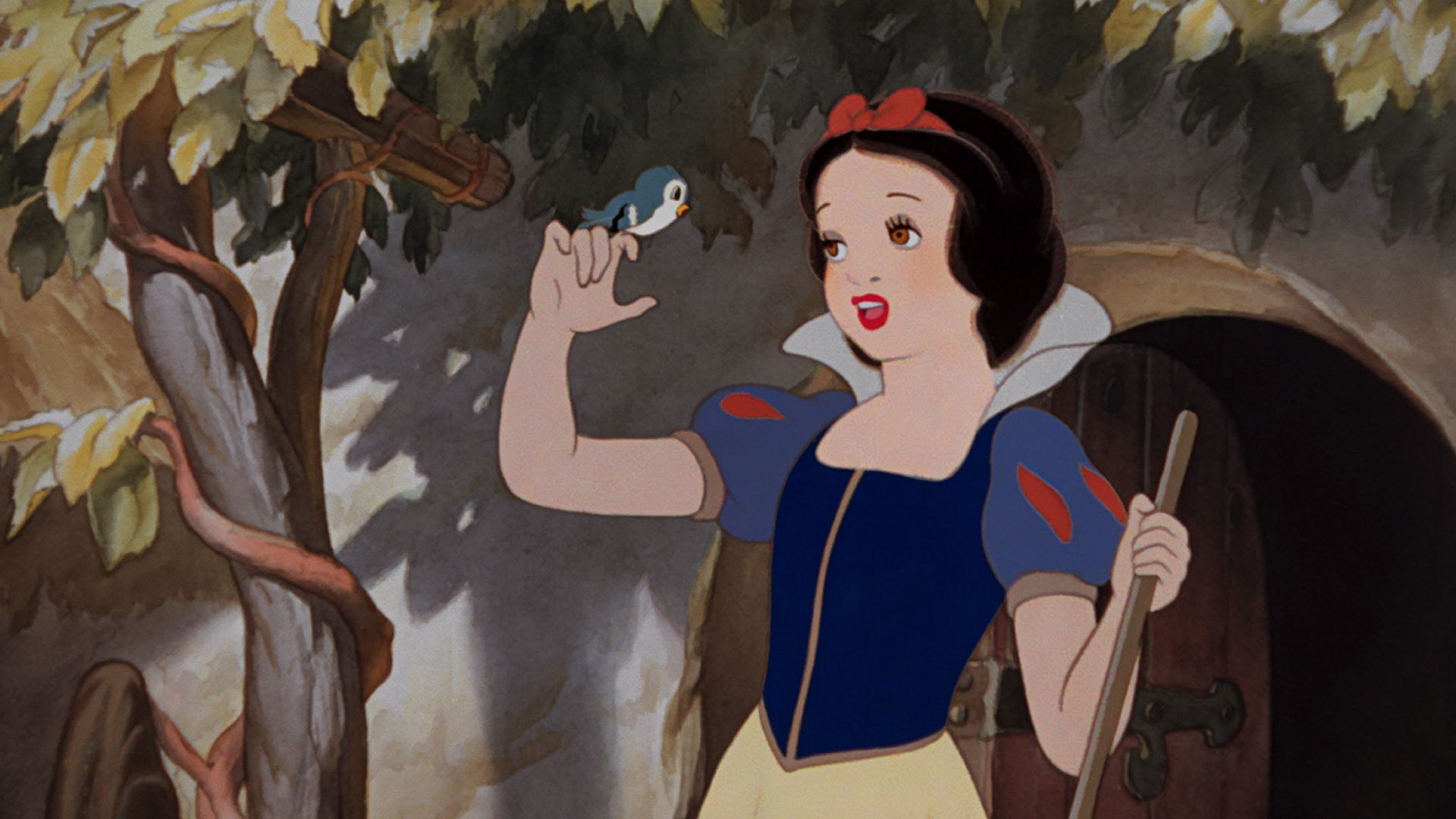 The opening of Tolkien’s The Silmarillion describes Snow White perfectly:

As Diplotti continues to explain:

Is the Magic Mirror Sauron in disguise?

The mirror, after all, is far from dependable.

As Diplotti points out:

Perhaps the Magic Mirror is Sauron—a tiny sliver of Sauron that the Rings villain squirreled away as a backup plan in case the One Ring was destroyed (kind of like how Voldemort hid pieces of himself all over the place). As Rebecca Pahle notes for Mental Floss, “We know that Sauron’s MO is getting inside people’s heads and twisting their thoughts for his own gain, and that’s what he’s doing in Magic Mirror form: Engineering the destruction of Snow White, who, in this theory, is a descendant of Aragorn.”

Whoa. Heavy. And it only gets stranger from there. Diplotti goes on to suggest that Prince Charming is… you guessed it… Gandalf, who only kisses Snow White because he knows his magic will break the spell. It has nothing to do with her beauty, save that her beauty proves she’s a descendent of Gondor. Anyway, to read Diplotti’s step-by-step analysis (it’s thorough enough that even Tolkien would be impressed) click here.