Confessions of a skin picker: How anxiety was destroying my face

Bad habits have plagued my life since childhood. I can still recite the exact tone and pitch in which my mother would yell, “Stop biting your nails!” from across a room. It was like nails on a chalkboard. I couldn’t bear to hear those words any longer, so, in the fourth grade, I quit cold turkey. I thought that since I had kicked the bad habit that I was on my way to greener pastures. However, one of the things about anxiety is that when it’s left unmanaged it can manifest itself in different ways.

Picking at your cuticles or an occasional pimple may not seem like it’s out of the norm, but for people like me, it can become an obsession.

The compulsive act of picking can develop into a condition called excoriation, or skin-picking disorder. Often, it goes hand in hand with anxiety or a feeling of being out of control.

I’ve never naturally had “good skin,” but at the very least my acne had always been manageable. When I got an IUD in my late 20s I started experiencing hormonal acne for the first time. I thought hormonal acne was something that only affected teenagers—not adults. My confidence plummeted to an all-time low. 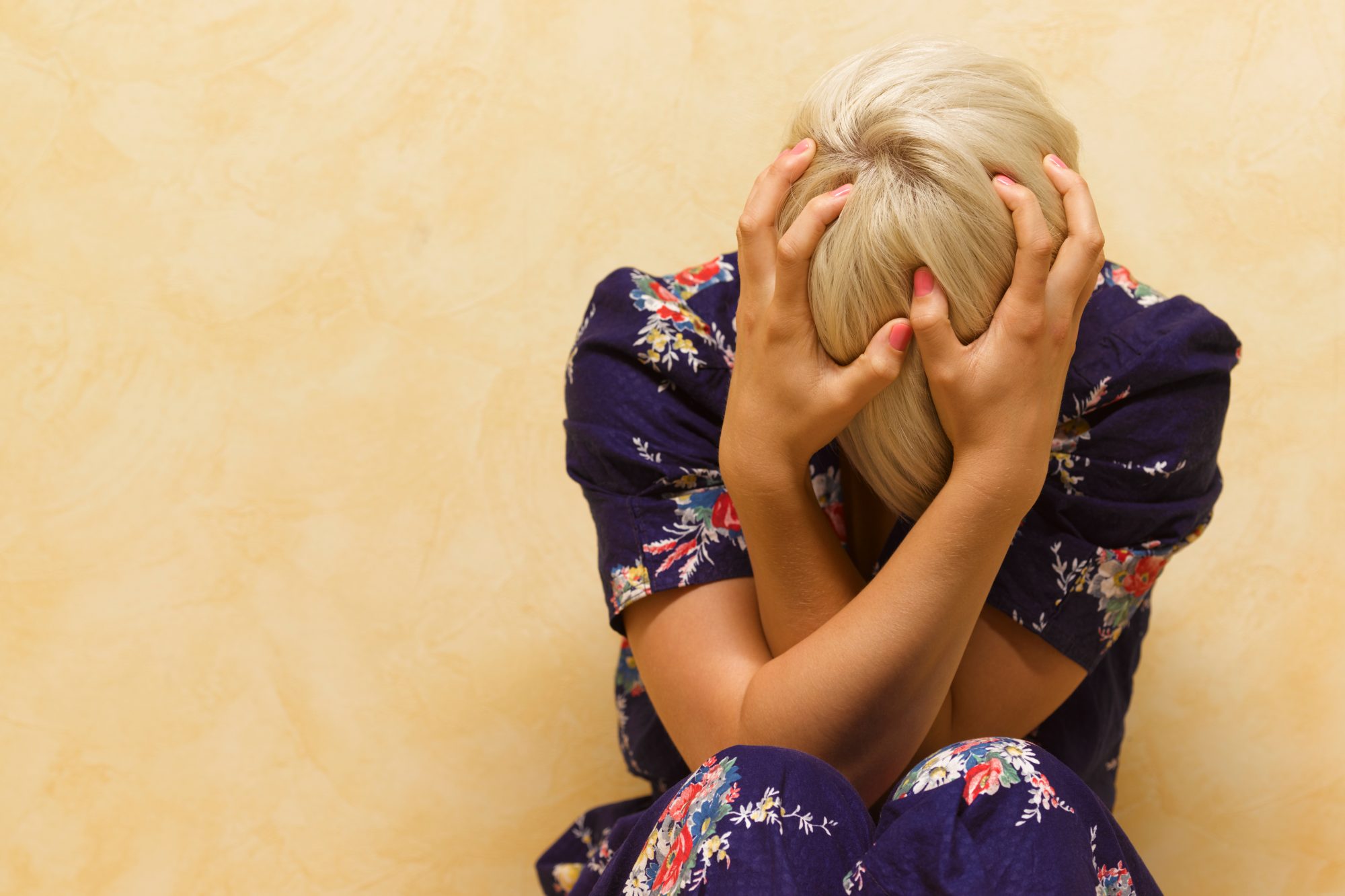 I enlisted the help of a 10x magnifying mirror and would run through a laundry list of things that urgently needed to be eliminated: Puss-filled whiteheads, hard-to-reach blackheads, and even milia (tiny cysts under the skin that should only be removed by professionals) all became victims of my DIY extraction hour. I’d prod, poke, and pop my skin until I was left with a swollen, bumpy, and bleeding face. As you can imagine, leaving the house with a face full of raw scabs, or a half pound of concealer on my face, was not exactly the impression I wanted to leave on the world. I was mortified.

Time and time again, I would justify my skin picking because it was better to be the girl with a few miscellaneous scabs than the girl with adult acne.

My fear of being judged for my skin—combined with the pressure of starting a new career—created a perfect storm of stress. Skin picking became a way to distract myself from tackling the stressors and imperfections that I couldn’t control. I knew I had a hundred other things I could be doing with my time—that were better suited for me—and yet they failed in comparison to the “productive” (and satisfying) task of skin picking and pimple popping. With every pop, I felt a small fleeting sense of accomplishment—a moment I far too often chased down a rabbit hole.

I knew something had to change. My birth control was wreaking havoc on my face and, ultimately, my mental health. I called my doctor and asked him to remove my IUD. Once it was gone, I felt so relieved that I fell to the ground and started sobbing. I instantly felt as if a weight had been lifted off of my shoulders as I started to feel a pang of my former self coming back.

After the initial wave of emotions subsided, I went to the dermatologist and begged her for all the hormonal acne “status quo” scripts: Accutane, Spironolactone, and even Tretinoin. My requests were denied. However, my disappointment quickly dissipated when I read my prescription for my newly customized skincare routine. 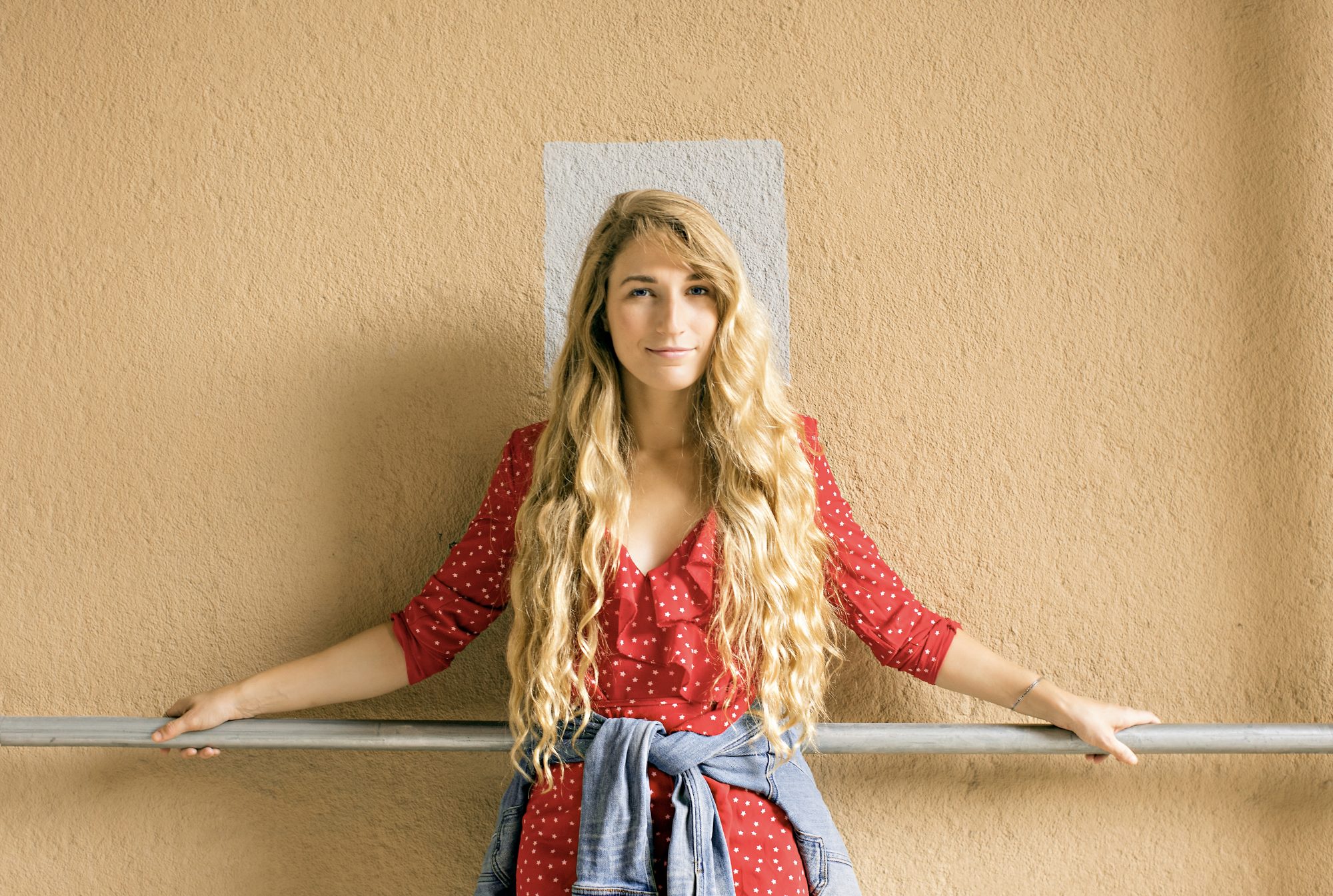 Developing a skincare routine was therapeutic for me. As I got in the habit of having a morning routine I started to feel in control of my life again. Sure, I couldn’t control everything that happened in life, but for five minutes a day, I had the power to control how it started and ended. Taking the time to focus on cultivating how I wanted to feel—as well as healthy habits I wanted to build for myself—was just one step I took to better my mental state.

Instead of picking my skin, I was learning to love it.

Since then, my skin has never looked better. Now, I can confidently leave the house bare-faced without fear. Of course, I’d be lying if I said I didn’t pop the occasional juicy whitehead; however, thanks to Smile’s PRID Drawing Salve and COSRX Acne Pimple Patches, I mainly keep my acne out of sight and out of my mind. 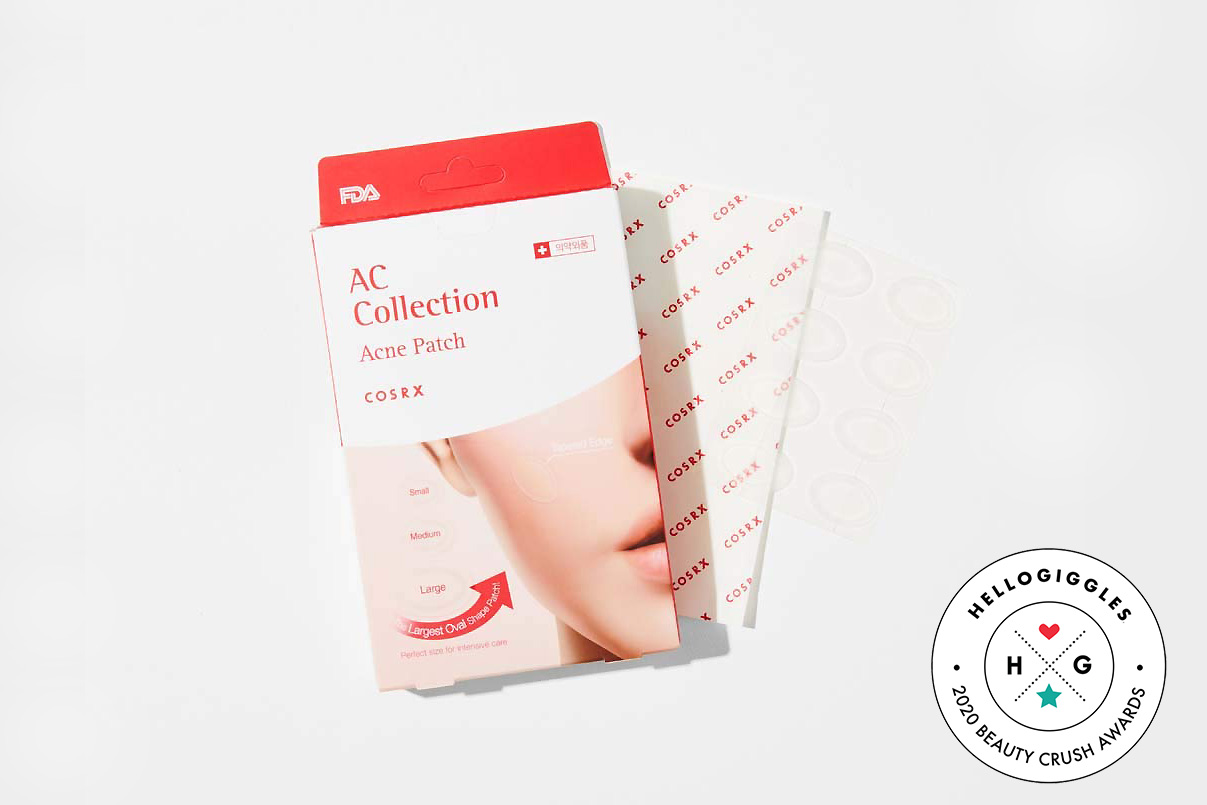 Shop it Available at Dermstore

On days where I feel stressed and break out because of it, I turn on the shower to fog up the bathroom mirror so I’m not tempted to probe my pores. When I do catch my hands dragging along the contours of my face, I remind myself how far I’ve come since my skin picking days. I think back to how much more confident I am in my skin now, even if I have a pimple or two.

I’d rather be the girl who owns her flaws than someone who hides behind them.

Long gone are the days of letting my mental health and confidence take a back seat. I find that when I love my body, my body loves me back. Nurturing my body with a combination of occasional spa visits, a few green smoothies, yoga, a full night’s sleep, and encouraging words of affirmation has not only shaped the way I feel about myself on the outside, but on the inside, too. It’s become increasingly easier to manage healthy stress levels when I’m in the right state of mind—and, in the words of Nicki Minaj, “feeling myself.”