How our sisterhood survived addiction and thousands of miles

When you have sisters, you’re never going to stop worrying about them — no matter where you go, what you do, or how old you get. Wondering what your sisters are doing, and how they’re doing, will still occupy a large chunk of your regular daily thoughts. So what happens if your sister decides to move halfway around the world to get a fresh start?

If you’re half as close to your sisters as I am, long distance-sisterhood is one of the hardest challenges you’ll ever face.

They say there is no bond as strong as sisterhood, and the one I share with my two sisters proves it. As the middle child of three girls, I can tell you from my experience that the the connection between sisters is incomparable to any other. I can attest to the fact that there is nothing and no one that can come between my sisters and me — except maybe addiction and ~7,000 miles. 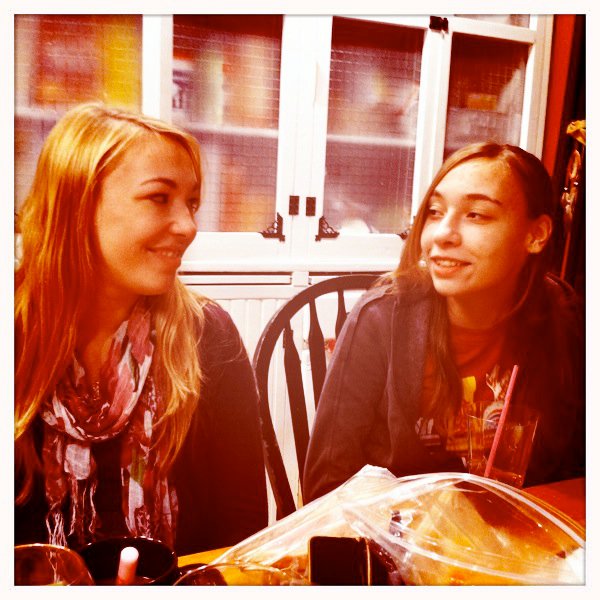 My younger sister decided to move halfway around the world in the fall of 2015. Usually the homebody type, she had never gone further than a state or two away from home (only to see me or go on family vacation) . Then she packed her bags, bought her ticket, and took off for the United Arab Emirates. When I dropped her off at the airport for the twelve hour flight, it was the first time she’d ever gone to the airport as a passenger. Her face was pale and her eyes bloodshot from crying, but no more red than my own weepy eyes. When I waved goodbye to her at the security gate, it took everything in my power not to yell, “Stop!” or “Wait!” or “We can fix this, you don’t have to go!”

But I knew she needed to leave, because right then, moving 6,665 miles away from home was the best thing for her.

My younger sister and I have always been close, so when she admitted to me that she had a problem with addiction, I wasn’t shocked — not because I expected her to have a probelm, but because a part of me had known for a while. I just had wanted so badly for it not to be true. Finding out, making it an official fact, was hard — but it was only the beginning of an uphill battle that involved detox, rehab, therapy, relapses, yelling, fighting, and plenty of tears.

In the end, one thing became clear: if my sister was going to get healthy, she wasn’t going to be able to do it at home. She needed a fresh start, and so did my family. A few months later, she had a job lined up and a place to stay in Abu Dhabi, and I was saying goodbye to her through wet eyes and a running nose at the departure terminal at Logan airport.

It was one of the hardest things I’ve ever done, but I had no idea living apart from her would be even harder. 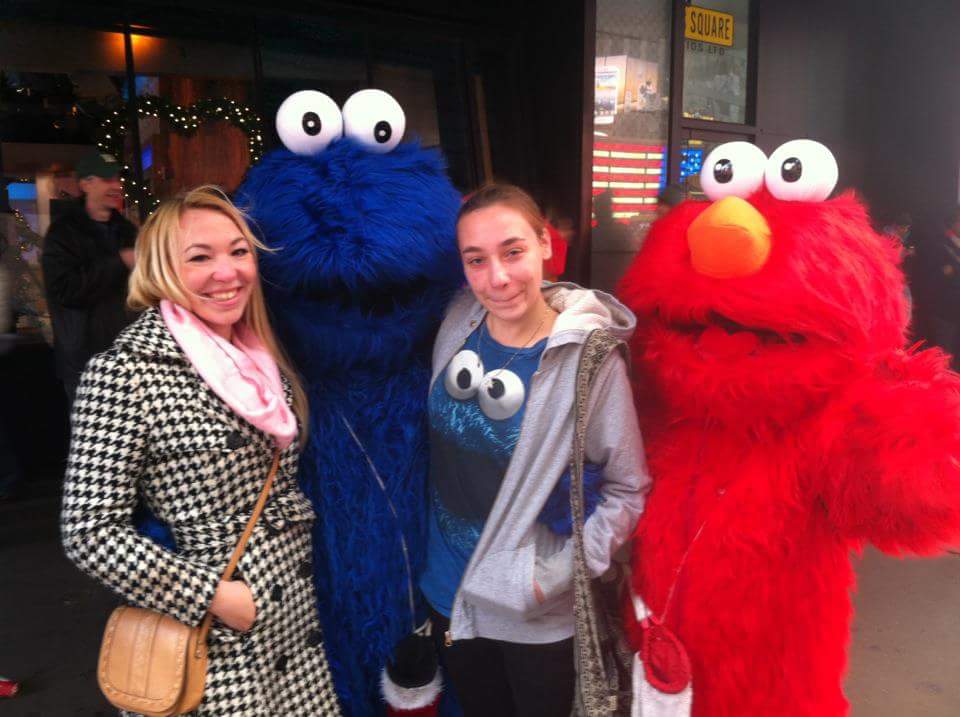 When my sister left for the UAE, it wasn’t the first time we would be living apart from each other. In fact, we hadn’t lived together since I left for college seven years earlier. But in that time, I had never lived more than five or six hours away. She frequently visited me — first in Amherst where I went to school, and later in New York where I moved after graduating. We never went more than a month or two without seeing each other, and we even started a tradition of spending Thanksgiving together wherever I was living. So when she decided to move away to get a fresh start, it wasn’t as if we’d never lived apart before. We had just never lived so far apart before, and she had never been the one to move.

I worried about her being somewhere so new after spending her entire life in our hometown. I pulled out hairs stressing over her detox, her withdrawals, her recovery, and the fact that she couldn’t even call me if she wanted to talk — at least, not easily. How could she be handling this alone; how could she be surviving without me? The first week she was gone, I spent half of my time crafting the perfect messages to her, and the rest of the time wondering if she’d read them yet. I was an utter wreck.

But you know what they say: time heals all wounds, and eventually, the gaping hole my sister’s absence left started to close. At least, a little.

Thanks to social media, it was easy to see how well my sister was doing abroad. The family members she was staying with made her feel right at home, and they flooded my feeds with pictures of her surrounded by smiling faces. Occasionally, I’d even see a picture of her smiling, too. Gradually, the messages we exchanged moved away from “I miss you” and “I’m homesick” into stories about new friends and new adventures.

It was like, brick by worrisome brick, a weight was lifted from my chest.

Neither me nor my sisters are good with technology — even when it comes to simple Facebook messaging or Skyping — so relying on technology to communicate has presented a whole new challenge to our long distant sisterhood. Eventually, though, my older sister started a “Sisters” group chat on Facebook. She thought it would be a good place to say hi to one another, keep each other filled in on any family gossip, and share any news we had. It didn’t take long for it to become warm and familiar, like our old TV den. It was a place where we would gather to vent, bitch, complain, rag on each other, and ask each other for advice. It may be a virtual space, but it feels like home to me. And now, it’s the place I turn whenever I need anything, because it’s the place I know my sisters are.

As I write this, it has been three days since the last time I heard from my sister in Abu Dhabi, but I’m a lot less worried about that than I used to be. This is her second year away, with a summer at home in between. I understand that what she’s doing is good for her, and right for us. I know wherever she is — in her humble dwelling in the desert, in her classroom teaching little children from all over the world, a bar in the city surrounded by her friends I’ve never met — she’s warm, she’s safe, and she is only a few clicks away if I ever need her.

That’s the thing about sisterhood: no matter where life takes you, geographically or emotionally, you’re never far from the people you love.