Amid the flurry of sexual assault allegations against famous men in Hollywood, Backstreet Boy Nick Carter has been accused of rape by singer Melissa Schuman. Schuman posted an account of her experience on her personal blog.

Schuman says Carter assaulted her when she was 18, and that she told several people close to her about the incident at the time, including her manager, Nils Larsen.

According to Schuman, the assault happened when she and Carter were filming the 2004 teen horror film The Hollow. Carter allegedly invited Schuman and a friend of hers to his apartment for drinks. After getting separated from the friend, Schuman and Carter began to kiss in another room. However, Schuman wrote that she made it clear to Carter that she “didn’t want to go any further” when he attempted to unbutton her pants. 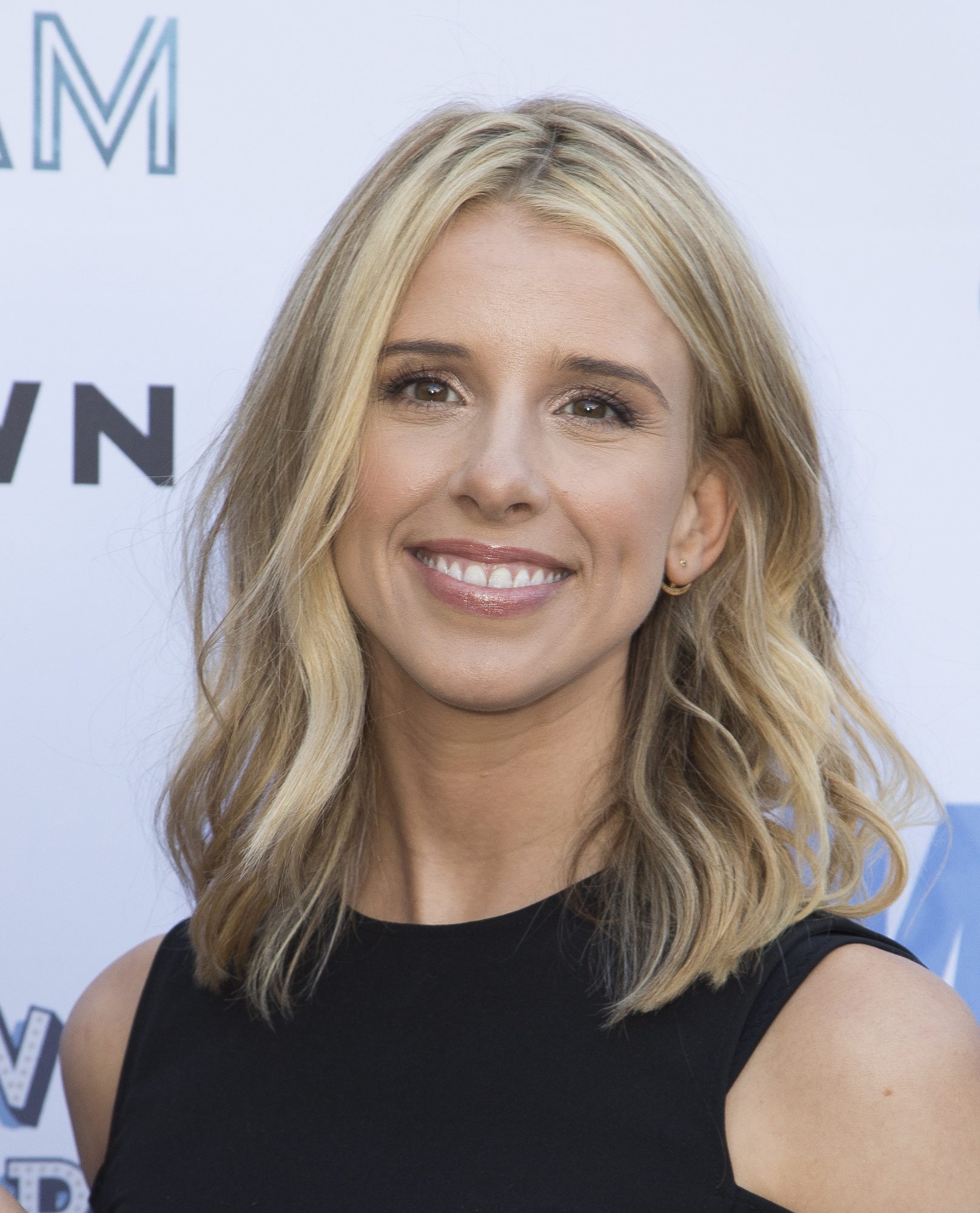 According to Schuman, "He didn’t listen. He didn’t care," and he allegedly told her, "Don’t worry. I won’t tell anybody."

"I felt scared and trapped. He was visually and clearly growing very angry and impatient with me. I couldn’t leave. It was evident to me, that I couldn’t leave. He was stronger and much bigger than me, and there was no way I would be able to open that door or have anyone help me. My friend couldn’t help me, I didn’t even know where she was." 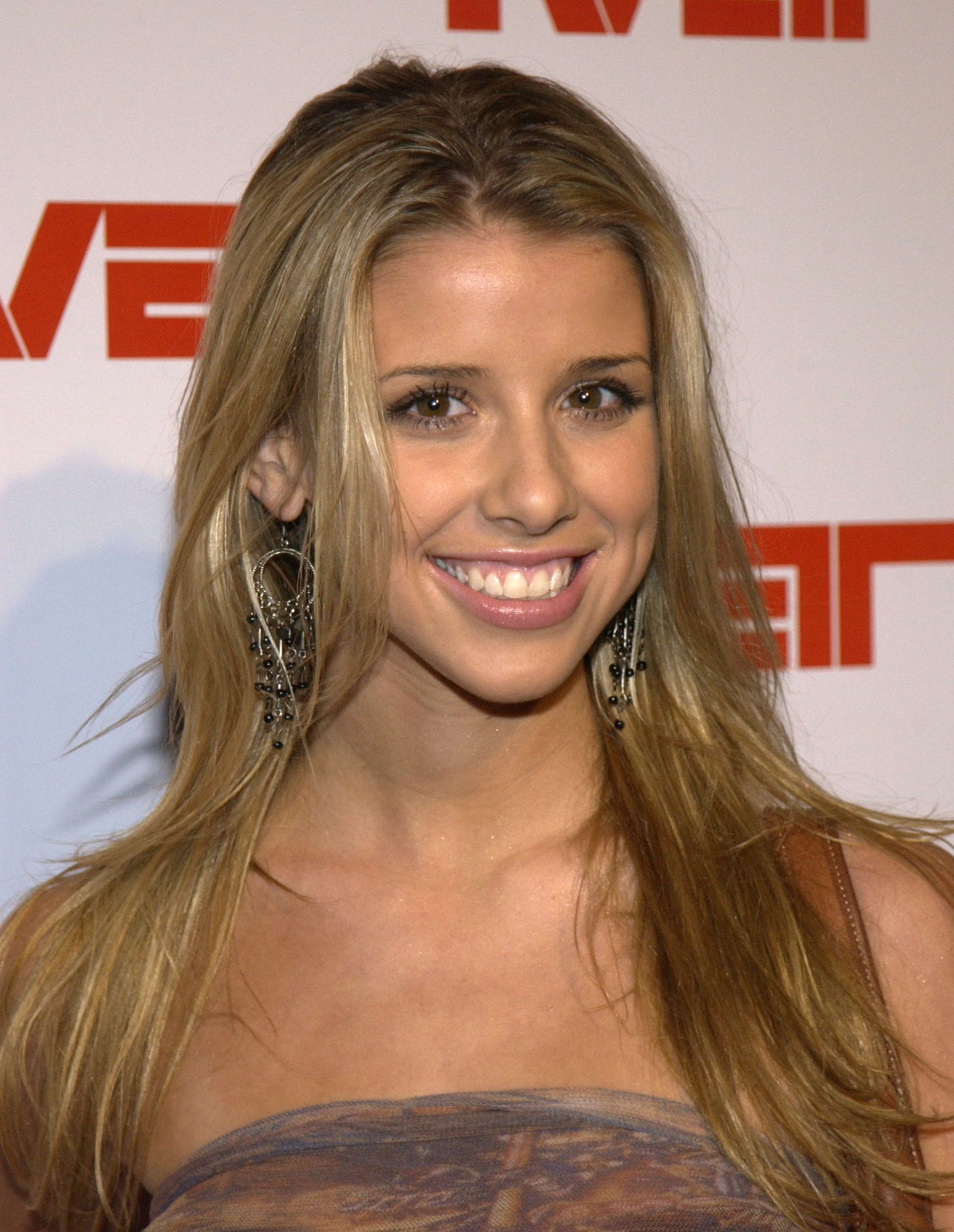 He then moved her into his bedroom, where she says he raped her, despite her insistence that she did not want to have sex with him. She says she told him that she was a virgin and that she was “saving herself for her future husband,” to which he replied, “I could be your husband.”

Schuman says she told him no multiple times, but he proceeded to rape her, writing, “It was done. The one thing I had held as a virtue had been ruined. I went limp, turned my head to my left and decided I would just go to sleep now. I wanted to believe it was some sort of nightmare I was dreaming up.” 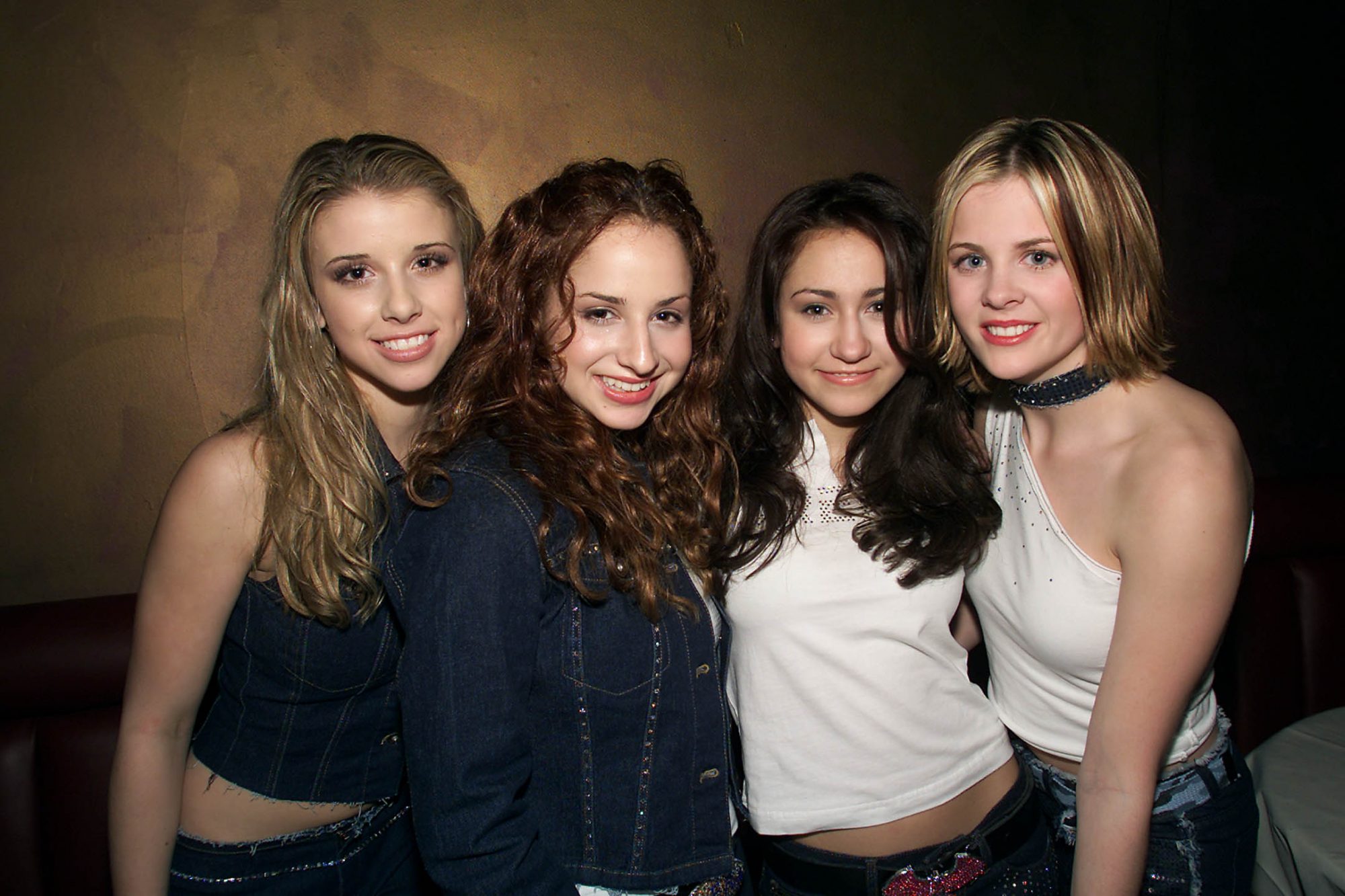 She says that the morning after the assault, she couldn’t find Carter, and left his apartment with her friend, who she didn’t tell about the experience. She writes, “I didn’t want to even admit what happened was real to myself. Over the next few weeks I withdrew further and further from my friends and family and they noticed. I still didn’t tell anyone.

"Shortly after he called me. He called me over and over and over again and I wouldn’t pick up. I didn’t want to hear his voice. He jammed my phone with calls for weeks, leaving me messages demanding I speak with him. Then he finally left me one last nasty, angry message and he never called me again." 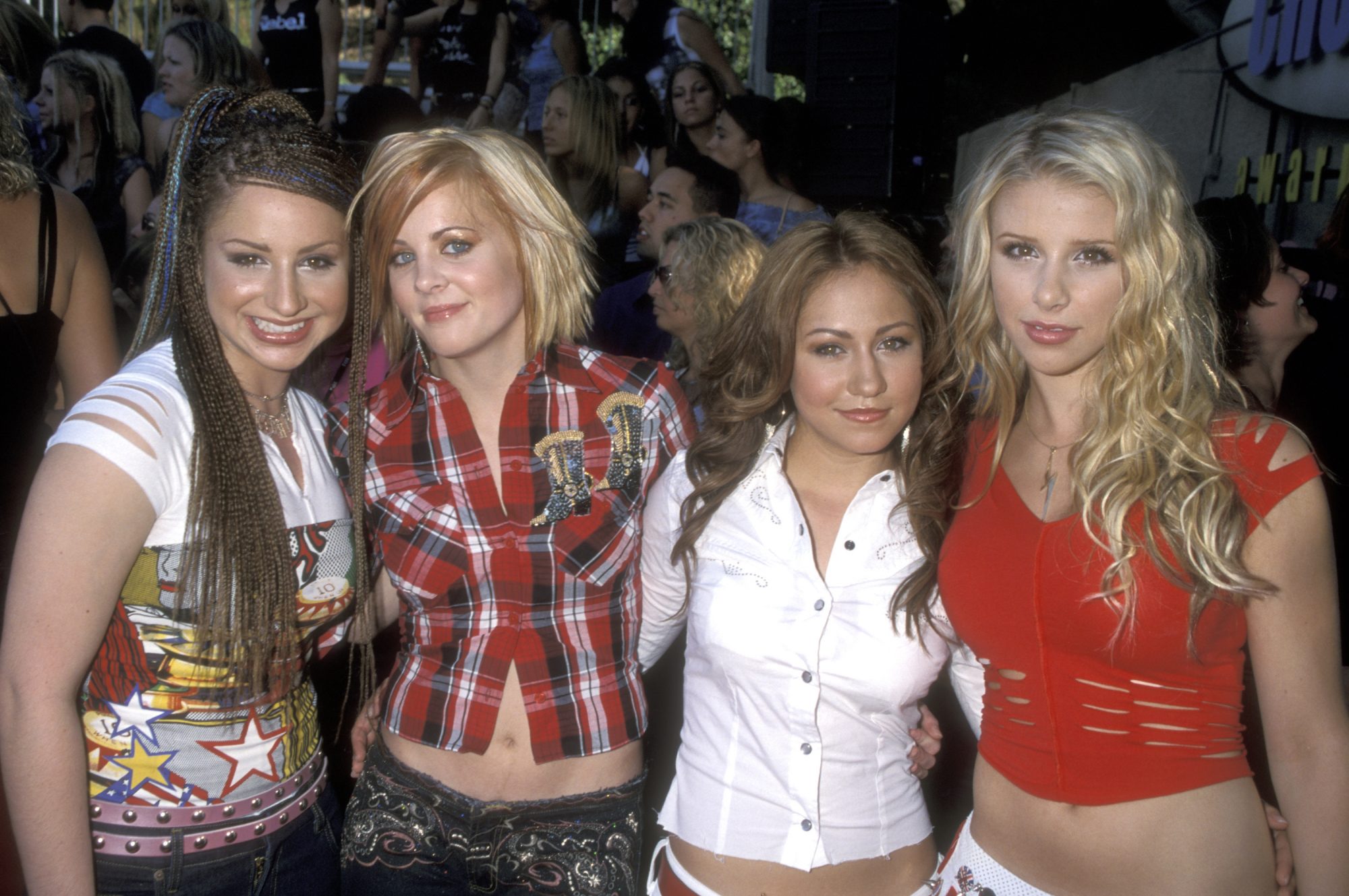 Schuman hoped she’d never have to see Carter again, but then began working with his manager, Kenneth Crear, who ended up having Schuman record a duet with Carter, albeit in separate sessions. Schuman then performed the song with Carter at a showcase, hoping to at least protect her career. 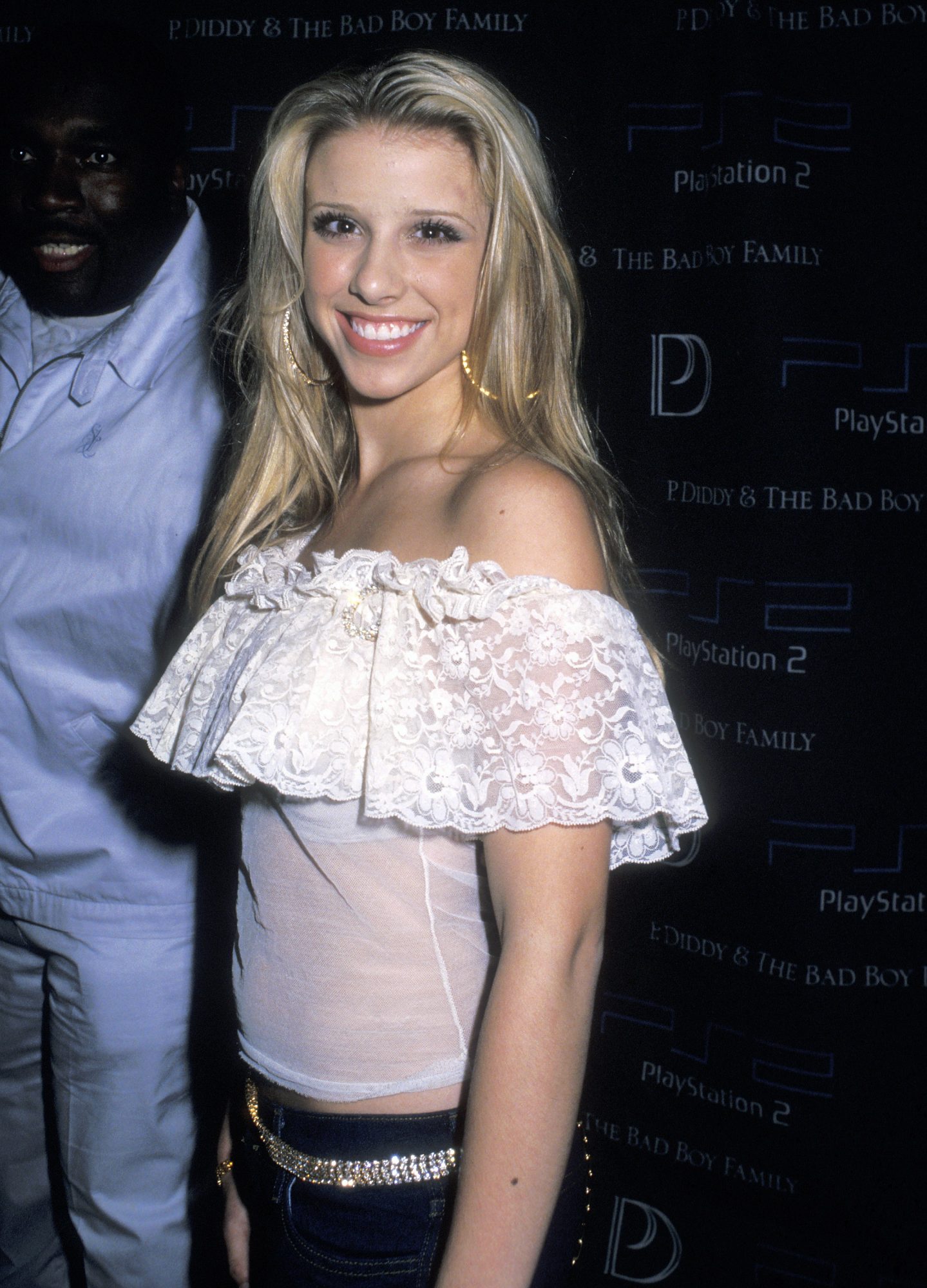 "I never did another showcase again after that and I quickly lost interest in pursuing a career as a recording artist," she writes. "I was broken. I was tired. I was traumatized. I told my therapist. I told my family. I told my friends. I have a plethora of people who can attest that I eventually became open vocal about my experience, I’ve just never had the platform to come out publicly."

Schuman says she never wanted to reveal her story publicly, but then saw a report on RadarOnline detailing other allegations against Carter.

“I feel I have an obligation now to come forward with the hope and intention to inspire and encourage other victims to tell their story,” she writes in her post. “We are stronger in numbers. If you are reading this and you have been assaulted, know you don’t have to be silent and you are not alone.

I know it’s scary. I’m scared. I believe you. I stand with you and together I hope we can bring light to things that have been lost in the darkness for so long.” 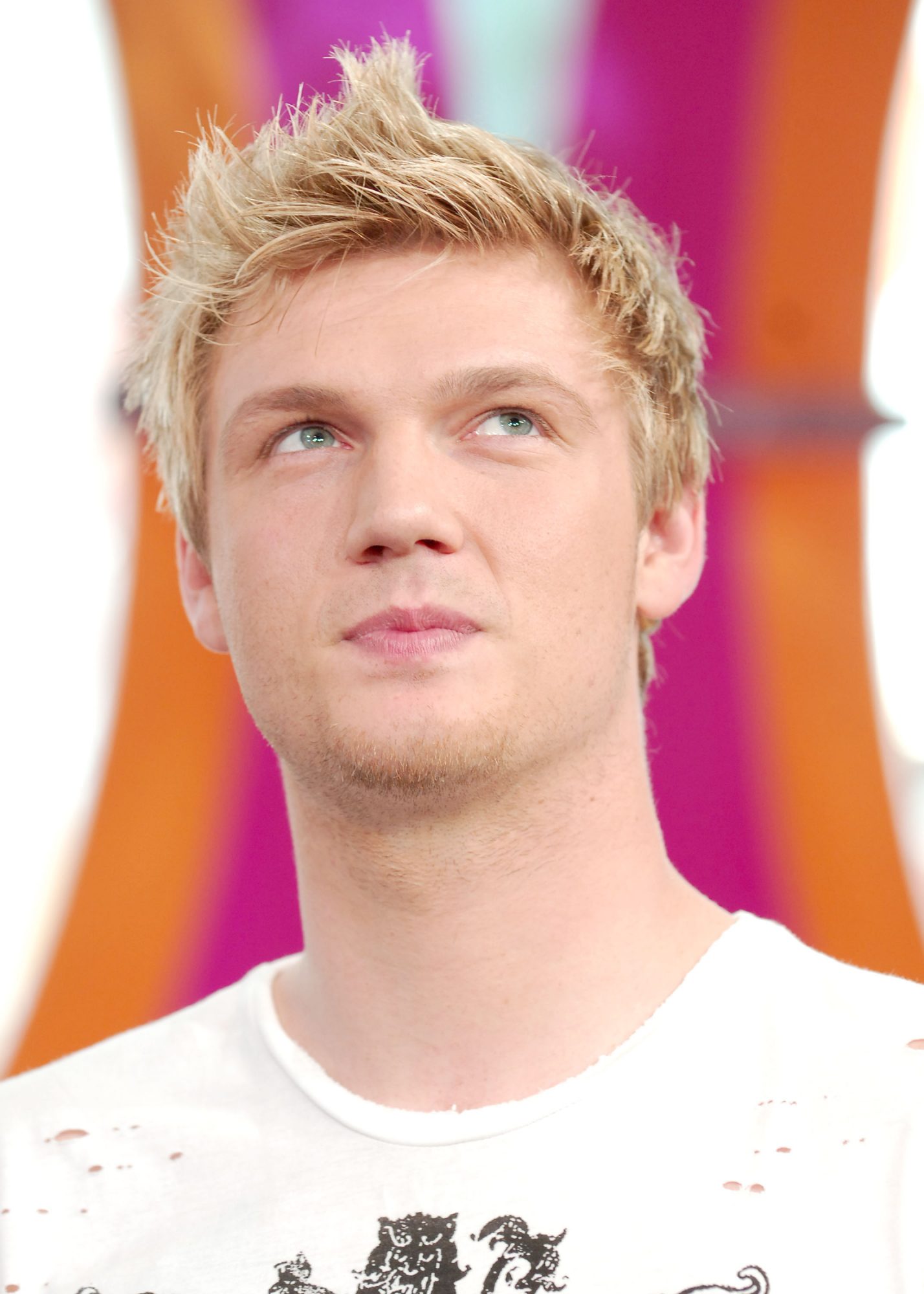 Carter’s reps have not responded to any of the allegations.

Our thoughts are with Schuman, and we applaud her for the bravery and courage it took to share this experience. We stand with her and hope she can continue to heal.