In celebration of National LGBT Pride month, LA-based brand MeUndies is launching a Pride collection. A new photo campaign from MeUndies features everyone from celebrities — such as the bright actress and singer Hayley Kiyoko, Tv personality Big Freedia, and the former Olympic skier Gus Kenworthy — to local members of the Los Angeles LGBT Center, all modeling their Pride underwear.

All of the pairs in the campaign collection feature the MeUndies Celebration print, and MeUndies will donate $1 to the Los Angeles LGBT Center for every pair of underwear sold. The donations will go directly towards helping the LGBT Center expand its Youth Center. 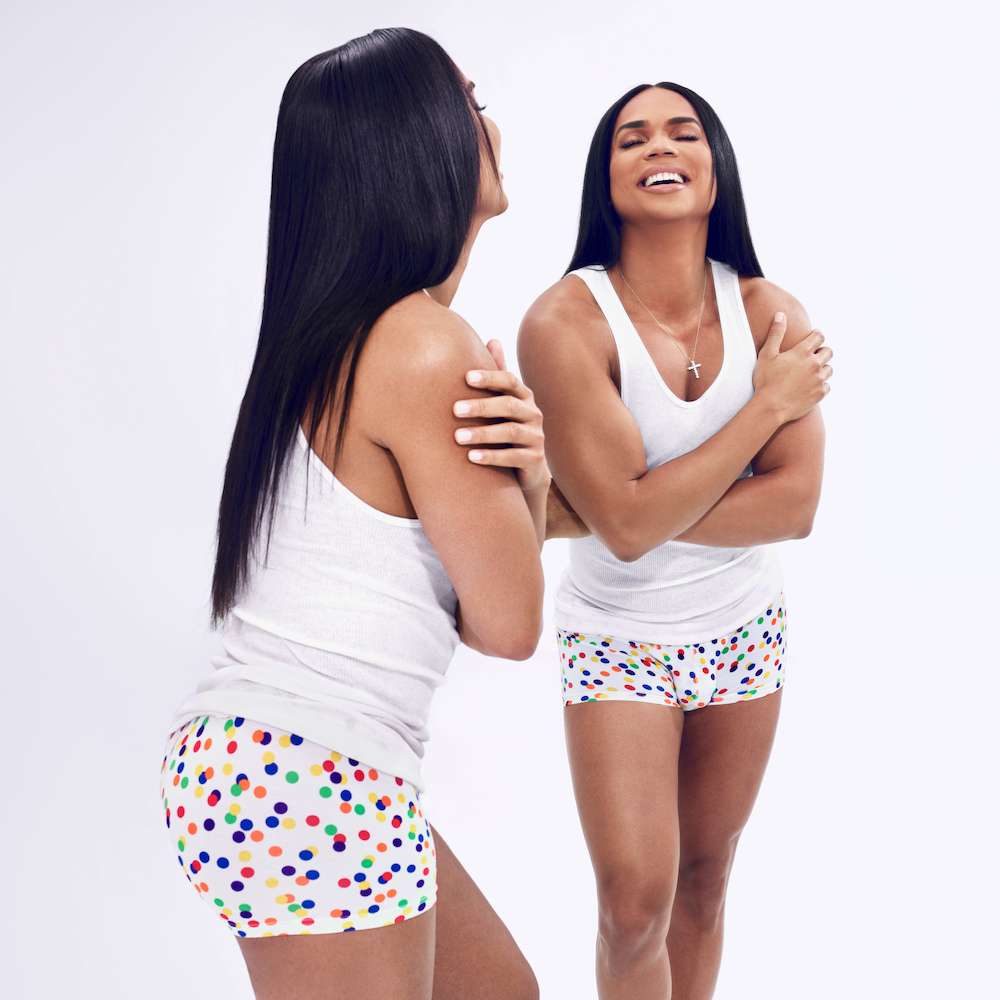 Of course, it only helps that everyone looks so happy in this underwear. 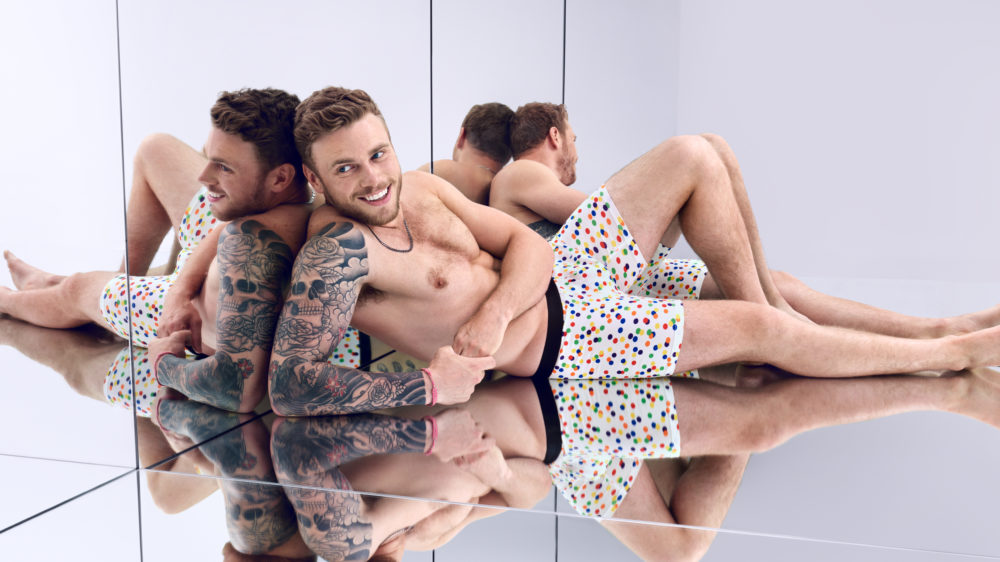 Then again, we’d also be smiling if we were as athletically skilled as Gus Kenworthy.

There are eight different underwear cuts in the Pride collection, each pair ranging from $18 to $24! 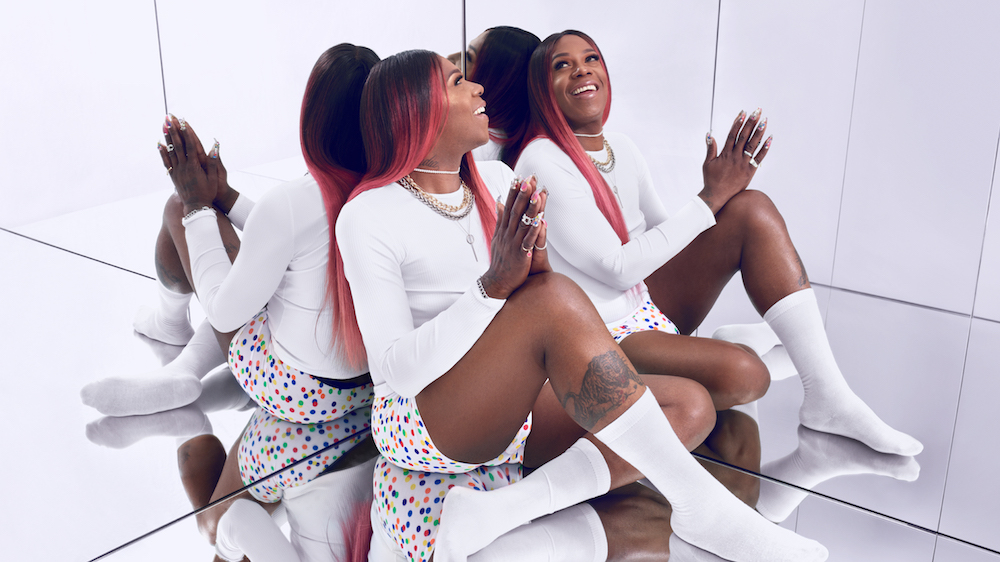 The options range from the classic men’s boxer briefs to the women’s modal thong, so regardless of what your underwear preference is, they’ve got your number. 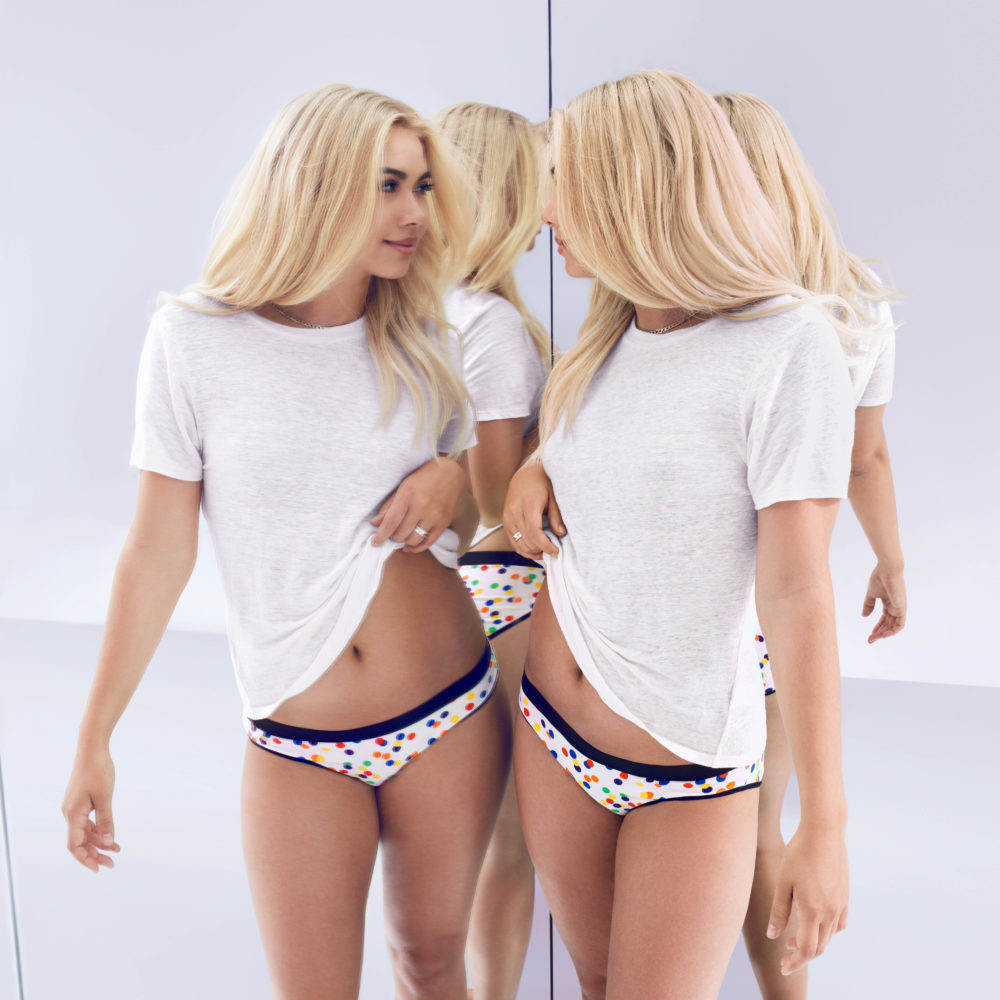 In celebration of their launch, this morning MeUndies released a video highlighting some of the campaign partners.

You can shop the MeUndies Pride collection all month long, and help the LA LGBT Center, and help expand their Youth Center in the process.