There’s only one rule on the MTV Video Music Award’s red carpet: anything goes! This is no boring, stuffy awards show. This is the occasion in which the industry’s finest individuals put their funkiest foot forward, and compete to out-dress each other in the most outlandish getups possible. Of all the red carpets, this is the one nobody can forget.

Take, for example, the MTV VMAs red carpet serving as the birthplace of the pasties trend à la Lil Kim. It’s also where Lady Gaga proved that raw meat can also double as a fashion statement, and where Christina Aguilera basically invented the term under-boob.

With Sunday’s 2017 VMAs looming, it’s only right that we look back at some of the grandest (albeit most shocking) looks to ever sashay down the red carpet. In no particular order, of course, because in one way or another, these looks are all equally iconic and absolutely unforgettable. 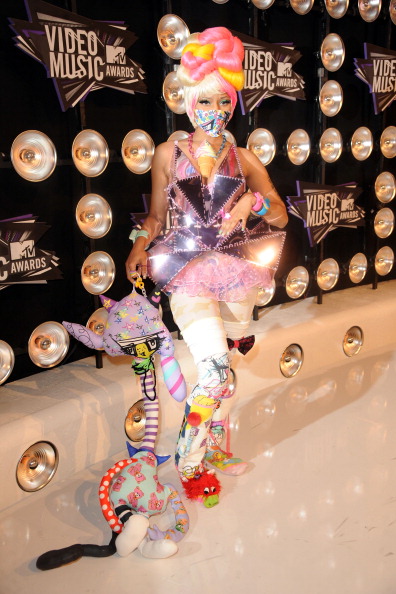 Now we are officially ready for this year’s VMAs, which are set to air this Sunday, August 27th, at 8/7c.