Shay Mitchell finally revealed her baby girl’s name alongside the precious first photos of her daughter’s face on Wednesday, November 6th. After welcoming her first child with boyfriend Matte Babel last month, the former Pretty Little Liars star shared that her newborn’s name is Atlas Noel, in a sweet message posted to Instagram, in which she also opens up about all the ways motherhood has changed her already. 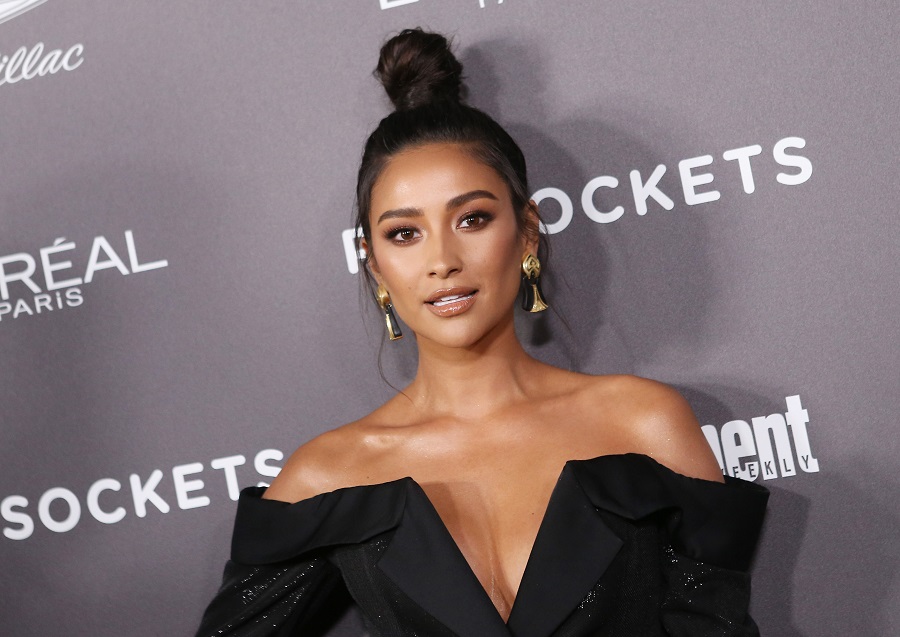 "In my 32 years of life I thought I had seen a lot of places, experienced a lot of things, met a lot of people and felt love...then came you," she began her heartfelt post. "Truth is I had no idea I was capable of loving anything like this before you arrived. You wonder if that’s just something people say, but it’s as if the chemical makeup of my entire body and soul changed the minute we met."

The actress went on to describe her new day-to-day as a first-time mother, saying that she’s still “in awe” that Atlas is hers. She also gushed about the little things, such as watching her baby girl wake up, and how she’ll always be her “biggest fan.”

"I wake up each day (and also every 2-3 hours 😉 still in awe that you are mine, and I am yours. I’m still learning about you and I’ll never grow old of watching you slowly wake up, catch a glimpse of me or your dad and focus intently, almost as if to say 'I know you.' Just know, sweet girl—Whatever you choose to do in this world, whoever you choose to love, wherever you choose to go, I will always be your biggest fan," she continued.

You can read Mitchell’s full post and see baby Atlas below:

Mitchell also posed with her daughter for Vogue and discussed how she and Babel chose the name Atlas. In fact, she revealed that a friend was the one who suggested the unique name and that the couple wanted to keep it a surprise until after the baby was born. 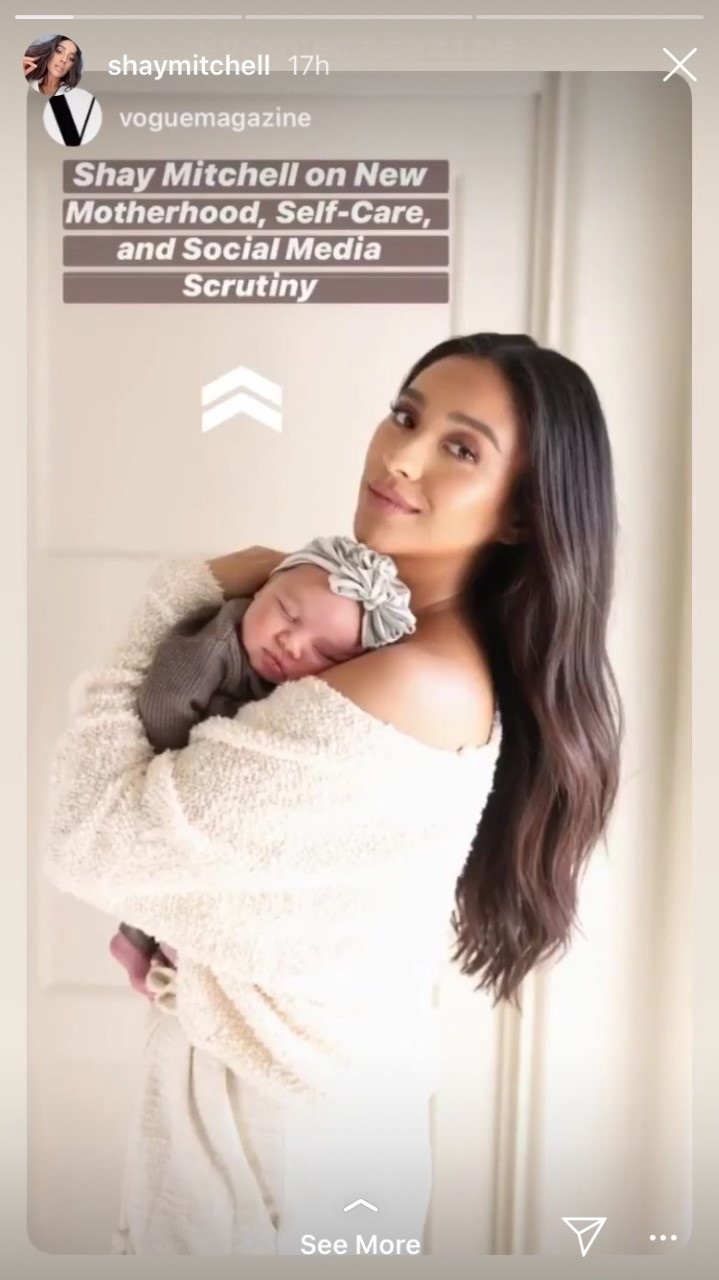 “A close friend of ours was listing off names for her daughter that she had had a year and a half ago. Then she said Atlas and I looked at Matte, and he looked at me, and I was like, ‘Oh my gosh,’ she told the magazine. “It’s just the perfect name; from that day, we knew it was going to be Atlas. People would ask us, ‘Do you have a name?’ But we were keeping it hidden. I’m sorry to everybody that I lied to!

Welcome to the world, Atlas!