Septa Unella has basically become a villain in this season of Game of Thrones,  as she hovers over Margaery’s every move —and let’s just say she’s not exactly a character we would want to get drinks with. In Season 5, you might recall the episode in which Cersei has to perform a walk of atonement as punishment for confessing to adultery with her cousin. As Cersei walks through the town stripped naked and hair cut off, Septa Unella, also known as Shame Nun, follows behind, crying out “Shame!” while ringing a bell. That is definitely not someone we want to be gossiping with over Sunday brunch mimosas!

What we didn’t know is underneath Shame Nun’s drab, gray robe and stern demeanor was a stunning style icon. This is Hannah Waddingham, the actress who plays her. 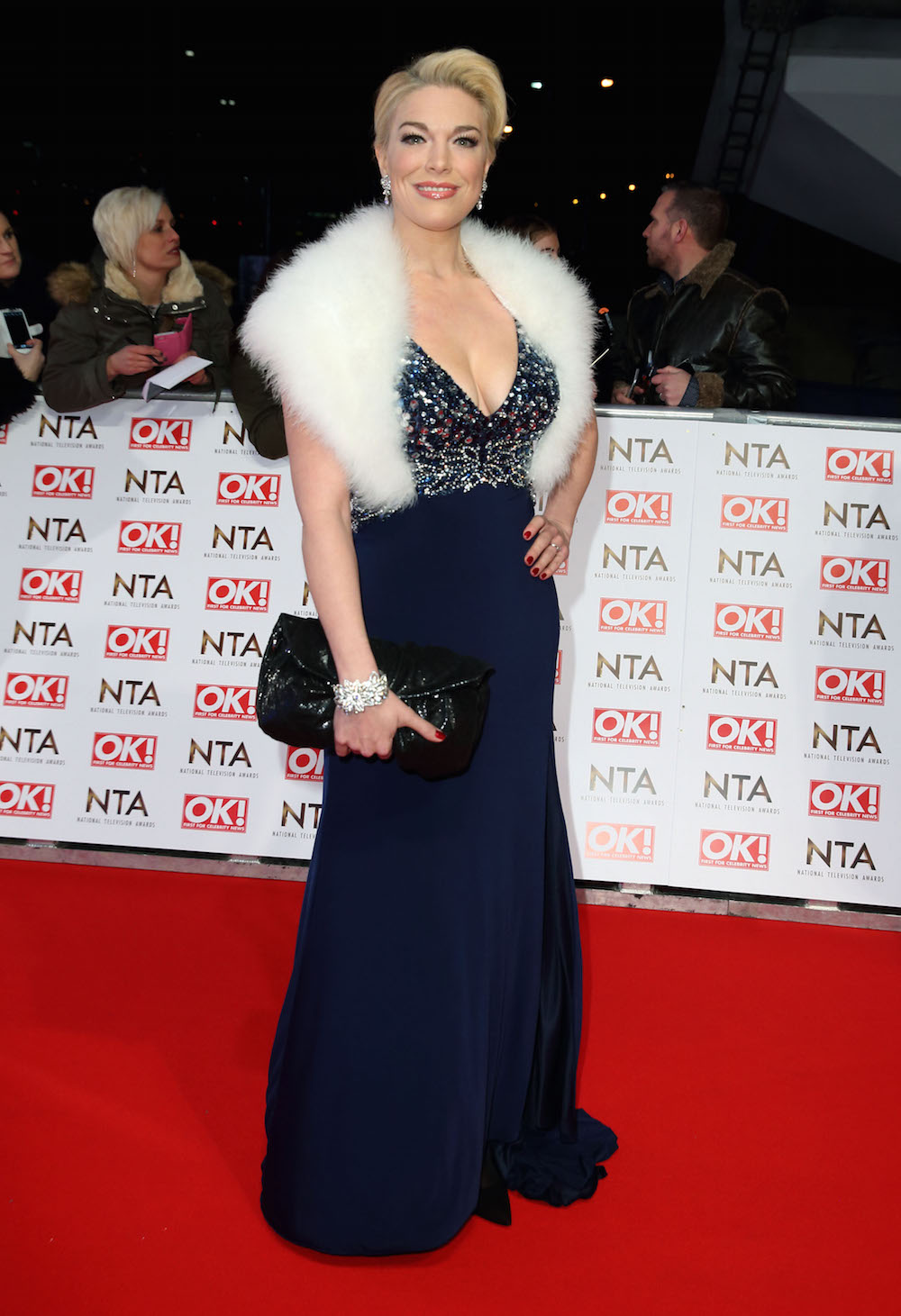 She might be the harbinger of shame, but she very much slays on the red carpet. 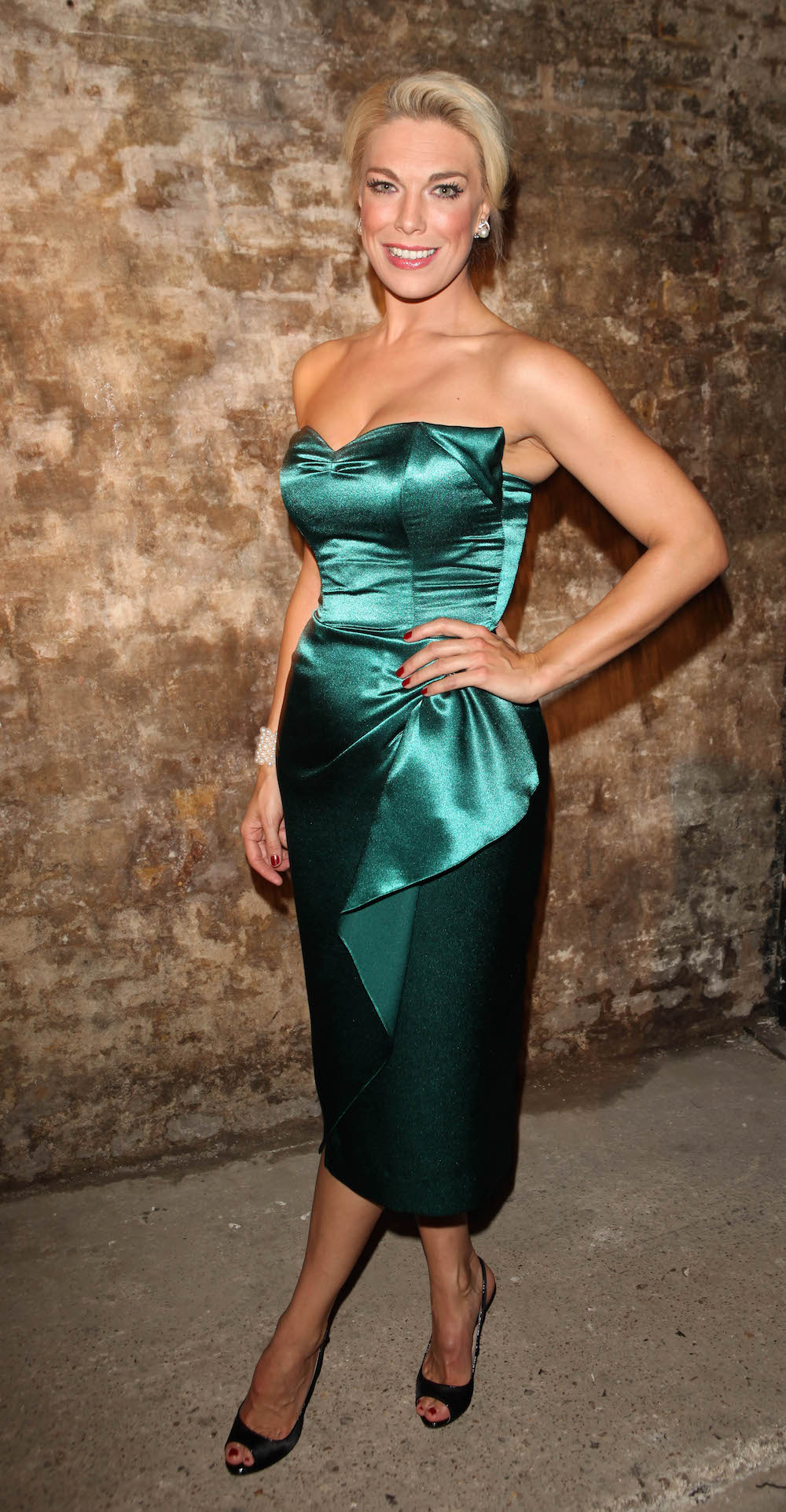 If you’ve ever had nightmares of a ringing bell with Shame Nun lurking behind you, perhaps looking at these pictures of Waddingham IRL might help. 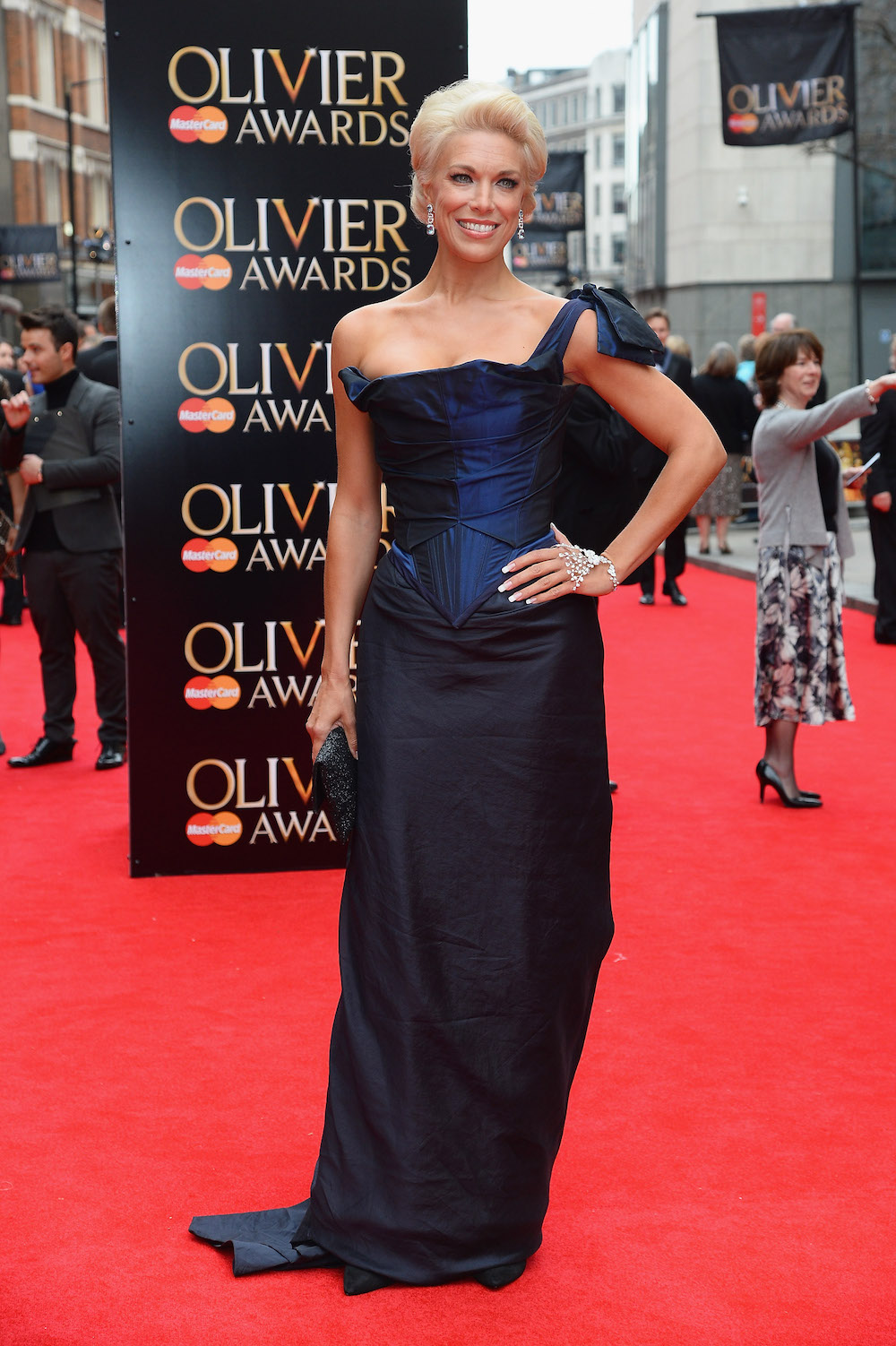 During the audition process, Waddingham actually thought she didn’t have a shot at playing Unella. “I think they wanted a shorter, more heavyset older woman,” she told Yahoo News last December. “In the character breakdown, she was described as a hulking brute of a woman, to which I thought, ‘Well, they’re clearly not going to pick me! I’m far too glamorous!’”