Here’s how schools can step up to protect teen sexual assault survivors, because the statistics are so upsetting

As anyone who has experienced sexual violence can attest, the aftermath often permeates multiple aspects of your life. And there are more survivors than you may think — a recent study found that nearly one in three teen girls have been victims of some form of sexual violence. The nationwide study, which was conducted by the National Women’s Law Center in collaboration with Lake Research Partners, released a report that showed the prevalence of these crimes — and the impact they have on survivors.

The study surveyed 1,003 girls between the ages of 14 and 18, and oversampled black, Latinx, Asian/Pacific Islander, Native American, and LGBTQ girls.

Thirty-one percent of the girls surveyed reported experiencing sexual assault or violence — and members of marginalized communities are more likely to be victimized.

The Let Her Learn survey found that 21 percent of respondents had been kissed or touched without their consent, and survivors of sexual assault were twice as likely to be purposely hurt or injured by a family member.

Although Caucasian girls and women are certainly not immune from this horrifying epidemic, the numbers are astoundingly high for women of color and those who identify as LGBTQ. Thirty-eight percent of LGBTQ girls, 24 percent of Latinx girls, 23 percent of Native American girls, and 22 percent of black girls told researchers they’d experienced nonconsensual kissing or touching.

Six percent of those surveyed were survivors of nonconsensual sex, and those numbers surged to 15 percent of LGBTQ girls, 11 percent of Native American girls, 9 percent of black girls, and 7 percent of Latinx girls.

Due to the incredible emotional toll caused by sexual violence, it’s not surprising that many survivors struggle at school in the aftermath of an assault.

The new NWLC data highlights that sexual violence has a negative impact on the education of survivors.

Thirty percent of sexual assault survivors reported that they’ve stayed home from school due to fears of being unsafe there.

NWLC hopes to prevent school pushout for girls who have survived sexual assault and sexual harassment. The organizations offers suggestions about how to help these girls succeed in school, and urges policymakers to work with a diverse group of girls to work towards solutions to the educational barriers they face. 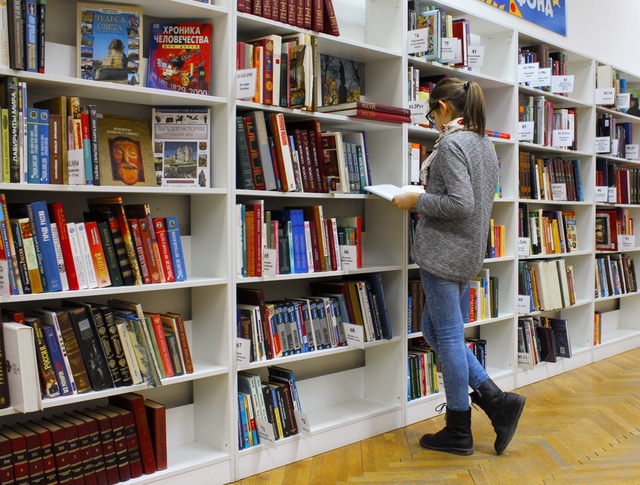 And, of course, schools need to do their part to support these girls and maintain an open dialogue about sexual violence.

"[Schools should] annually provide all members of of their school community with mandatory, culturally responsive, trauma-informed, age-appropriate, and gender-identity-sensitive training on bullying, harassment, and sexual violence," as recommended by the report.

The study’s authors urge schools to educate students, both girls and boys, about consent, healthy relationship skills, and bystander intervention. It’s also key to train educators how to identify and support survivors of sexual violence. Many girls suffer in silence due to shame and fear — therapy and support can make a world of difference, creating an environment that makes it more likely for these survivors to stay in school and live up to their potential.