In the weeks since The New York Times published their investigative report detailing decades of sexual harassment against multiple women by Harvey Weinstein, so many women and men have come forward to have a much-needed (and long-awaited) dialogue about sexual harassment and abuse in the film industry, which has shot off into broader discussions about workplace harassment and assault in general.

Much of the conversation has been centered on sexual harassment in the workforce and the myriad unfathomable ways that women face sexual harassment, many times without even realizing what they’re experiencing is harassment. These are hard things to talk about, but we need to because these things happen all the time.

Sexual abuse is a systemic, unrelenting problem that essentially every woman faces at some point, and the Weinstein allegations prove that it can happen in a crowded restaurant, a hotel room, or in a meeting room filled with witnesses. 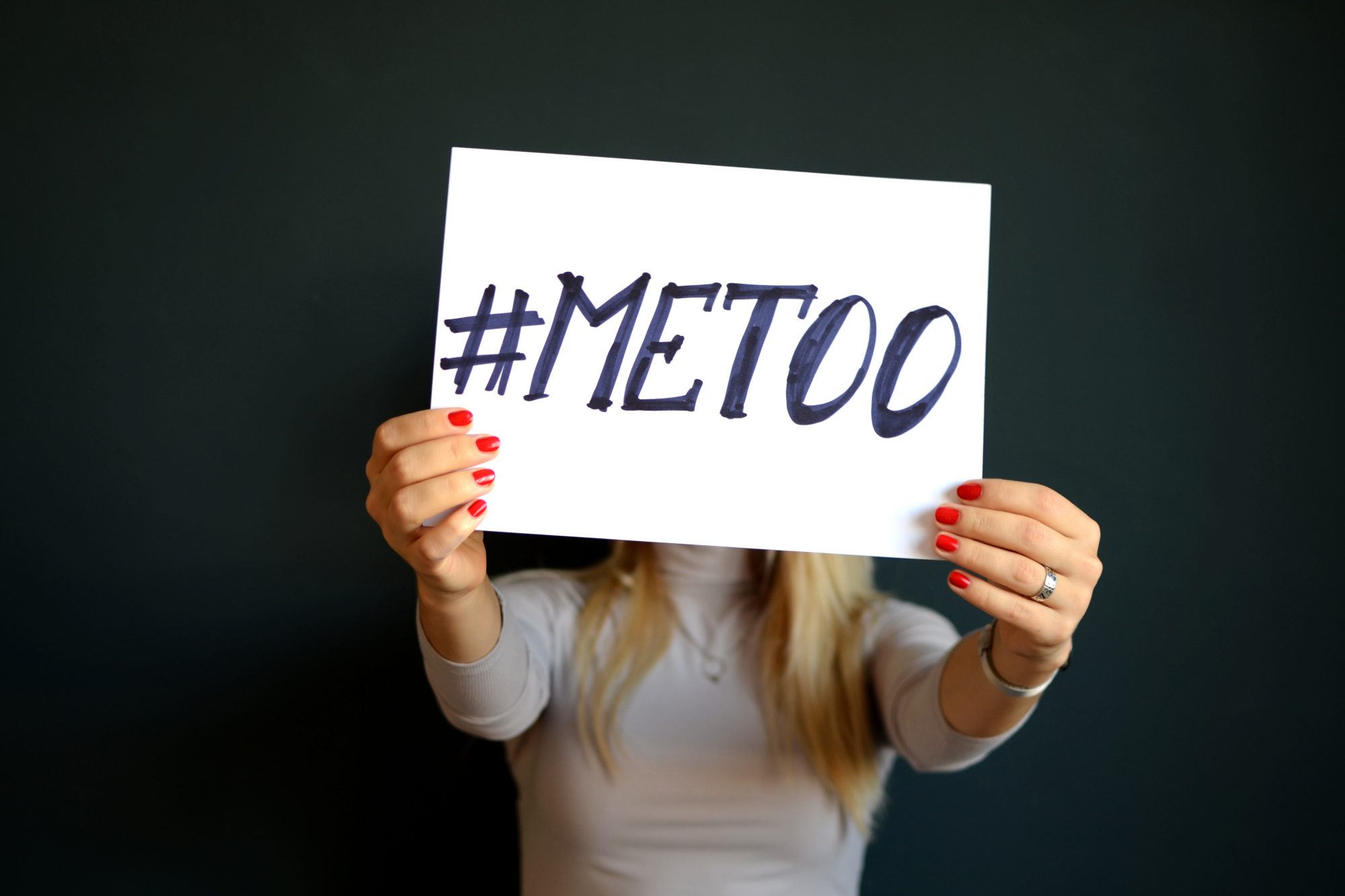 We’re beyond the point of assuming that sexual abuse only happens in darkened street corners or in bars late at night, but as any woman will tell you, sexual harassment is something that happens equally as often during their normal 9 to 5. The difference is that there’s often little a woman can do to protect herself and even less she can do to actually get the justice she deserves. And even by lodging a complaint at all, she can suffer all kinds of professional consequences, especially if the accused is a person with power in her field, which is why so many women remain silent.

In June 2016, the US Equal Employment Opportunity Commission, a government agency that is responsible for processing sexual harassment complaints, released a study that concluded “anywhere from 25 percent to 85 percent of women report having experienced sexual harassment in the workplace.” If that number isn’t already staggeringly high for you, consider that 75 percent of all workplace harassment incidents still go unreported. 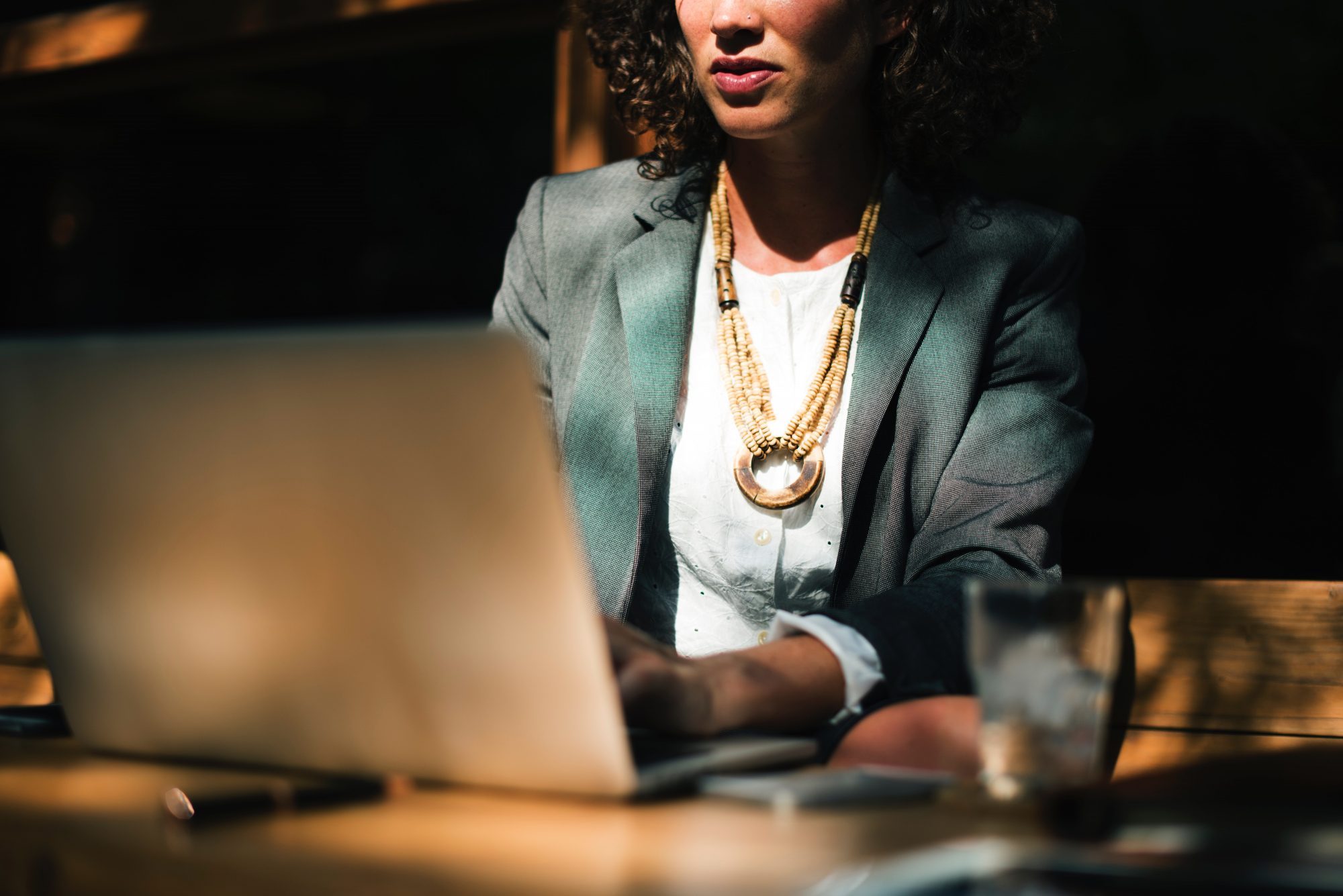 But with protections in place for women at work who face sexual harassment, such as alleged confidentiality when they report the abuse to human resources and agencies like the EEOC, why do the vast majority of harassment cases go unreported?

Frankly, it’s because one of two things are likely to happen: the victim will face retaliation, and/or their accuser will escape all consequences (making the risk of retaliation totally not worth it).

According to the EEOC report, “One 2003 study found that 75% of employees who spoke out against workplace mistreatment faced some form of retaliation,” including “humiliation and ostracism, and professional retaliation, such as damage to their career and reputation.” 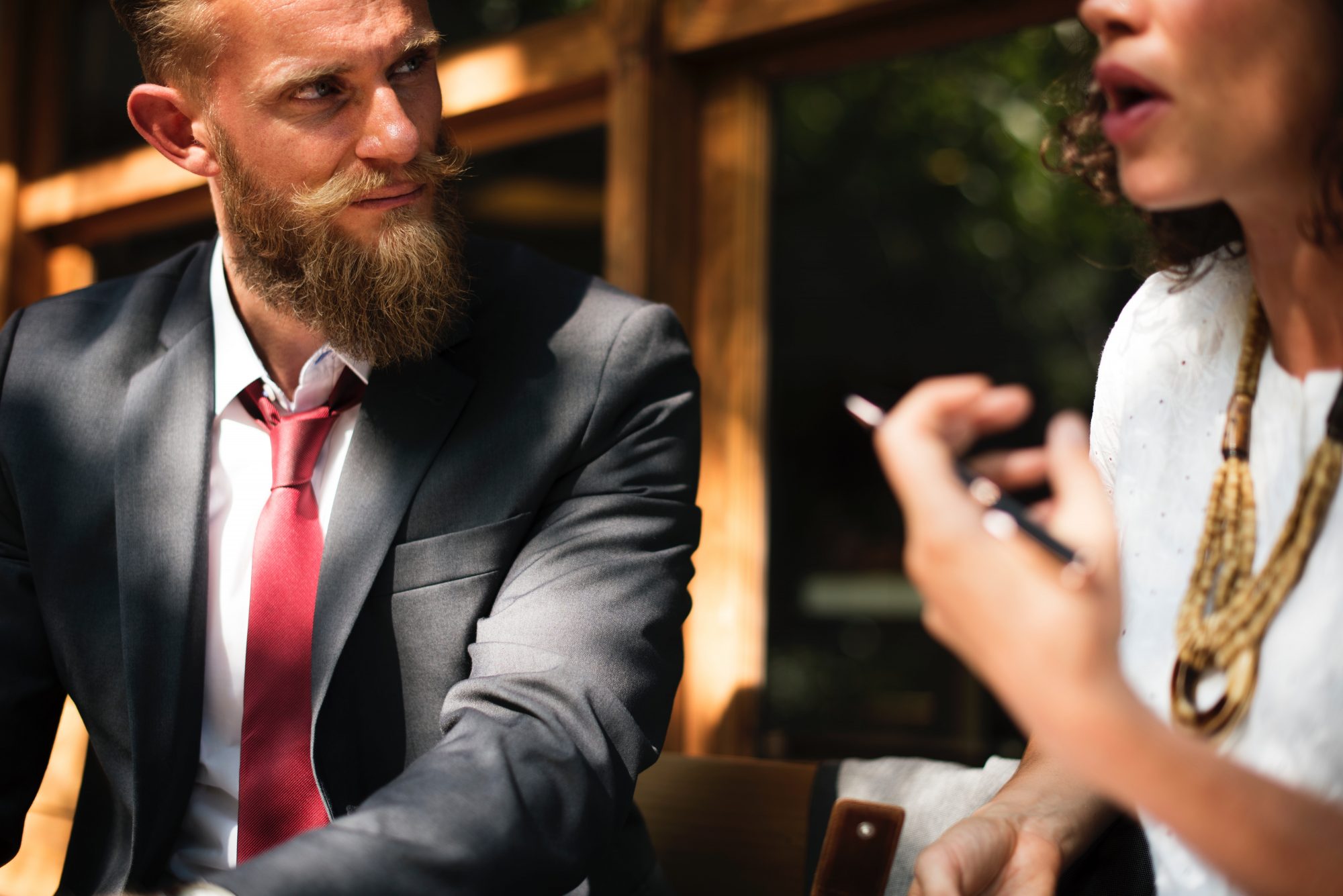 For example, if a woman is harassed by an executive, a superior, or even merely a well-performing employee in the office, higher-ups and human resources might be reluctant to side with the victim for fear of losing one of their star players.

Instead, they might low-key (or not so low-key) retaliate against the victim, using scare or revenge tactics to bully her into silence, and taking the side of the more powerful person in the scenario. The victim might even fear being terminated or penalized herself.

Campaigns and hashtags like #MeToo are created to empower women to share their stories and come forward as a survivor, but that can be made all the more challenging when you’re forced to deal with your sexual predator 40+ hours a week. 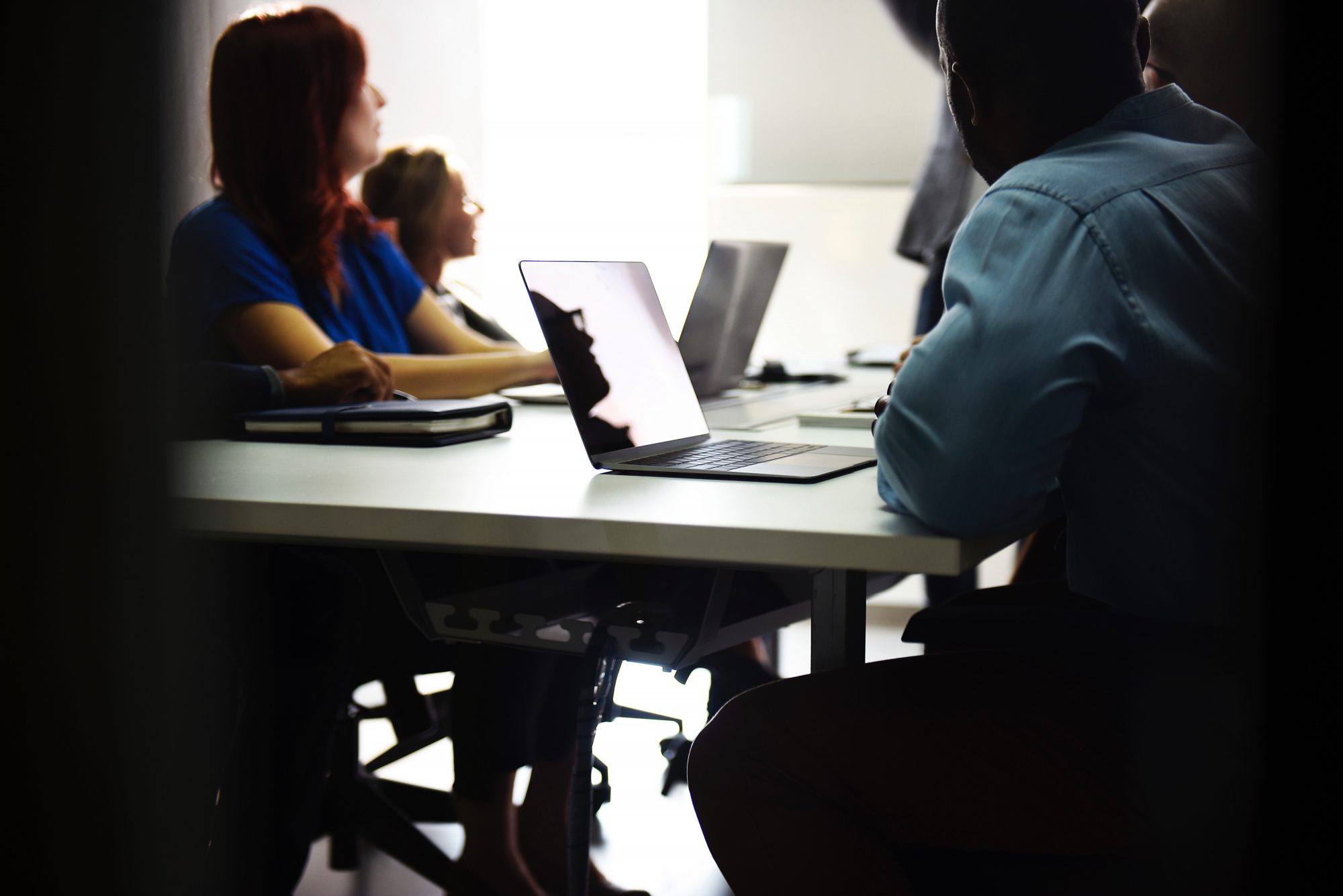 And then, of course, there’s the other likely outcome: the predator will face absolutely no consequences for their actions. A 2015 Harvard Business School study found that 5 percent (roughly one in 20 workers) was actually terminated for company policy violations, like sexual abuse.

When the odds are stacked way against a victim, the freedom they feel to come forward with their stories is slim to none, since even if they do, it’s rare that they’ll see the end result they deserve.

And while we applaud Weinstein’s victims for speaking their truth and believe that they all deserve to have their stories told, many women simply don’t have the luxury to “out” themselves as a victim of harassment in the workplace, because they still have to go to work with the people they would be accusing. Most women can’t afford to quit their jobs, even if their job involves a toxic, predatory environment. 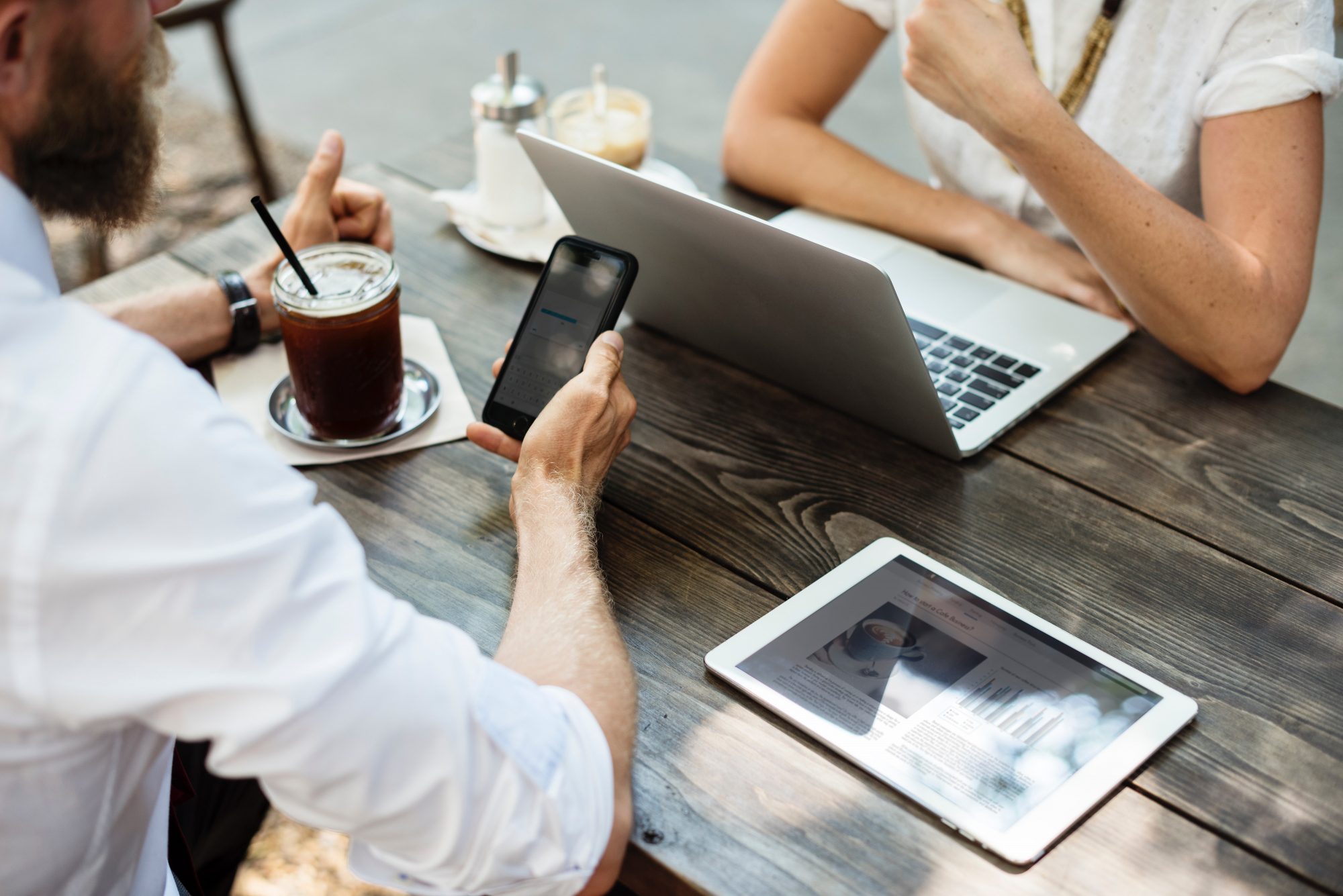 Even if a woman does come forward to report sexual harassment at work, there is little guarantee that her experiences won’t become gossip fodder among her colleagues. If the news becomes public (as it so often does), the victim is left to face judgment and criticism from her coworkers, or even people belittling or trivializing her experiences. The hostile behavior can then multiply, causing more psychological distress than she has already endured in the wake of the initial abuse.

Historically, in these situations, talking about a bad situation can lead to an exponentially worse one.

With the conversation now shifting toward women more openly telling their stories (and the rest of us listening), we want to feel hopeful that things will change for the better and that harassment in all its many forms will end for good. But Emily Martin, general counsel and vice president for workplace justice at the National Women’s Law Center, recently told Vox that there is simply too much working against a victim in these situations. 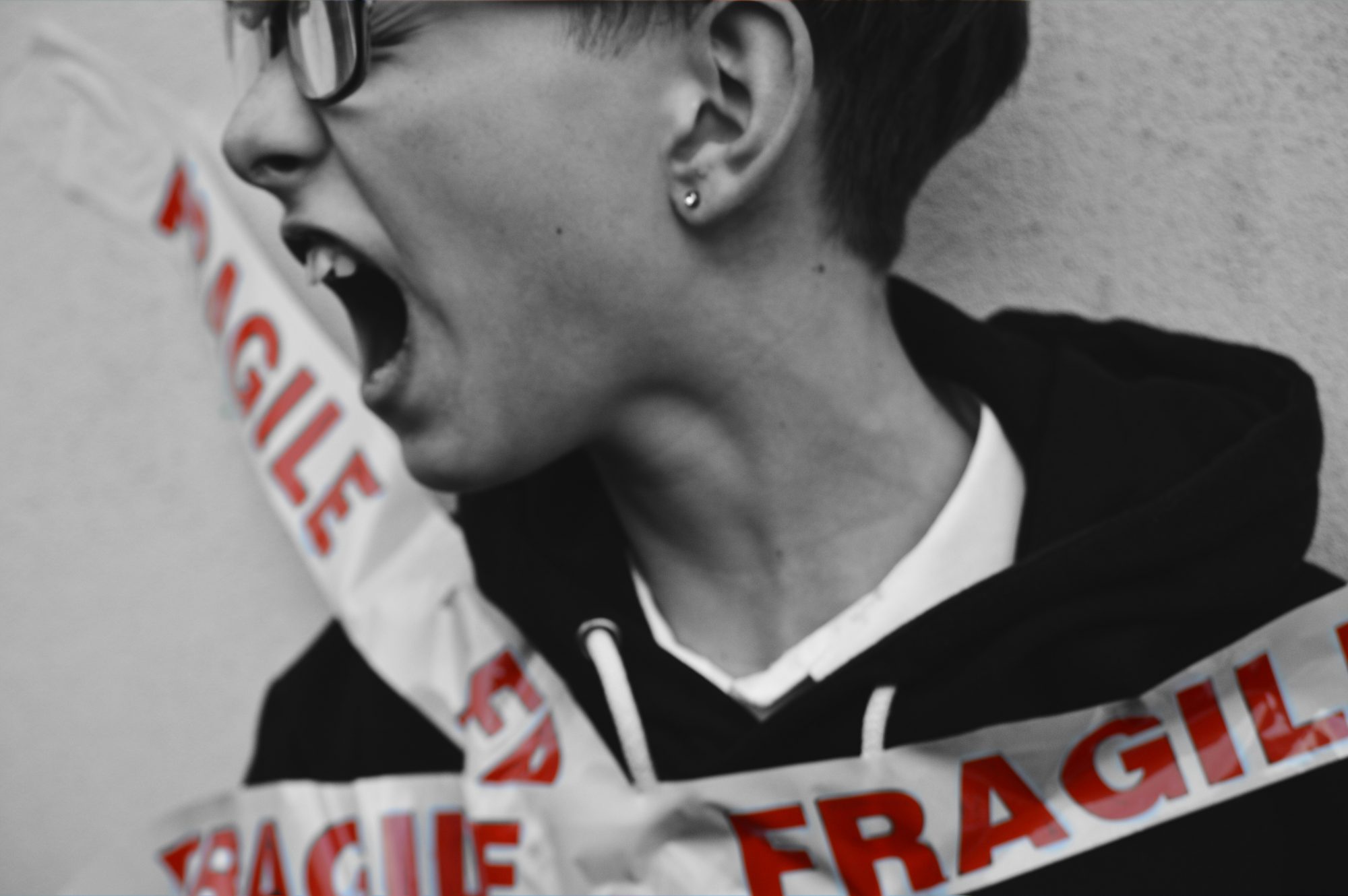 We can do better — and we must.