If you watched the Oscars this past Sunday night, you were probably among those of us who were awed by the number of awards Mad Max: Fury Road took home (six of the 10 it was nominated for, for those keeping tabs). The well-deserved accolades included Best Costume Design, Best Production Design, and Best Film Editing – and even though it didn’t win for Best Director or Best Picture, the fact that such an unconventional film was even nominated for these top-tier awards says a lot about its solid impact on our entertainment world.

And of course, just like any good late-night host, Seth Meyers was ready to take advantage. On last night’s Late Night with Seth Meyers, the host debuted a five-minute parody sketch in which he appears as one of Immortan Joe’s war boys. His name? Reasonable Max.

Reasonable Max is pretty much how I – as a person who appreciates the cinematic greatness of Mad Max: Fury Road but isn’t super into action films in general and therefore felt it wasn’t really my thing – felt watching the entirety of the actual movie. While the rest of the war boys are wasting resources with their antics, Meyers’ Reasonable Max has party-pooping questions. 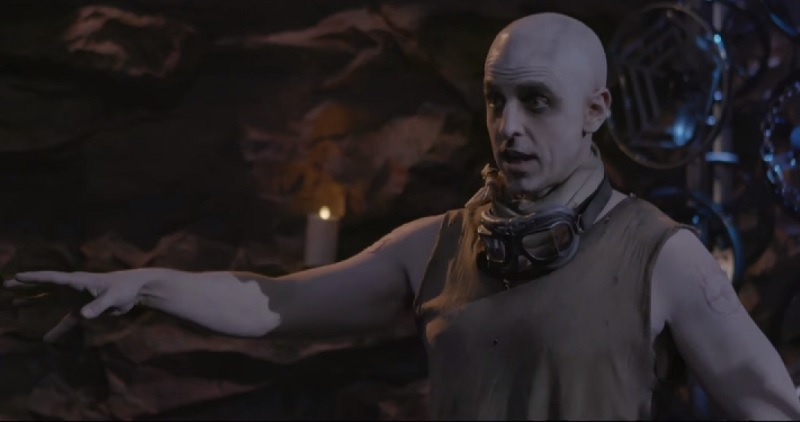 “Does the guitar have to shoot fire?” he asks The Doof Warrior, aka Jeremy, as part of his argument to save gasoline. Between eye rolls and impatient sighs, he also asks why the group has to paint their bodies white every morning, says they can probably chant less, and tries to start a conversation about global warming and animal extinction.

He even talks to Immortan Joe about a recycling program, before telling the group he hopes every one of them gets their feelings hurt. It’s pretty much the greatest thing ever. 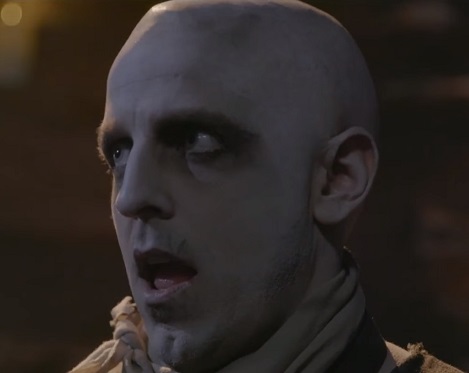 You can check out the entire hilarious clip below. Is there a petition we can sign to get a full-length version of a movie starring Reasonable Max? Might be time to start one.