Sebaceous Filaments Look like Blackheads, but Experts Say They’re Not Even Acne

For the love of God, please don't try to squeeze them out.

Welcome to The Spot, a monthly column tackling acne and our relationships to it. Here, we ask women how they deal with blemishes at home—and consult with skin care experts to find out what really works.

If you’re like me and have oily skin, you probably tend to overanalyze your face. No one wants to deal with pesky breakouts and I know I’ll do just about anything to prevent them from happening. (Even if that means staring at the mirror for 30 minutes inspecting my pores for possible flare-ups). For years, I thought my nose was prone to blackheads and so I’d use pore strips, but since then, I’ve learned that I was never actually dealing with acne—I was dealing with sebaceous filaments.

What are sebaceous filaments? How do they differ from blackheads? And what can we do about them? We spoke to New York City-based board-certified dermatologist Rachel Maiman, M.D., to find out—here’s what she had to say.

Sebaceous filaments are not blackheads or any type of acne.

Basically, sebaceous filaments are tube-like structures that line the inside of pores in order to facilitate the direction of oil flow. “They’re pores that have become filled with oil and stretch to the point that they become visible,” says Dr. Maiman. She explains they are usually found on oily areas of the face, such as the nose, inner cheeks, and chin.

They look a lot like blackheads, and oftentimes, people confuse the two. However, she says that sebaceous filaments feel smooth while blackheads have more texture to them. She also says that sebaceous filaments aren’t considered a form of acne. While they can be caused by excess oil production, they usually occur when the pore is stretched (by lack of collagen, aging, sun exposure, or genetics). Blackheads, on the other hand, are known as comedonal acne and are produced by a buildup of sebum, inflammation, and P.acnes bacteria.

Since sebaceous filaments are a normal part of your anatomy, they cannot be removed. However, their appearance can be minimized with the right skincare products.

Dr. Maiman says sebaceous filaments are purely a cosmetic concern and that they do not have any harmful effects. If you do want to get rid of their appearance, though, you must exfoliate. She recommends ingredients like prescription retinoids, salicylic acid, and glycolic acid to help reduce the appearance of pore size by stimulating collagen production and removing dead skin cells from the skin’s surface. Salicylic and glycolic acid can especially help dislodge sebaceous filaments by dissolving them. 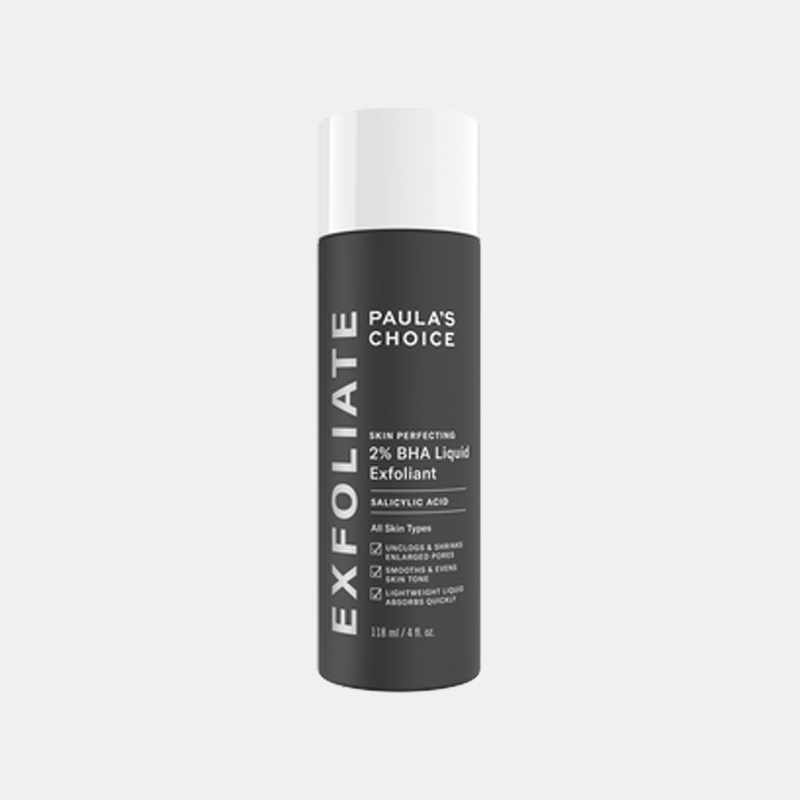 Be wary of extraction methods.

It can be super tempting—and oddly satisfying—to squeeze sebaceous filaments out with extraction tools, but Dr. Maiman says that this is only a temporary solution and isn’t super effective. “[They] are likely to re-emerge to the point of visibility within 30 days of manually dislodging them,” she explains. “Provided the pores have not been affected in a way that would make them less likely to distend.”

So now, instead of picking at my face, I stay away from pore strips and do my best to not to touch my skin. Now that. I know better, I turn to my favorite retinoid and exfoliators and call it a day. And that’s exactly what you should do, too. 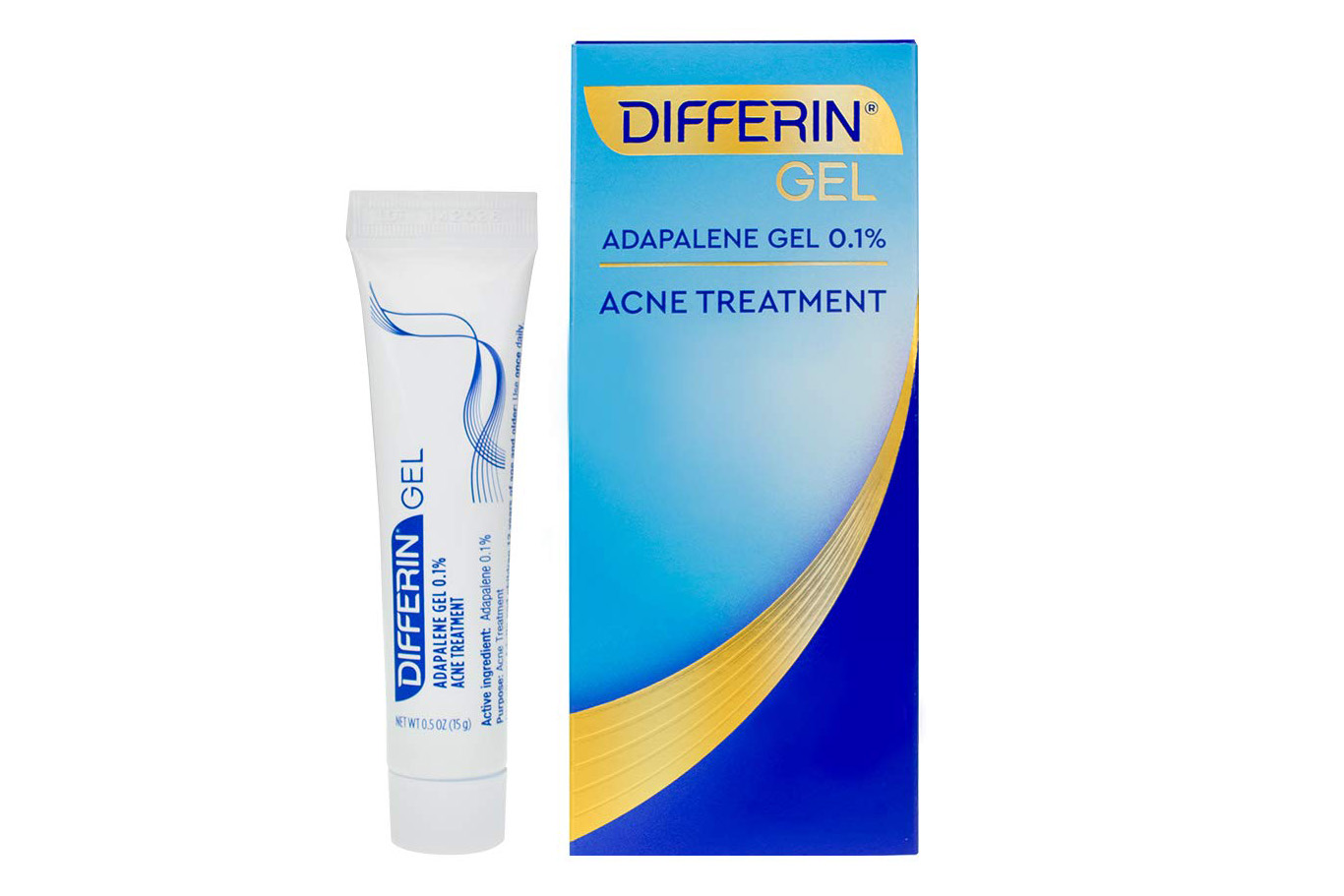