With online shopping growing ever more popular, it’s no surprise that retail stores and malls have struggled to stay afloat. In fact, a staple from our childhoods, Sears, just announced they’re closing a ton of stores in 2018, and our hearts are definitely breaking a little.

Few things have taken as big a hit from the online shopping boom as the mall, and 2017 brought a slew of mall store closures. With so many of our favorite stores shutting their doors— from Teavana, which closed all stores last year, to Bebe, which moved all business online, to BCBG and The Limited — it certainly feels like the death of retail as we knew it is imminent…but that doesn’t make it any easier for our mall-loving hearts to handle.

And department stores aren’t faring much better, with J.C. Penney shuttering hundreds of stores and Macy’s doing the same, it seems Sears is just the latest retail giant to follow suit.

Sears Holdings Corp. just announced they’re preparing to close more than 100 stores on top of the 250 previously announced, including 64 Kmart stores and 39 Sears stores that will close by early spring. 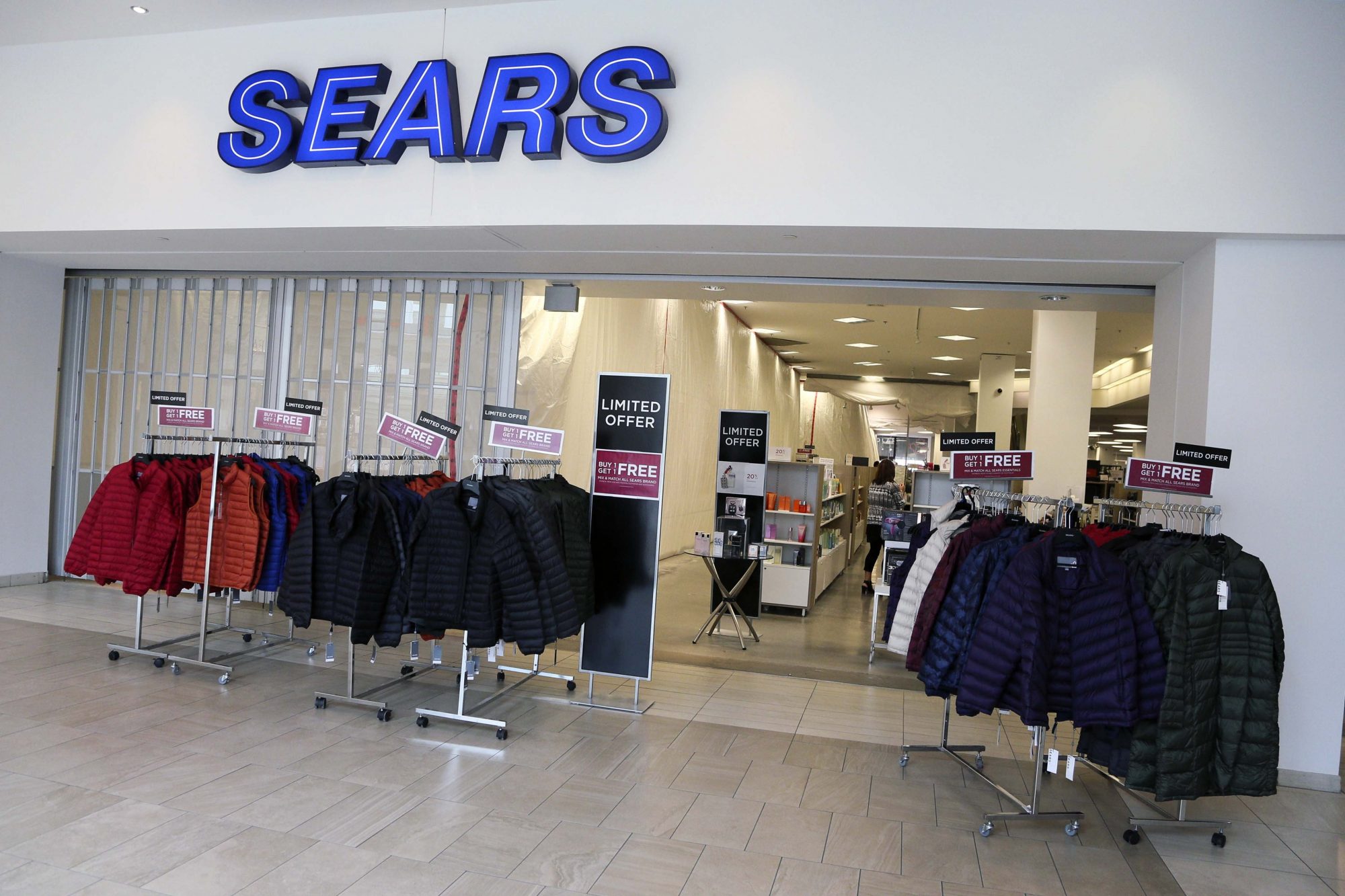 Apparently, the closures were a long time in the making, with the company not having reported profits since 2010. Still, that doesn’t make it hurt any less, since it seems that in the coming decade, the mall as we know it will cease to exist altogether — costing so very many people their jobs.

We wish the best for all impacted employees, and we’re going to go ahead and pour one out for our favorite place to get appliances and affordable apparel.