Sean Penn’s 23-year-old son, Hopper Penn, is a model now and boy is he dreamy

Another day, another celebrity child becoming a model!

Following in the footsteps of Brooklyn Beckham and Anwar Hadid, Sean Penn’s son, Hopper Penn, is now a model and with his devilishly good looks we can understand why.

Penn’s 23-year-old son has officially signed to Wilhelmina Models after starring in his first official campaign alongside his older sister Dylan for Fay’s Spring/Summer 2016 line earlier this year.

"We are absolutely thrilled to add a young creative like Hopper Penn to Wilhelmina's diverse roster of talent within our celebrity division," CEO of Wilhelmina Bill Wackermann said in a press release on Wednesday.

"His budding acting career and unique sense of style lend to limitless and groundbreaking fashion opportunities," he added.

Modeling isn’t the only way Hopper is planning to take over Hollywood however, he’s got much more planned for this year.

Hopper is also getting ready to take the acting world by storm in the upcoming film, War Machine. This movie is a Netflix political film that also stars Brad Pitt. Not too shabby for the new kid on the block!

Enough talk, let’s get to the real reason Hopper landed his modeling contract, which is his unique and charming look. In fact, we’ve rounded up a few more photos of the Los Angeles native to prove why he totally deserves a contract, and you’re welcome in advance. 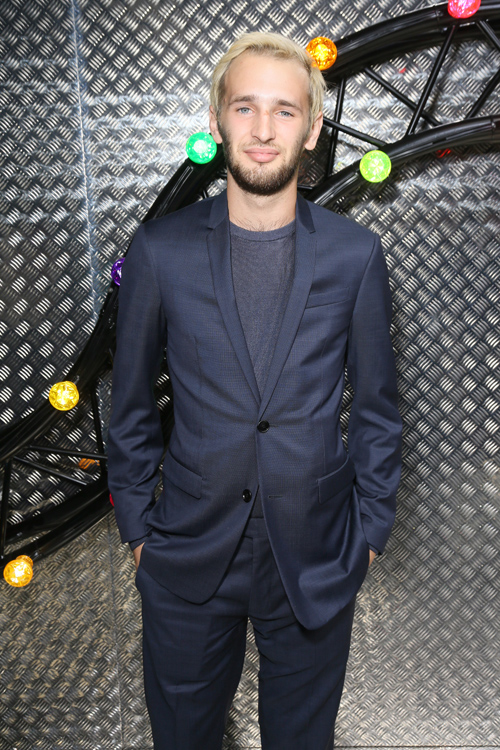 Seriously, he does look good in a suit!

Even when he's dressed more casual it's clear that Hopper has the model look down. 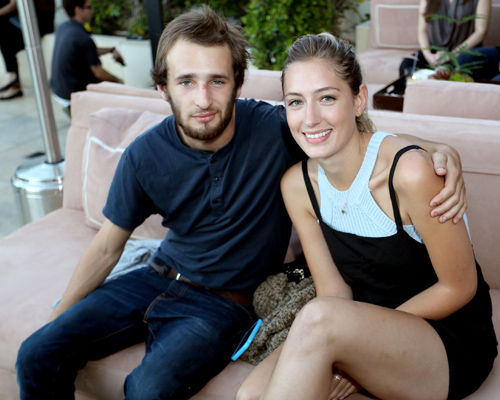 Congrats Hopper, we can’t wait to see what campaigns you book!