Saoirse Ronan gave Ed Sheeran a tattoo, but it didn’t quite go to plan

We know he has a penchant for tattoos, but with that many there’s bound to be one that’s not quite right. In fact, Ed Sheeran has revealed that his latest tattoo didn’t quite go to plan and it’s all thanks to Saoirse Ronan.

Two years ago, Ed Sheeran got a HUGE new tattoo of a lion across his chest. In the resulting years, the singer has taken himself out of the spotlight, and earlier this year Ed Sheeran released his third album ÷ along with the tropical pop track “Shape Of You,” which is currently number one on the Billboard Hot 100.

Now, we know that Ed seems to always get himself in trouble, just ask Justin Bieber, James Blunt, or Princess Beatrice.

And it seems that, with his latest tattoo, Ed Sheeran has found himself in a sticky situation once again.

Basically, while on tour the singer shared how Irish actor Saoirse Ronan (Brooklyn, The Host) gave him a tattoo and spelt what she was writing wrong! 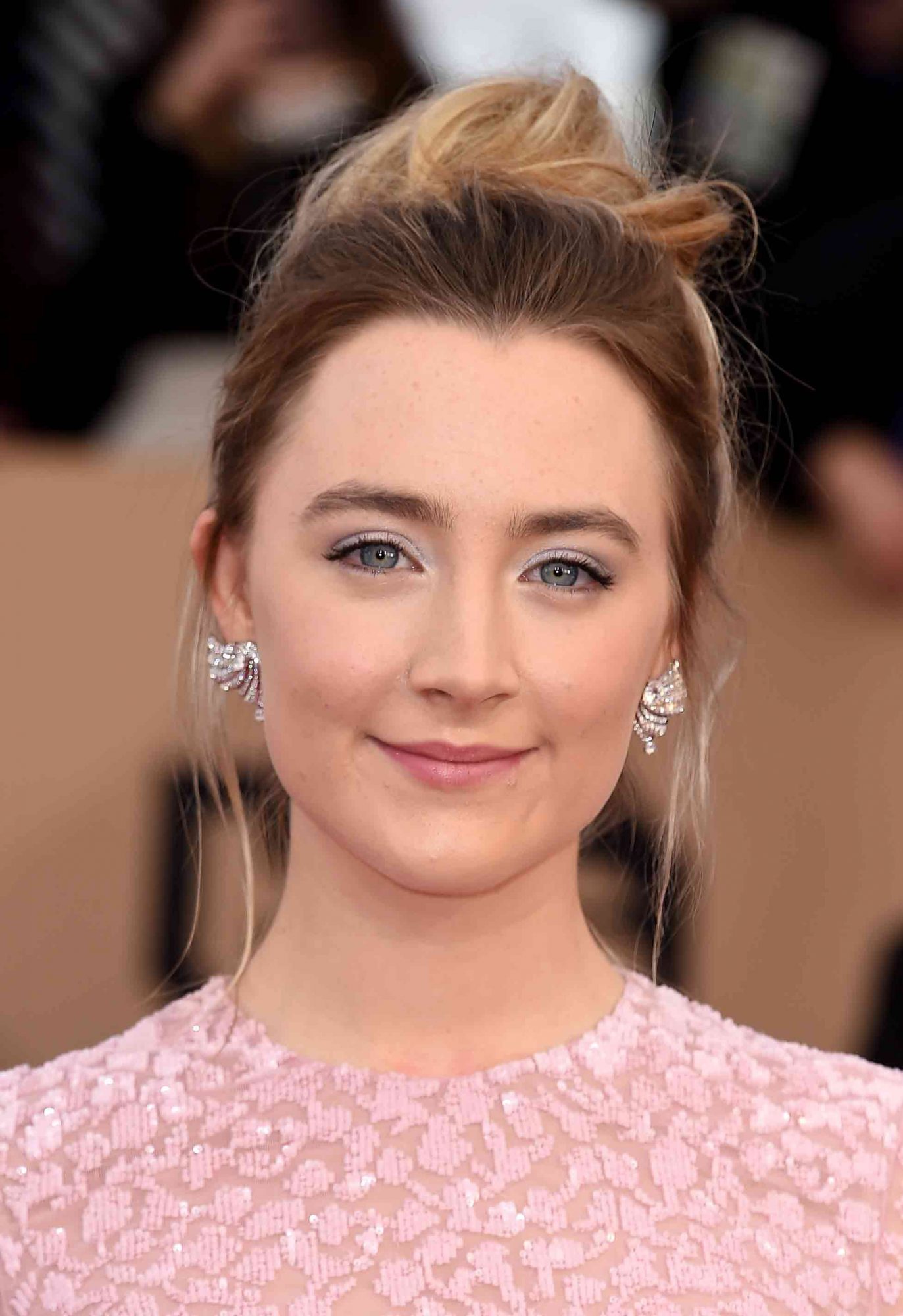 Saoirse stars in the upcoming music video for Ed’s Irish-tinged track “Galway Girl,” and while on set she decided that she’d give Ed a memento of their time together.

“When we were filming it, I meant to get a tattoo of her handwriting saying ‘Galway Girl’ from her point of view,” Ed recounted. “It actually says Galway Grill. G-R-I-L-L. She really took the piss out of me — full on.”

“I haven’t actually told anyone that yet. I’m actually quite proud of her. It’s the kind of thing I would do," he joked.

Oh dear! Well, at least he sees the funny side of it!

Since it’s release, Ed Sheerna’s album ÷ has already broken Spotify streaming records and has been number one in the singer’s home country since the week of release.