Samantha Bee’s head writer discusses comedy after the election, and it’s spot on

If you haven’t been watching Full Frontal with Samantha Bee, now is a great time to start. Samantha Bee is one of the only women to host a late night show on television, and she has been killing it with her biting political comedy. Vox spoke with Jo Miller, Samantha Bee’s head writer on Full Frontal, discussing comedy after the election. Miller started as a writer on The Daily Show with Jon Stewart, and she moved over with Samantha Bee when Full Frontal began. She has some very interesting insights into the world of comedy during a Trump presidency.

Jo Miller of Full Frontal with Samantha Bee says that under Trump, laughing can be a subversive act. 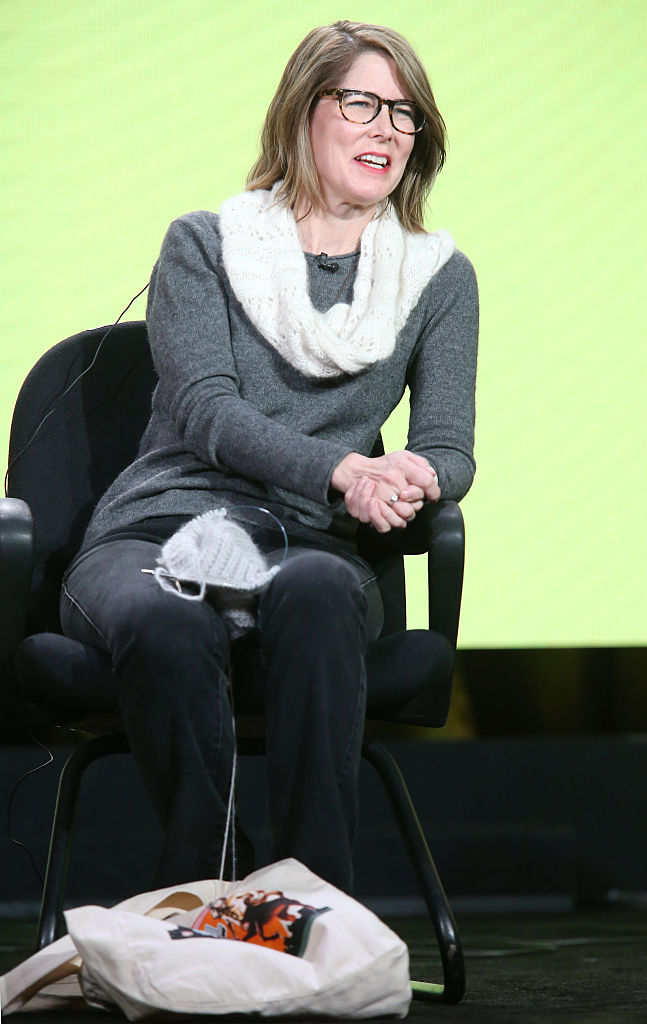 Why would laughing feel subversive? Because, Jo insisted, our new president-elect doesn’t have much of a sense of humor about himself.

"Trump has never laughed that I’ve ever seen. He doesn’t seem to understand what a joke is, has no sense of humor about himself. That was one of the most chilling things about him to me through the whole thing. So mocking someone that self-important, and the people he’s surrounding himself with, is necessary and subversive and satisfying."

That’s such an important observation, and it emphasizes why maintaining a sense of humor will be so important during the coming presidency.

But Jo insists that they don’t want to treat important issues like they don’t matter. 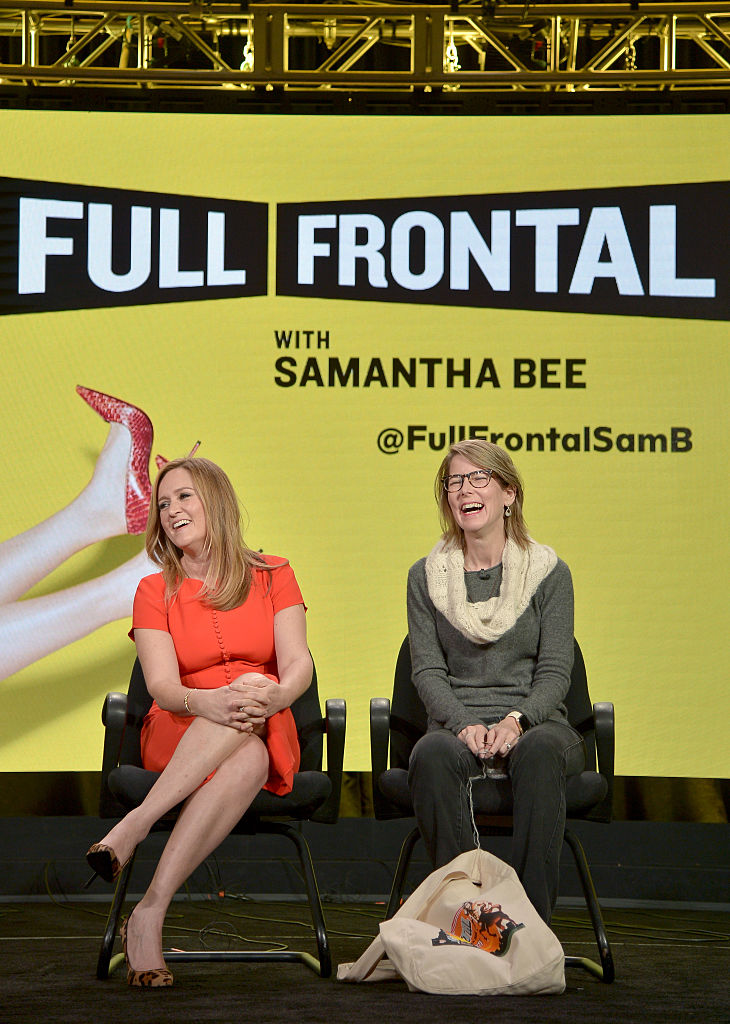 Jo insisted that they’re not intending to undermine important issues. They just want to give people that wonderful release of laughter when discussing troubling issues. When they’re talking about Myron Ebell, the appointed head of the EPA under the Trump administration, they don’t want to undermine the worrisome truth that he denies climate change, but it feels good to find some funny in that truth.

Jo said, "So when we can call Trump’s possible EPA guy 'hot lips' or 'surprisingly kissable' just because his photo has red lips, it’s a release. Being able to laugh like that is really necessary."

AND can we just say that it’s a totally hilarious joke that makes us giggle reading it.

Jo wanted us to know that they’re working to learn more about how to evolve their show for this new reality of American politics. 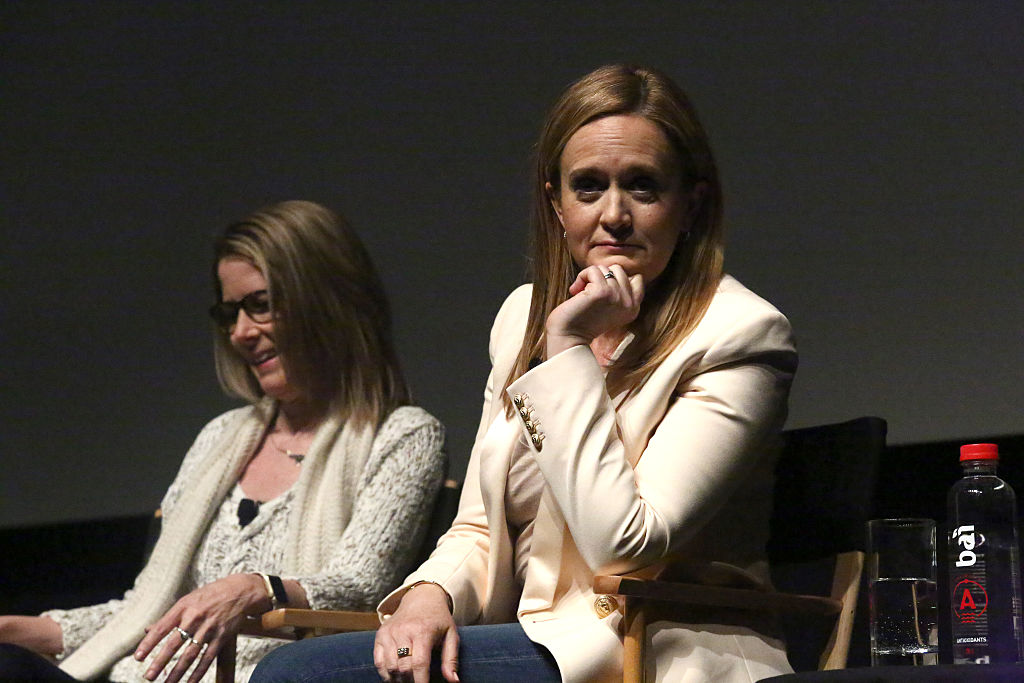 She talked with Egyptian comedian Bassem Yousef about being a political comedian in an autocratic state. She also mentioned that the Full Frontal team might have to work harder to dig up the right stories. Jo will also be doing some serious homework.

"We’re going to have to learn about shit like that so we can tell our audience! I’m going to spend Thanksgiving reading history books, learning about how the first 100 days of an autocracy go. So, we have a lot of homework to do."

We are so glad that we have a hilarious, inspiration team like Jo Miller and Samantha Bee at Full Frontal to keep us informed and laughing.