On December 13th, another brave woman came forward with a story of abuse at the hands of Harvey Weinstein. In a New York Times op-ed, Salma Hayek recounts how Weinstein continually attempted to have sexual relations with her, emotionally and psychologically abused her, and even threatened her life — all while they were working together on the 2002 film Frida.

Hayek begins her story with a note about why it took her so long to come forward, even after so many other women in Hollywood had spoken up.

"This fall, I was approached by reporters, through different sources, including my dear friend Ashley Judd, to speak about an episode in my life that, although painful, I thought I had made peace with. I had brainwashed myself into thinking that it was over and that I had survived; I hid from the responsibility to speak out with the excuse that enough people were already involved in shining a light on my monster." 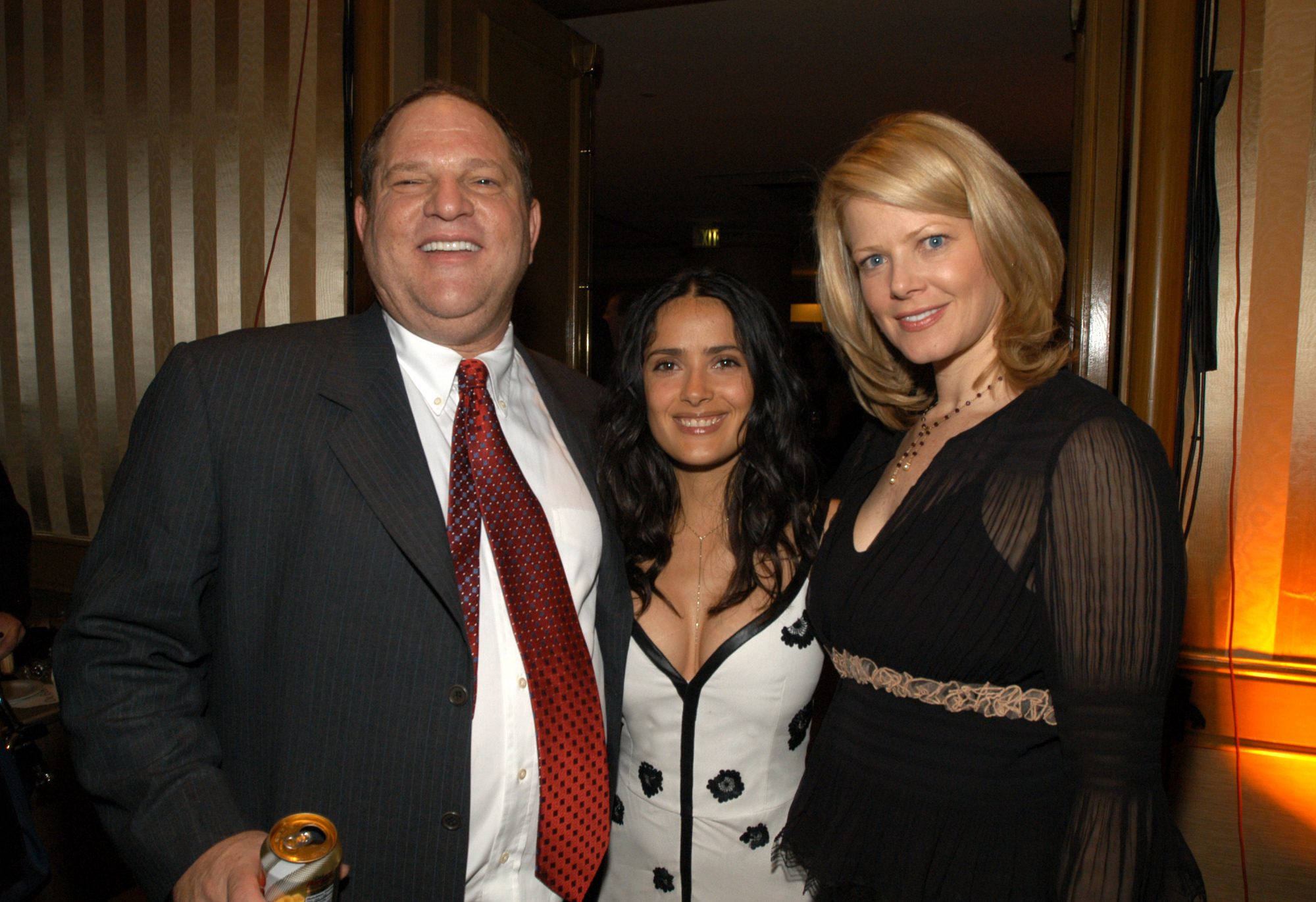 "In reality, I was trying to save myself the challenge of explaining several things to my loved ones: Why, when I had casually mentioned that I had been bullied like many others by Harvey, I had excluded a couple of details. And why, for so many years, we have been cordial to a man who hurt me so deeply. I had been proud of my capacity for forgiveness, but the mere fact that I was ashamed to describe the details of what I had forgiven made me wonder if that chapter of my life had really been resolved."

Hayek then explained how she had spent years gaining the creative rights to tell the life story of Frida Kahlo, and how when Harvey Weinstein signed on to finance the film, it seemed like a dream come true. However, she soon realized that Weinstein’s offer came with strings, and found herself fighting off nearly constant and aggressive sexual advances. 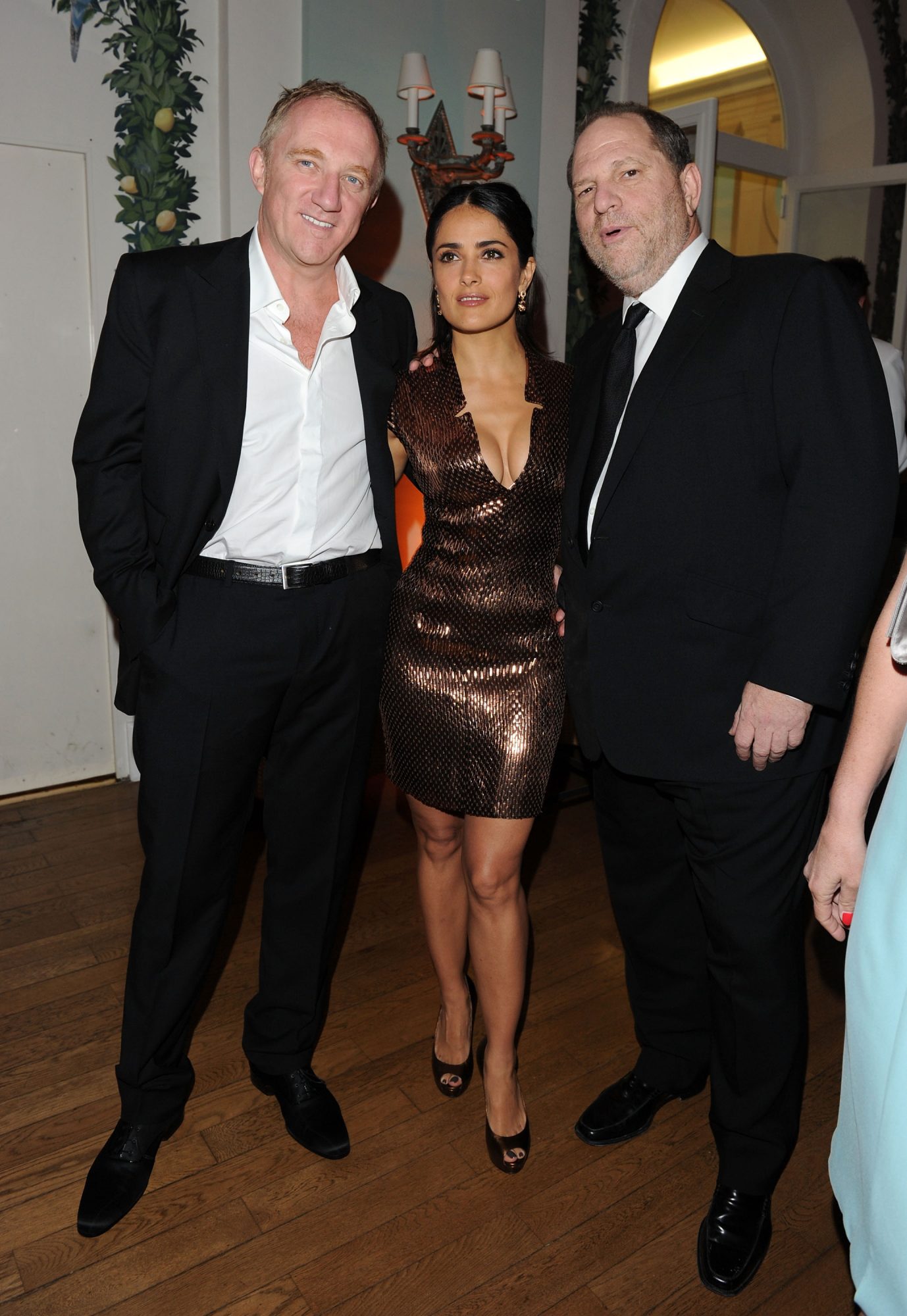 Hayek writes that as soon as it became clear to Weinstein that he wouldn’t get what he believed he “deserved” from her, he began to act petty and enraged, taking his rejection out on her and the film. She says he belittled her, made her question her abilities as both an actress and a producer, and even once said — in seriousness — “I will kill you, don’t think I can’t.”  She writes, “In his eyes, I was not an artist. I wasn’t even a person. I was a thing: not a nobody, but a body,” she wrote.

Eventually, the film did get made, and even though Weinstein insisted it was no good, it went on to accrue six Oscar nominations and two Oscar wins.

Hayek concludes her piece by noting that many men ask why it took so long for women to raise their voices on these issues — when the truth is, women’s voices have not been welcome until now. “Until there is equality in our industry, with men and women having the same value in every aspect of it, our community will continue to be a fertile ground for predators,” she wrote.

We thank Hayek for sharing her story and are certain it will resonate with women of all walks of life. This is a moment in our culture that has the potential to lead to true and lasting change, and we are so grateful for each and every person who is helping to make it a reality.