You might not be familiar with her, but we’re going to MAKE you familiar with her right now, so buckle up. Janet Montgomery is the lead actress in WGN’s Salem, playing total badass and witch extraordinaire Mary Sibley. She’s also recently started appearing on This is Us, and has previously been in Black Mirror, Downton Abbey, Merlin, and (hi, we’re old) Tony’s weird hallucinated lady friend on Skins. She’s also, like, EASILY one of the most beautiful people in existence. Seriously, if you aren’t familiar with Janet Montgomery’s face, you’re gonna want to get familiar stat, because in addition to playing a witch, we’re pretty sure she is one.

Nobody but a witch could have eyebrows THIS perfect. 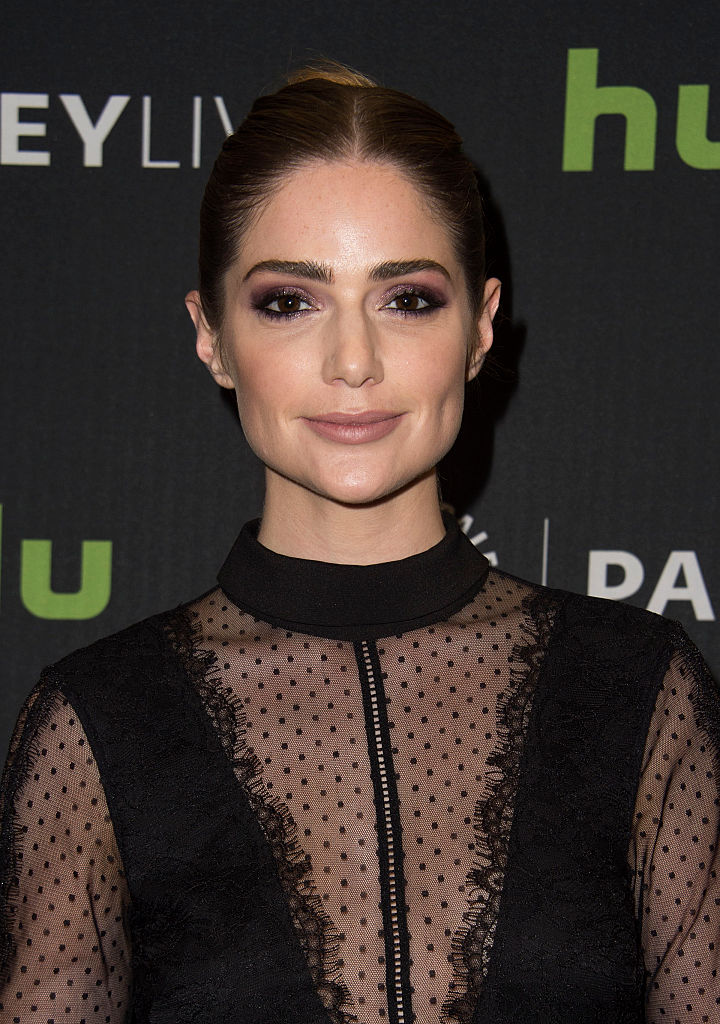 But on the topic of what is OBVIOUSLY some kind of seriously black magic, we’ve got to discuss the amazing, otherworldly, gothic dress she wore to a recent event. THAT HIGH NECK, THO. 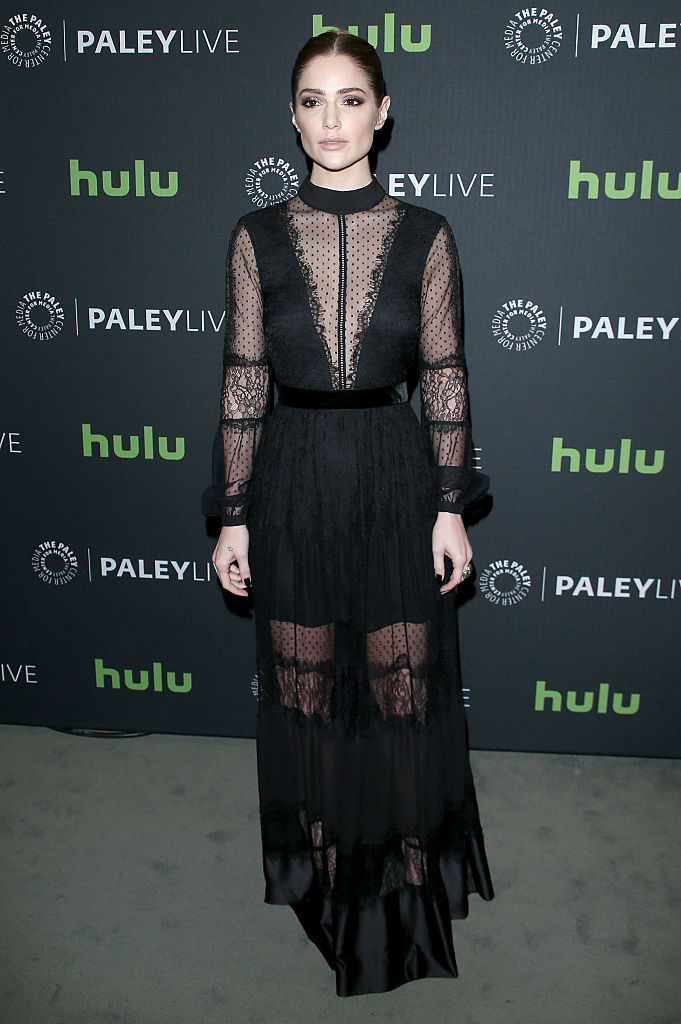 We love the cut outs, and the swanky dotted mesh, and just… everything? She looks like the witch we always dreamed of being growing up. Also, check that black nailpolish. Check those cheekbones. Every single INCH of Janet is on point here, and we’re ~enchanted~. 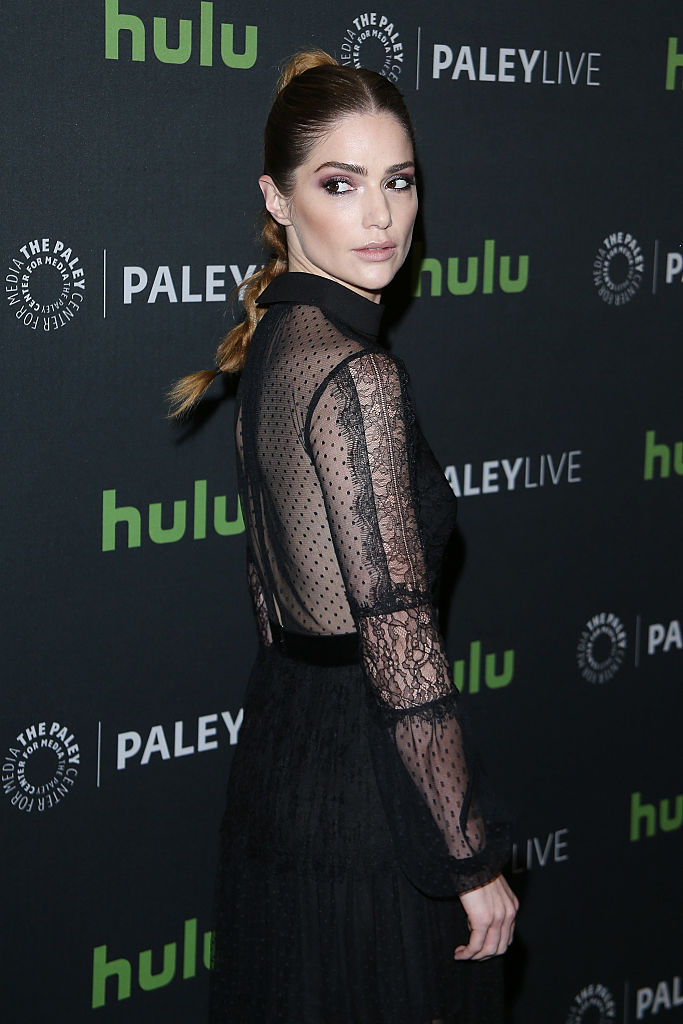 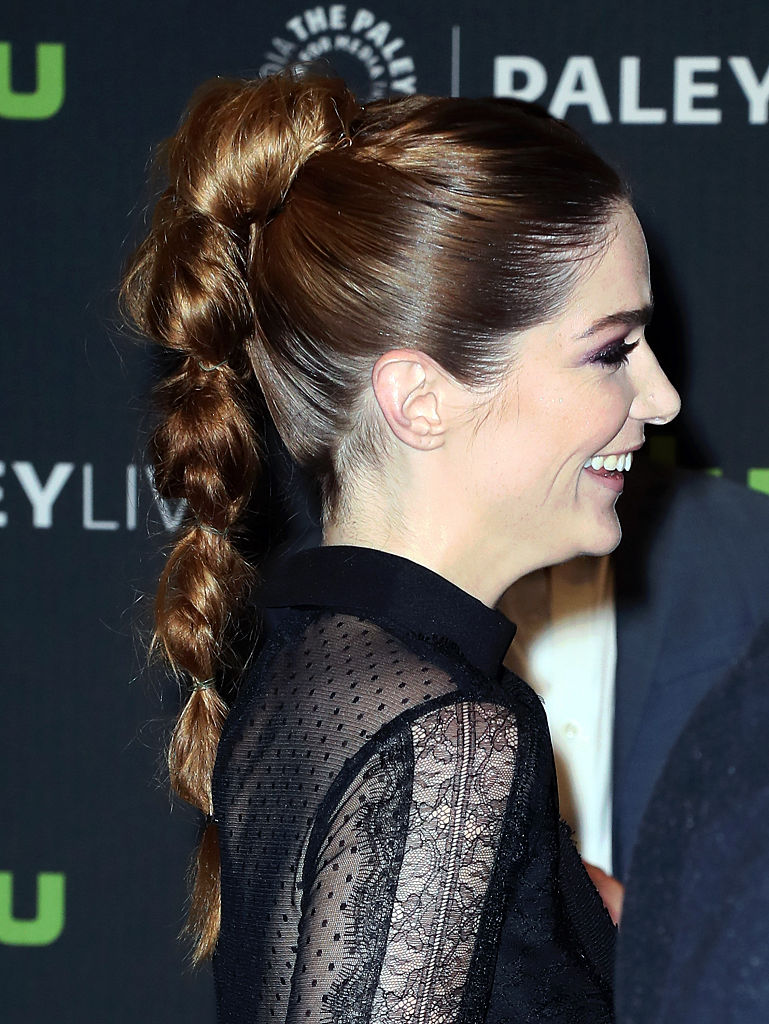 It’s okay, you can admit it. The only way you didn’t have a total crush on Janet Montgomery is if you didn’t know who she was, and now that you do, you’re totally smitten. So, this brings us back to our first point: SHE’S DEFINITELY A WITCH, YA’LL.

Filed Under
style • This Is Us
Latest