We can’t stop thinking about these SAG Awards looks

The 2016 Screen Actors Guild Awards were this past Saturday evening, and since it was basically the Hollywood equivalent of your office holiday party, Everyone. Brought. It. Check out our sixteen favorite, head-turning looks below; we’ll for sure be pinning them to our “When I need a red carpet dress” boards:

Viola Davis (How To Get Away With Murder) 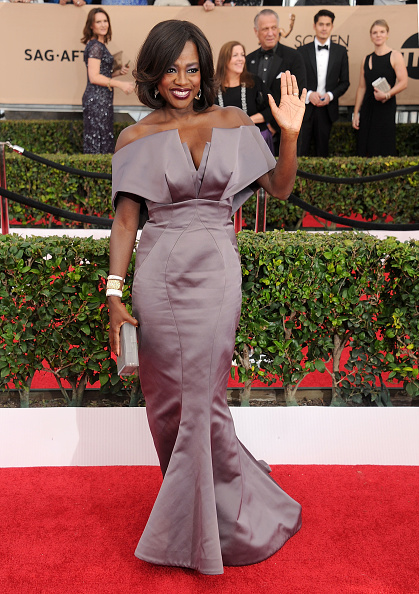 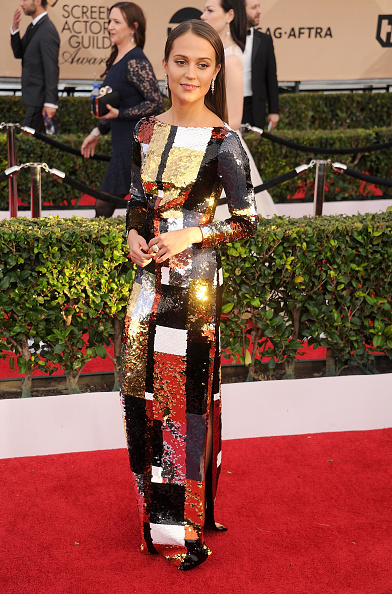 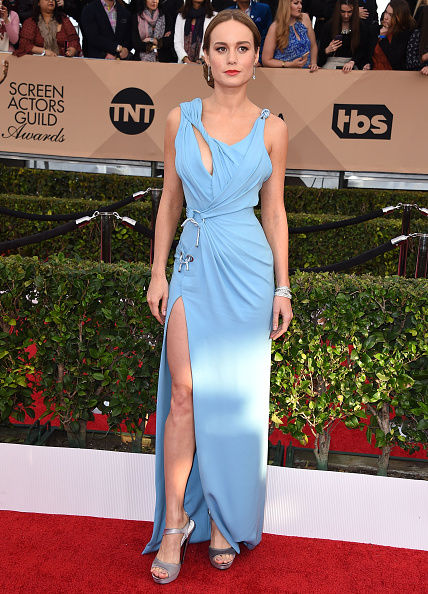 The entire cast of Orange is the New Black 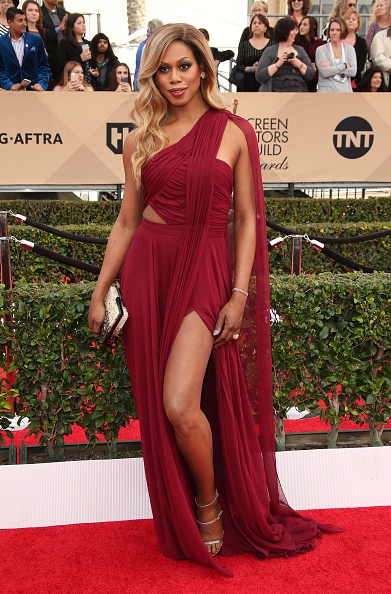 …and Dascha Polanco though. 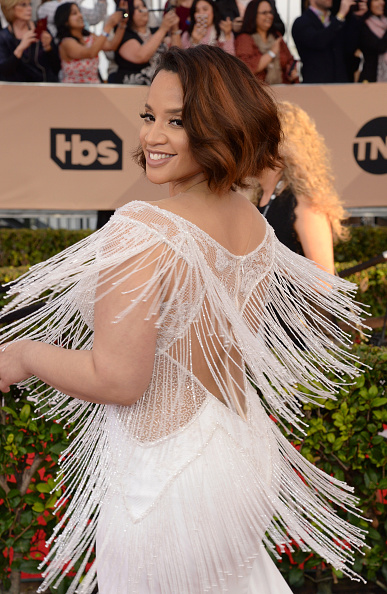 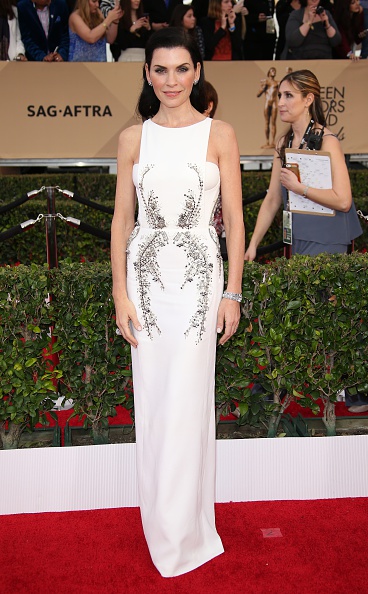 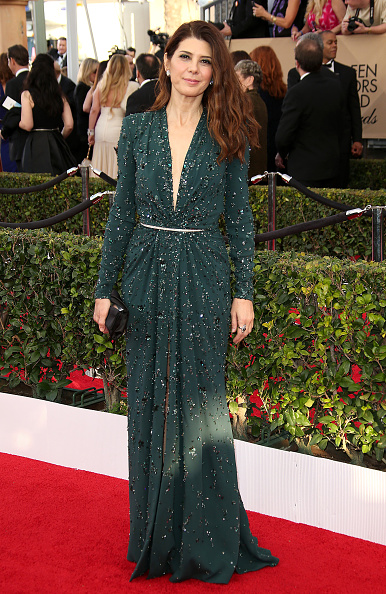 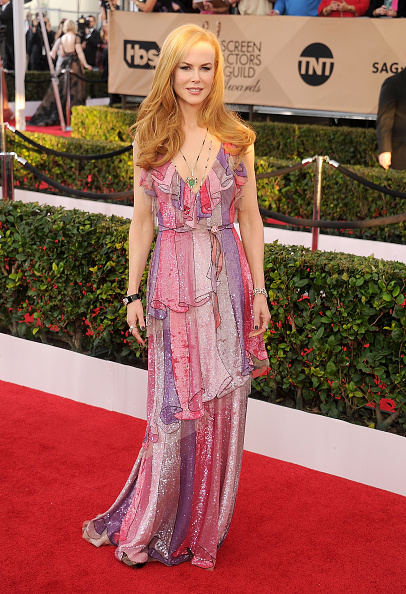 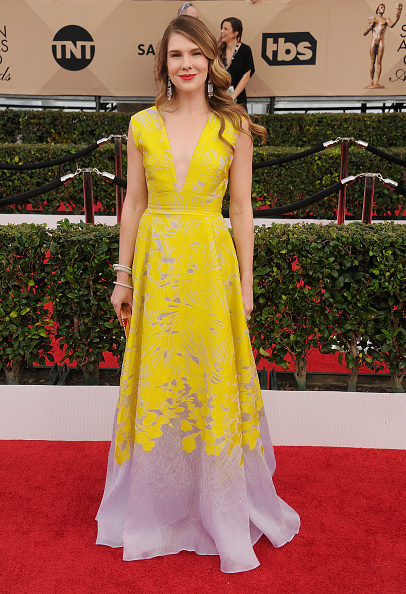 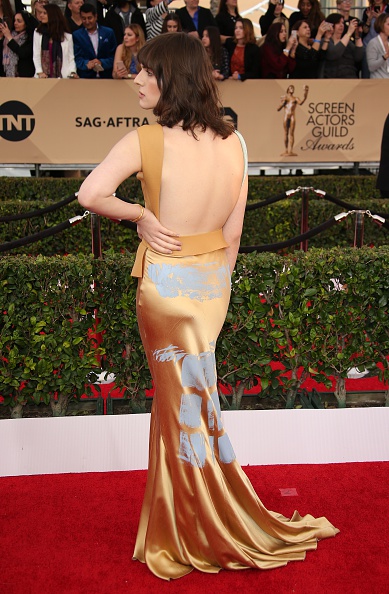 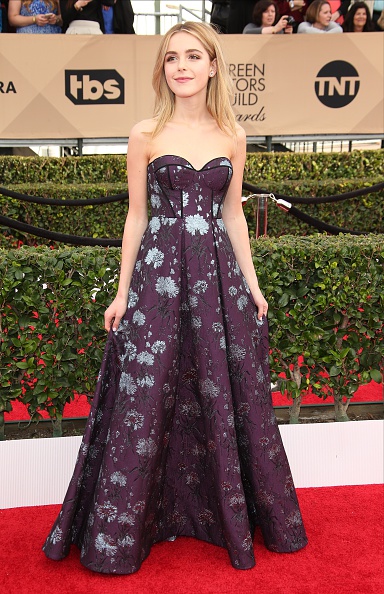 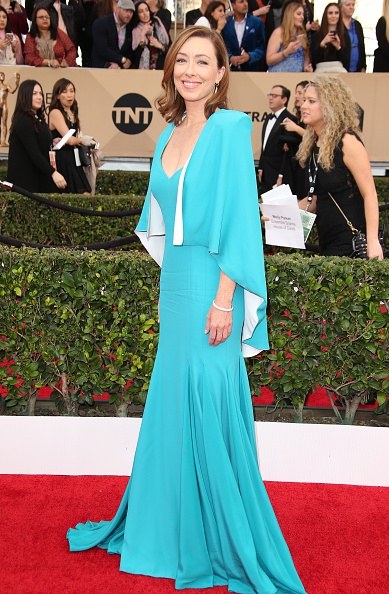 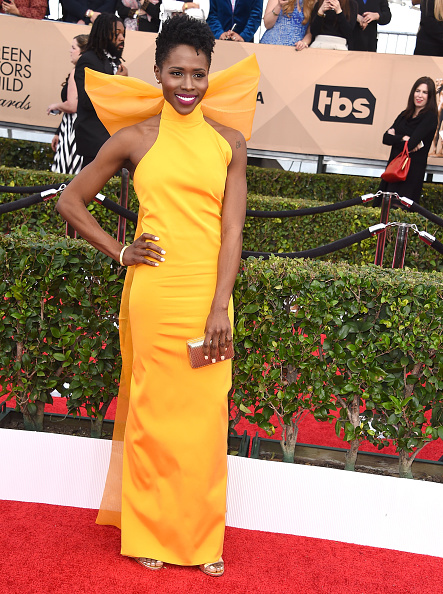 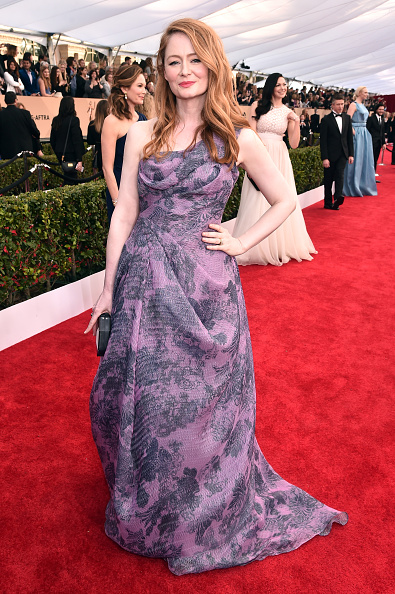